$15m Worth of COMP returned to Compound Finance Thanks to ChangeNOW 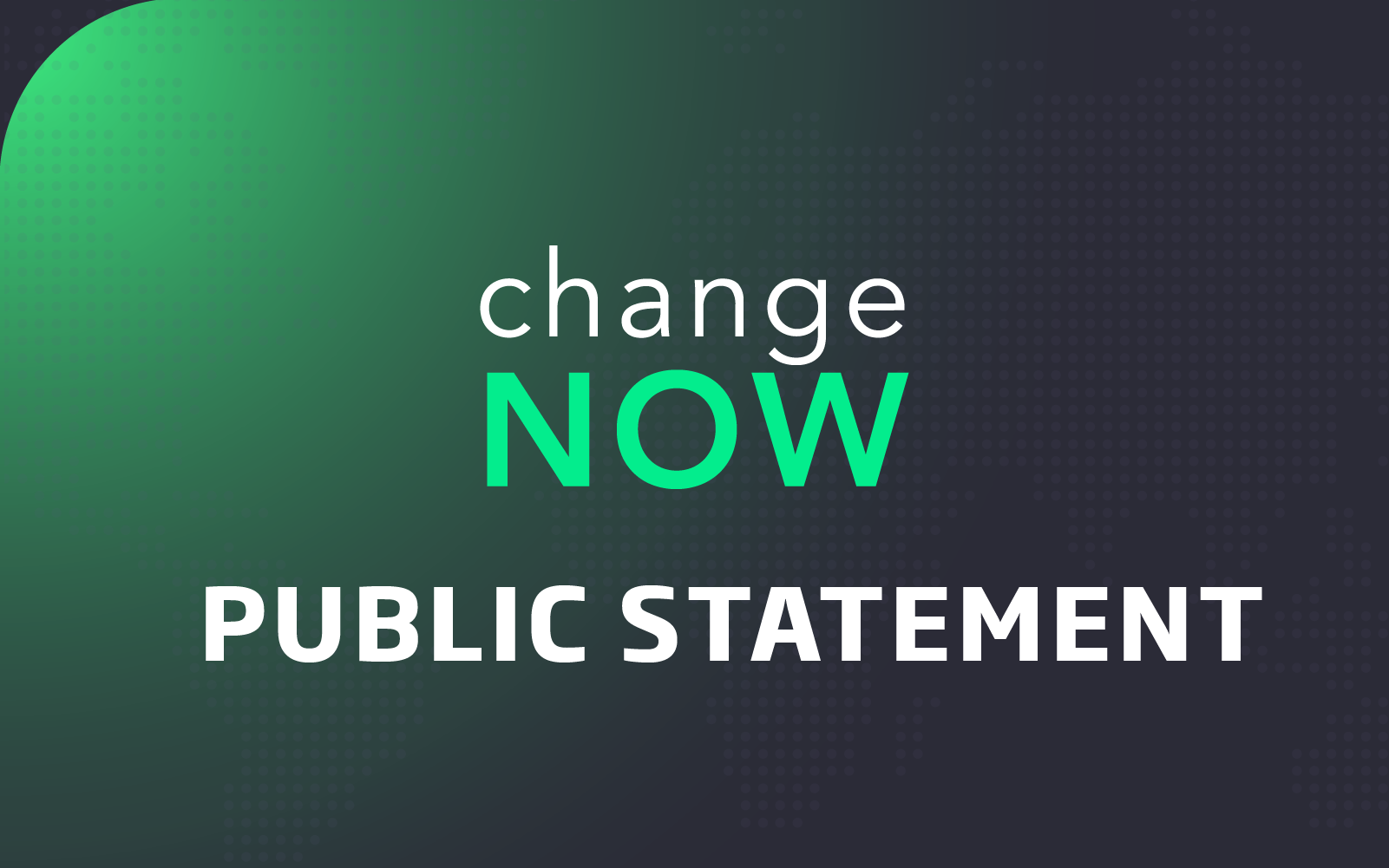 ChangeNOW helps to return lost in malfunction  45,505 COMP (almost $15 million) to the Compound platform where the money rightfully belongs.

On Thursday, September 30, it was revealed that 280,000 COMP tokens ($80m worth) were unexpectedly distributed to random platform users due to a system upgrade error. Compound’s CEO, Robert Leshner, asked on Twitter the lucky possessors of the tokens to give the money back.

If you received a large, incorrect amount of COMP from the Compound protocol error:

Otherwise, it's being reported as income to the IRS, and most of you are doxxed.

He even threatened to reveal the users’ public information if they refuse to return their wrongfully received coins. Although later Leshner added another Tweet and implied that he trusts most of the community should take the right decision.

I'm trying to do anything I can to help the community get some of its COMP back, and this was a bone-headed tweet / approach. That's on me.

Luckily, the community is much bigger, and smarter, than just me.

I appreciate your ridicule and support.

On Sunday it turned out that the Compound platform might lose even more money as the software bug left another 202,472.5 COMP up for grabs. As a result, the event has become one of the biggest money loss incidents, at least, in crypto history. You can read the full story here

Since there is no law that obliges the Compound users to return the tokens they received by mistake, the company can only rely on their customers’ conscience. While some decided to keep the money, others wanted to do the right thing and give the received amount back. As for the exchange services, in many cases they help to return lost funds to their rightful owner as soon as they detect a suspicious transaction. That is exactly what ChangeNOW did.

Shortly after the Compound malfunction happened, ChangeNOW received a transaction request for the amount of almost $15m. The company-created secure AML system quickly flagged the transaction and soon found out that it was a part of the lost Compound funds. ChangeNOW asked the customer to return the mistakenly received tokens to its owner, Compound Finance. The user agreed to give back the funds and even refused to take their 10% white-hat reward. The Robert Leshner, thanked ChangeNOW on Twitter:

Thank you @ChangeNOW_io for returning 45,505 COMP to the community 🙏

The Head of PR at ChangeNOW, Mike Ermolaev, says

“Our team is happy to contribute to this situation and help lost funds find the way back to its owner. We truly believe that transparency and mutual trust are the basis of every healthy community. Thanks to everyone involved in this operation, ChangeNOW is always here to help.”

At the time of publication, out of the $80m missing funds more than $60m has already been returned to the Compound Finance CEO.

Not the First Contribution of ChangeNOW

It is not the first time such ChangeNOW has helped to return money to its rightful owner. Back in 2019, ChangeNOW stopped several transactions that contained approximately 500.000 XRP stolen during the GateHub hack.