in Hashed UNOPND
by CryptoDaily 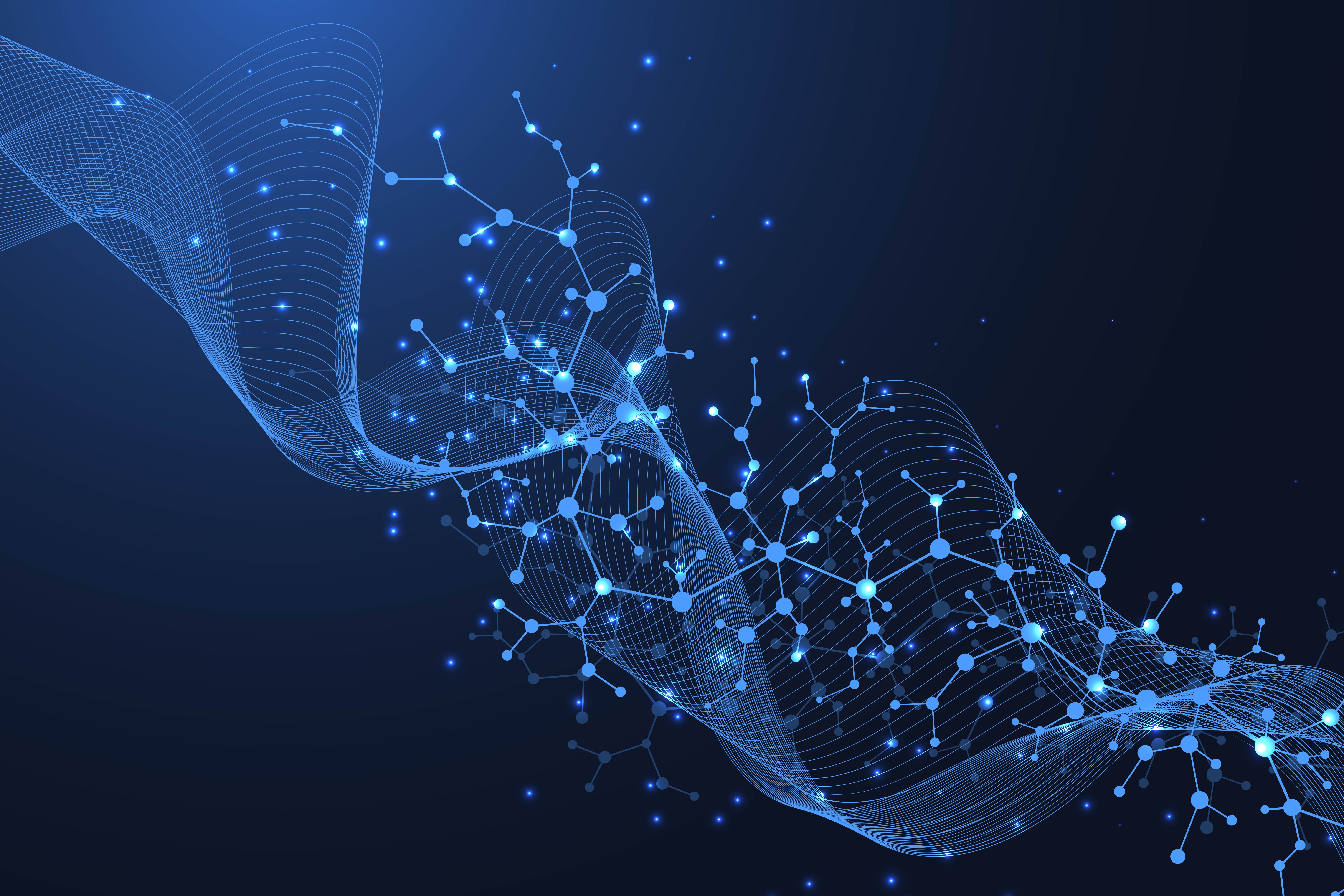 Since rising to prominence in 2020, the combination of non-fungible tokens (NFTs) and metaverse networks has threatened to usher in a new era of internet-based gaming. The only thing slowing its adoption by a mass audience has, until now, been a lack of knowledge among the general public, and high entry requirements for non-technical users.

Enter UNOPND, a startup incubator launched by Hashed which aims to nurture the best new projects emerging in the field of NFTs and metaverse gaming. As a development studio for creative gaming projects, UNOPND will study and support the latest use-cases in the blockchain gaming sector, leveraging the experience and expertise of Hashed’s leadership team.

Chan Lee, CEO of UNOPND, explained: “UNOPND will build an ecosystem of creators and users, and provide innovative services that unveil the value of blockchain.

“We have witnessed that many blockchain-based games and social services are getting popular in recent years. We want to focus on the market's demand, especially the communities, to find the most attractive products.”

Recognizing that the NFT and metaverse space holds immense potential for reinventing how consumers interact with entertainment, UNOPND aims to lower the entry barriers for users and creators.

To this end, UNOPND will support new projects by providing market insights, strategic counseling, help with PR and community building, and more. Projects in UNOPND’s ecosystem will also receive financial help through fundraising drives carried out by the Hashed team.

UNOPND is currently exploring a range of NFT applications across multiple blockchains and has earmarked Ethereum and Terra as possible homes on which to set up operations – without limiting itself to either. UNOPND is currently working with several projects, and recently helped bootstrap the launch of the first NFT-based game on Terra, a horse-racing release called Derby Stars.

As witnessed with Derby Stars, NFT and metaverse gaming naturally subverts the recent trend of pay-to-play games launched by major publishers – instead introducing the concept of play-to-earn.

On Derby Stars, gamers win cryptocurrency payouts not only for winning a given race, but also through training and breeding horses, which can be customized and moulded in a variety of unique forms.

Co-founder and CEO of Hashed, Simon Kim, sees his firm’s goal as no less than taking blockchain applications into the mainstream. “Hashed is excited to be leading efforts into making blockchain mainstream,” he said.

While blockchain projects have typically been associated with financial applications for most of their brief history thus far, Kim envisions the full potential of the blockchain being unlocked by other means – not least gaming.

“Financial application of blockchain is one of many fields we are exploring at the moment, and we find it ripe to lend our support for teams and founders willing to explore blockchain’s full potential in other creative ways through UNOPND,” said the Hashed boss.

An investment firm for the blockchain space, Hashed has already helped numerous clients penetrate the market by providing early financial support, including Kakao’s Klaytn and the Line blockchain.