Commenting on the launch, TotemFi Co Founder and ceo Jolyon Layard Horsfall stated: “We’re incredibly proud of our NFT launch; our design team has been busy crafting a bespoke series of NFTs which capture the spirit and visual identity of TotemFi, and last week they were released to the world - we’re very excited for our community and the wider crypto space to check them out!”

Too see the full collection, check out the OpenSea listing here: https://bit.ly/totemNFTs

The TotemFi NFTs have varying levels of scarcity, with the TotemFi “Triptych” being the rarest of the collection, and features the three core TotemFi spirit animals — Owl, Wolf, Fox, — in a sylvan wilderness scene.

As the scene progresses, the TotemFi triumvirate of animals are charged with an electric blue current — a supernatural phenomenon which occurs when the three effigies are brought together in the wild. If you become the lucky owner of the one of a kind Starforged Triptych, you will possess the only version in existence. 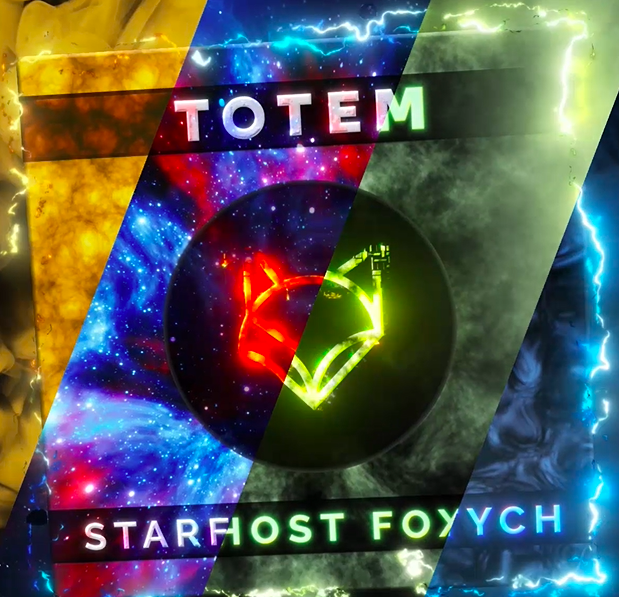 TotemFi’s Co Founder and CMO Harry Horsfall explained the creative route underpinning the series: “Our unique and captivating NFT videos draw their inspiration from the pastoral motif which permeates the project, and showcase the spirit animals which give the TotemFi movement its strength. We hope our community and the wider NFT space loves them as much as we do!”

TotemFi’s Chief Branding Officer Henry Hankin provided further context around the background narrative of the NFTs: “In leafy clearings, never undappled, they communed with the eldritch spirits of the woods. Together they forged the sacred Totem talismans and imbued them with great maelstroms of coruscating energy.

There are some who say that, though the Elders have long since left our physical plane, the talismans remained.

If you choose to brave those ancient forest trails, take heed: the faint golden shimmer; the crackle of petrified lightning, the promise of unspent power — these things tantalise and tempt the weary traveller.

But do not stray too deep, and remember: if the fables are true, it is not the seeker who finds the amulet, but the amulet that finds the seeker.”

If you are lucky enough to get your hands on one of the exclusive TotemFi NFTs, they will be on the Ethereum network, in MP4 format, viewable in your MetaMask mobile application or through platforms such as OpenSea or Rarible.

Each will be issued with TOTM tokens, the amount varies depending on the rarity, with the rarest issued with 2,000. The attached TOTM will be airdropped to the person holding the NFT exactly one month after listing, on the 9th of October.

The NFT can be transferred any amount of times, and the person holding it in their wallet on the 9th October will be airdropped the relevant amount of TOTM. For the amount issued with each NFT, the materials that make up the NFT’s, and their rarity, see the table below: 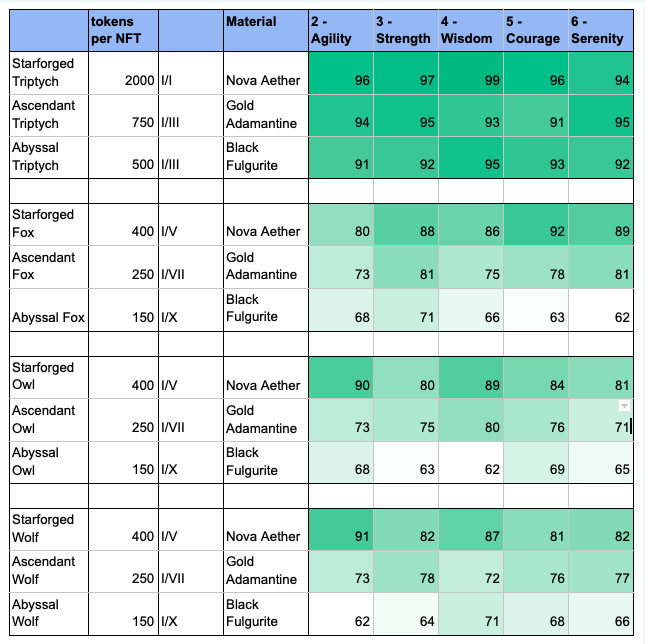 Too see the full collection, check out the OpenSea listing here: https://bit.ly/totemNFTs