in Business
by Amara Khatri

Fans can now buy official Dallas Mavericks merch using Dogecoin from the team’s online store and get a $25 e-gift card for every $150 spent in a single transaction.

Dallas Mavericks owner Mark Cuban has been a long-time Dogecoin supporter. Back in March 2021, he had announced that fans would be able to use this crypto at the team’s online store to purchase merchandise. His most recent announcement of the “Mavs Cryptomania” has sweetened the deal even further for customers who spend more than $150 worth of Dogecoin in a single transaction by offering them a $25 e-gift card they can use in the Dallas Mavs online store.

Other than merchandise, purchases can also include suite tickets as well as lower-level seats at any Mavericks home game. The rewards program will run until the end of September, and users will reportedly need to outlay 505 DOGE to receive the e-gift card.

Mark Cuban And His Love For The Doge

Cuban has always brought his crypto-enthusiasm to the Mavs’ commercial enterprises. Back in 2019, the Dallas Mavericks became one of the first NBA franchises to accept BTC payments for tickets and merch. The team also was the first in the league to accept Dogecoin payments for both merchandise and ticket sales. Cuban has also been quite outspoken about his positive stance on Dogecoin, calling it the “people’s way to pay.” He has also discussed that the sales have outperformed other crypto assets ever since the Mavs started accepting DOGE payments.

“We sell more Mavs merchandise for DOGE on a typical day [...] than we did in a year with BTC or ETH.”

However, CEO of Galaxy Digital, Mike Novogratz does not agree with Cuban about Dogecoin’s future potential. In a recent interview on Bloomberg TV, Novogratz denounced the coin, calling it a “joke” and refused to acknowledge the community behind the coin. He also commented on Mark Cuban’s Dogecoin preference, saying that the billionaire-entrepreneur has made money by shorting on DOGE. Novogratz also appealed to listeners to turn away from a memecoin like Doge and instead focus their investment and developmental efforts on the big dogs like Bitcoin.

“In the last two months, bitcoin, and crypto, and blockchain have become an institutional asset class – there's no debate anymore...Every once in a while, you have paradigm shifts in markets. We are in the middle of a paradigm shift, and so bitcoin is wildly out-performing gold” 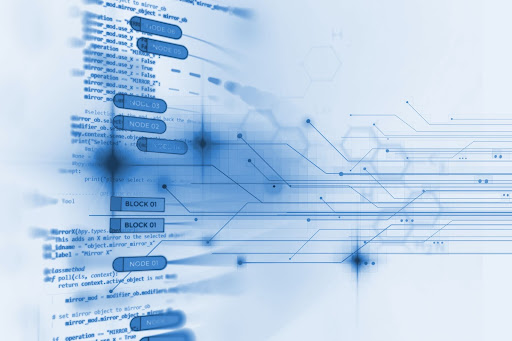 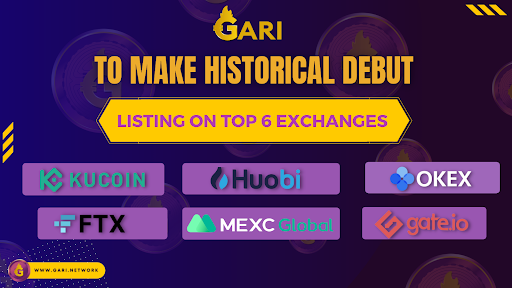 Walmart Is Entering The Metaverse