The future of BTC mining. New trends in 2021 that will change everything

in mining
by Adrian Barkley 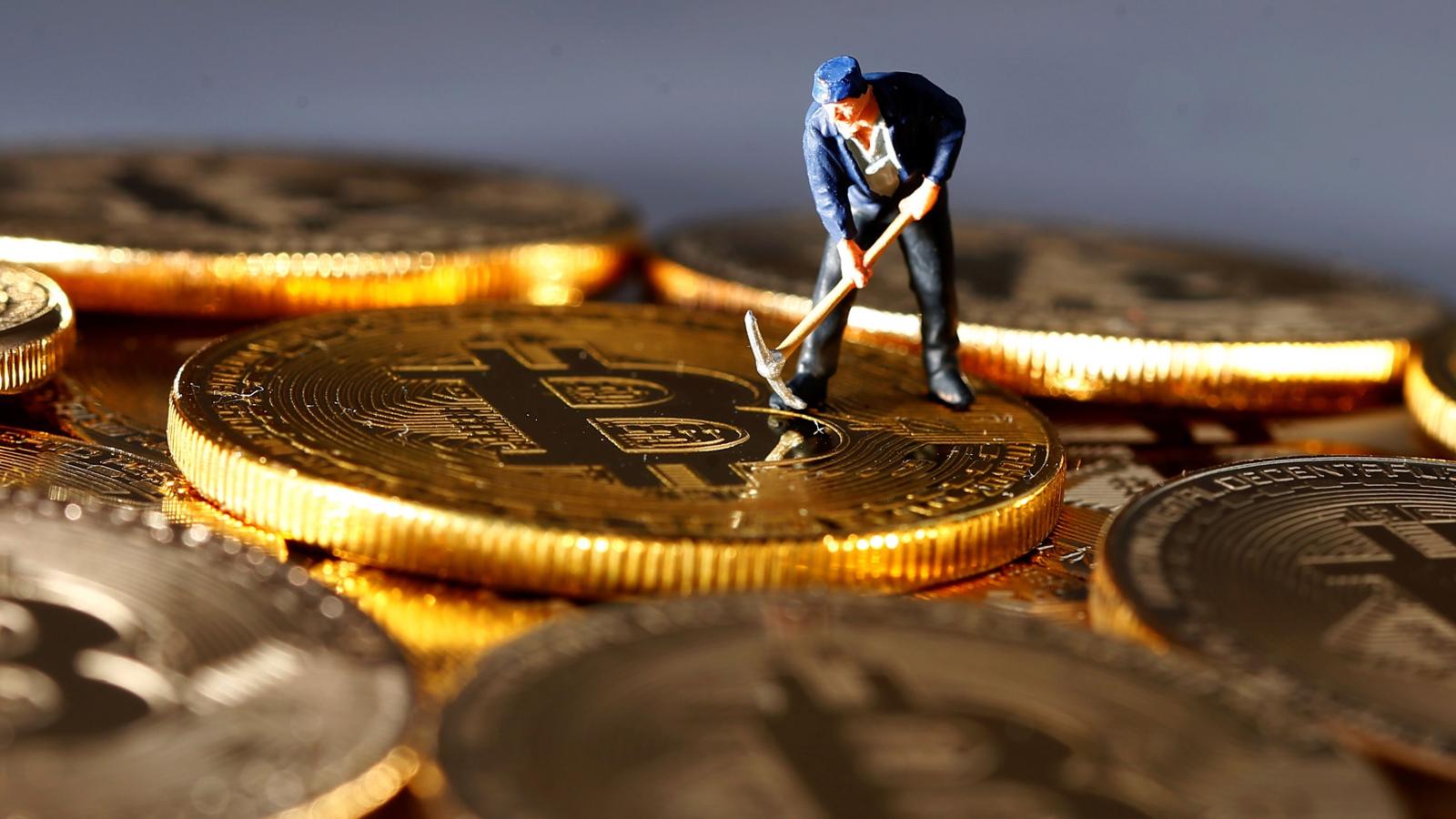 During the last couple of months, Bitcoin has undergone its biggest drop in mining complexity after China banned cryptocurrency mining in some territories. As global concerns about environmental damage rise together with the popularity of crypto, the mining industry will soon face broad changes.

When cryptocurrencies first hit the market, they weren’t all too popular. But as years passed, more people of different occupations joined the crypto community: traders, investors and of course miners.

Even before the regulations in China took place the production of high-end mining hardware wasn’t satisfying the market demand and manufacturers were taking preorders a year in advance. After the mining complexity drastically dropped, experts anticipate a wave of newcomers in the industry, thus driving the demand for GPUs and ASICs even further.

The restrictions on logistics operations caused by COVID-19 also don’t seem to be easing back any time soon. Most miners will be working with less efficient equipment, so don’t expect mining to take a technological leap forward before the end of 2022.

There are 2 major mining options - solo mining and pool mining. They work the same when it comes to hardware and execution, but pool mining has a range of benefits especially relevant for 2021-22. Pool mining does a better job at organizing power-efficient infrastructure, allows miners to get involved without big hardware commitments, and offers more consistent payouts and predictable income. More tech-savvy miners will keep mining on their own, but the wave of newcomers we have mentioned above is expected to turn to the less complex solutions pool mining provides.

To succeed in the mining industry in 2021, businesses will be required to effectively manage available resources and be prepared to deal with quick shifts in the mining industry. We are likely to see lots of mergers and partnerships in the upcoming year due to the future inability of smaller players to compete with the efficiency of industry leaders.

Going green or going down

The probability of new regulations targeting mining is especially high after the Chinese ban and worldwide concerns about the sustainability of the process. Bitcoin has already been called an environmental disaster. According to research made by Cambridge, its network consumes 8 to 15 gigawatts of power. To put it in a clearer perspective, the entire city of New York runs on just 6 gigawatts, and Belgium requires only 10 gigawatts to power the entire country. We can’t calculate the exact amount of carbon released into the atmosphere because of the mining, but numbers are high enough to make the officials worry.

Growth in complexity after latest fall

When China banned mining in their provinces, 67-75% of the world's mining hardware was forced to move elsewhere and this led to mining complexity dropping by almost a half. This will definitely steer mining profitability, bringing new people into the industry and forcing hash power to move up. But after Chinese equipment will be reinstalled, the community will see rapid growth of mining complexity far beyond previous levels.

There are a lot of promising mining projects working on creating a business around these trends, for example, Compass mining from the USA or Minto from Northern Russia. Both allow their customers to host mining power in already optimized data centers with one small difference - while Compass offers you to buy equipment from them, with Minto you can rent as little as 1 terahash of mining power from the facility. Their data centers are located in perfect locations and work on renewable energy provided by hydro or solar power plants providing clients with 99.9% hardware uptime as well as easily predictable income.

How the industry will react to rising ecology concerns and Chinese miners closing their shops remains to be seen. How mining will turn out in a year is the big question today, but there is always hope these positive changes will form the basis for endless improvements in the future.