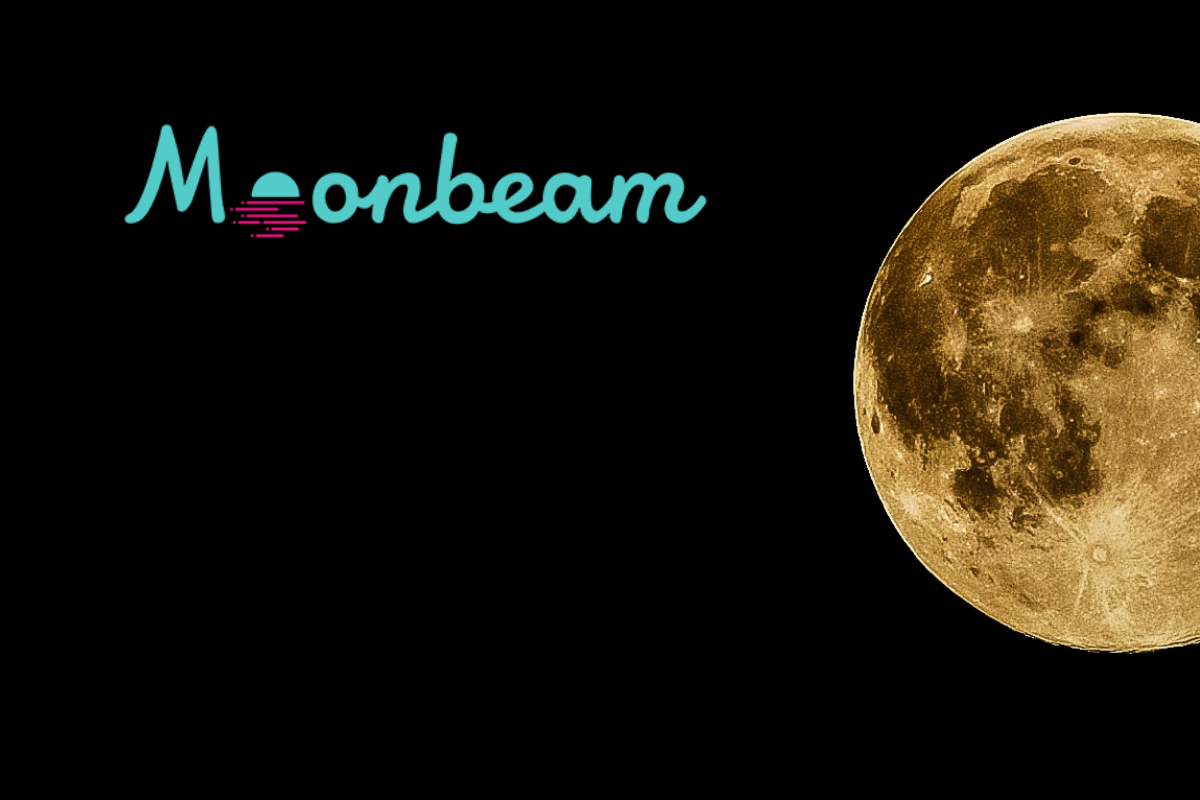 Moonbeam, the Ethereum (ETH)-compatible smart contract platform deployed on Polkadot (DOT), reveals that it has completed its integration with C.R.E.A.M. Finance, a DeFi lending protocol for easily accessing financial services.

The C.R.E.A.M. Finance developers confirmed in a press release that they’re now focused on further expanding their lending and borrowing services to the Moonbeam ecosystem, starting with Moonriver, the network’s sister parachain launched on Kusama.

This latest integration joins the fast-growing ecosystem of decentralized finance initiatives created on Moonbeam, providing a comprehensive suite of borrowing and lending services to the Polkadot ecosystem.

C.R.E.A.M. Finance has emerged as a widely-used decentralized borrowing and lending platform, with $1 billion+ in total value locked (TVL). As one of the first borrowing and lending solutions deployed on Moonriver, C.R.E.A.M. Finance aims to accelerate the growth of the nascent DeFi ecosystem on Moonriver by providing appealing options for generating income on idle assets.

C.R.E.A.M. Finance is joining non-custodial exchange SushiSwap on Moonbeam as a source of liquidity and yield on Polkadot.

Leo Cheng, Co-founder and C.R.E.A.M. Finance, noted that the Polkadot ecosystem marks a new movement in decentralized finance, which along with the Moonriver and Moonbeam community, makes it one of the top EVM-compatible smart contract platforms. Cheng also mentioned that they’re excited to work with such strong partners as they become part of the Polkadot ecosystem.

Moonbeam is a smart contract-enabled parachain that’s deployed on Polkadot with a focus on enhancing Ethereum compatibility. For DeFi ecosystem participants, this means they can hold Moonbeam and Moonriver tokens by using existing Ethereum addresses in their MetaMask wallets. They may also utilize various other tools and dApps.

And since they’re in a Polkadot-native environment, users can access digital assets from other parachains by using the cross-chain networking that comes with Polkadot.

C.R.E.A.M. Finance has been designed to enable lending and borrowing by significantly improving capital efficiency for cryptocurrencies. The integration with Moonbeam and Moonriver will allow the Polkadot and Kusama communities to effectively leverage their crypto-assets; deposit as collateral to borrow or lend them out through the platform.

Users who participate in lending via the platform can earn substantial interest revenue, which is quite similar to a regular savings account. Users also have the chance to further borrow against their deposits to achieve their own goals in a tax-efficient manner.

Lending and borrowing protocols are at the core of a “productive” DeFi ecosystem, Derek Yoo, Founder of Moonbeam, explained.

Yoo also noted that they’re looking forward to working cooperatively with C.R.E.A.M. Finance to bring their protocol to users and assets on Polkadot. The integration provides a key capability to the DeFi ecosystem on Moonbeam and it also provides application developers on Moonbeam with a building block for deploying Polkadot-powered DeFi apps, Yoo added.

The Moonriver network has officially been launched on Kusama after completing the final stage of its launch. Balance transfers and EVM features have been activated, and the network is completely functional.

This means that the 60+ projects in the Moonbeam ecosystem can begin deploying to Moonriver. Additionally, the C.R.E.A.M. Finance team will be deployed in Moonriver in the coming weeks. MOVR token holders are able to access C.R.E.A.M’s permissionless, transparent, and non-custodial decentralized lending solution.

For more information about the project, check here: https://cream.finance/.

As explained in the announcement, Moonbeam is an Ethereum or ETH-compatible smart contract platform on Polkadot. It has been developed to make it simpler to create natively interoperable applications. This Ethereum compatibility allows software architects to deploy Solidity smart contracts and dApp frontends to Moonbeam without being required to make significant codebase modifications.

As a parachain on Polkadot, Moonbeam may benefit from the shared security of the Polkadot relay chain and integrations with other blockchains that are also connected with Polkadot. Currently under development by PureStake, Moonbeam is set for its MainNet launch by Q4 2021.

To learn more about this initiative, visit this site: https://moonbeam.network/.

As stated in the release, C.R.E.A.M. Finance is a decentralized lending protocol for seamless access to financial services. It’s a permissionless and blockchain agnostic protocol that has been deployed on Ethereum (ETH), Binance Smart Chain (BSC), and Fantom.