Indians are buying crypto while they can

With the equivalent of $6.6 billion being invested in the crypto market as at May this year, the potential for further buying by India’s 1.39 billion population is quite staggering. Despite the generally negative stance on cryptocurrencies by the Indian government, the popularity and growth of the crypto ecosystem continues to increase unabated.

According to an article released today on the business orientated internet platform Quartz India, “Indian investors are flocking to cryptocurrencies like never before”. The article reports that India ranks 11 in the world as regards cryptocurrency adoption.

However, all this adoption is taking place in the face of the possibility of imminent prohibitions and regulation from India’s central bank. In fact, the Reserve Bank of India (RBI) has flip-flopped on the issue over recent years.

Back in 2018, the RBI issued a notice of prohibition in dealing in virtual currencies, citing the associated risks involved in transacting in these assets. Nevertheless, the supreme court overturned this ruling in March of last year, leading to a renewed surge of crypto investment in the country.

Further to this, on March 31 this year, the RBI ordered banks not to cite the original 2018 prohibitive ruling, stating:

All leaves this leaves a huge amount of uncertainty in India as to the direction the RBI will take as regards cryptocurrencies in the future. It is known that the Indian government is looking into creating its own official digital currency and that it is weighing up a Cryptocurrency and Regulation of Official Digital Currency Bill, 2021, which could see all cryptocurrencies banned in order to make way for the official digital currency.

Therefore, it remains to be whether India will go down the same path as have the Chinese, in concentrating exclusively on backing a central bank digital currency, whilst banning crypto in order to allow it to flourish.

While this struggle for currency supremacy plays out, both Indians and Chinese are buying the dip in cryptocurrencies while they still can, hoping to maintain a foothold in crypto as a hedge against the manipulative power that central bank digital currencies bring to their governments. 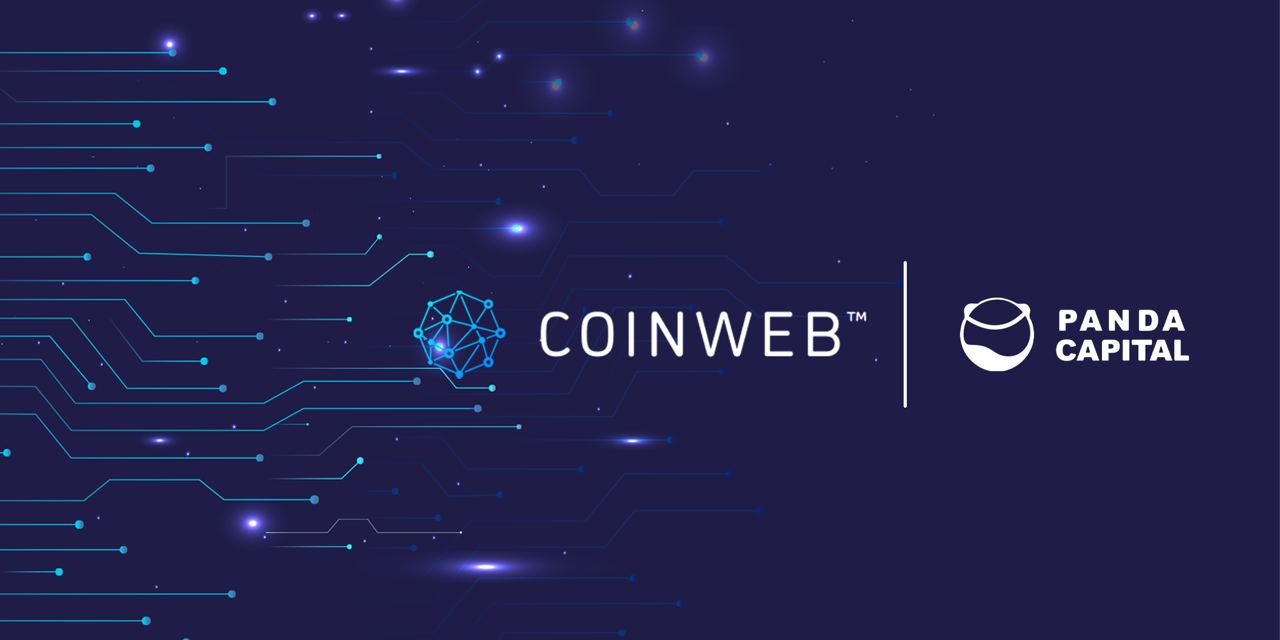 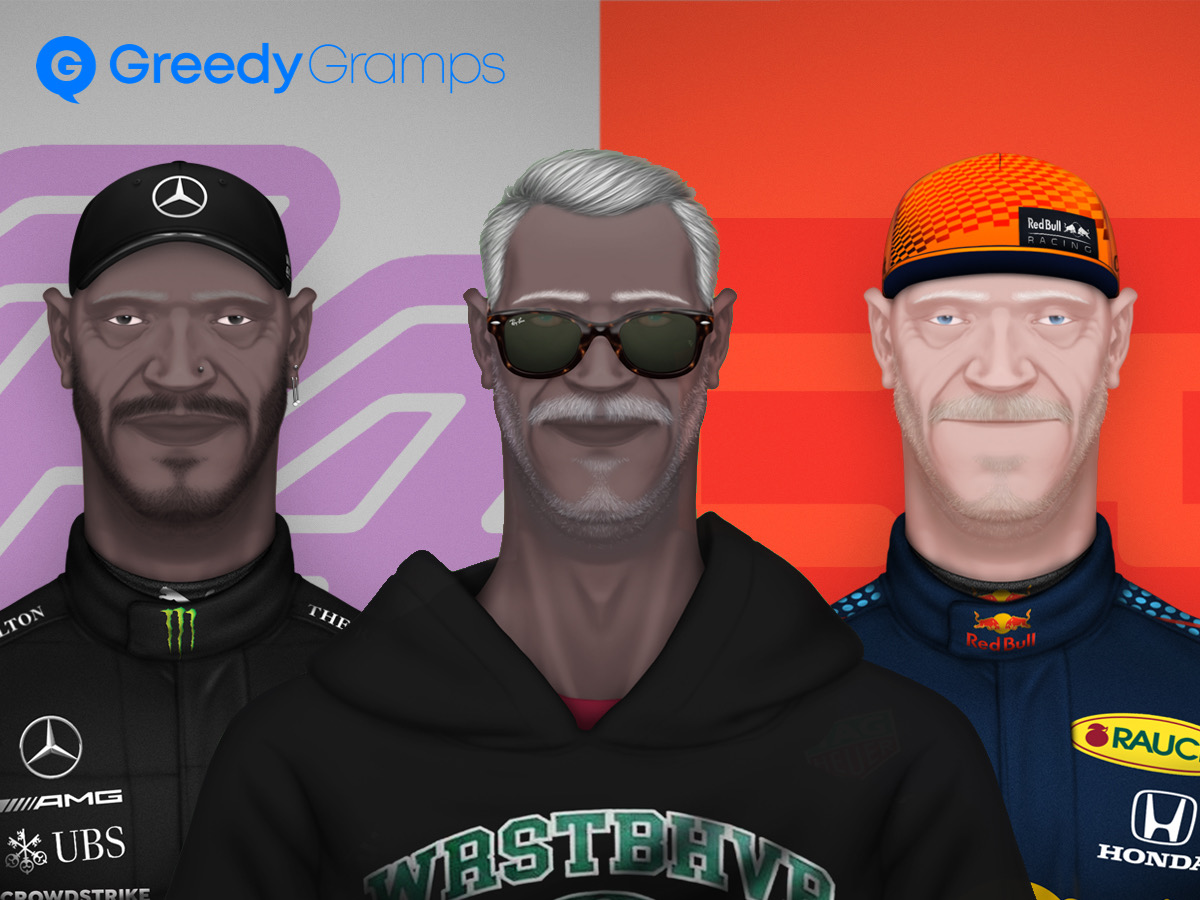