Regulatory authorities across the globe are turning the heat onto the world’s largest cryptocurrency exchange Binance. The latest to do so is the Thailand Security and Exchange Commission (SEC). This follows hot on the heels of the Cayman Island regulatory authority CIMA stating yesterday that Binance does not have regulatory compliance there. Also, the UK watchdog, the FCA, banned Binance from regulated operations in the UK only 3 days ago.

The Thai SEC announced today that it had filed a criminal complaint against Binance for operating a digital asset business without a licence. The complaint was filed with the Economic Crime Suppression Division of the Royal Thai Police (ECD).

According to the Thai SEC complaint:

“it was found that Binance has provided platform services for trading or exchanging digital assets via its website by matching orders or arranging for the counterparties or providing the system or facilitating entry into an agreement or match the order for persons who wish to trade or exchange digital assets. In so doing, Binance has solicited the Thai public and investors to use its services, either via its website or Facebook Page”

The Thai SEC stated that it had warned Binance in a letter sent in April. However, according to the regulatory authority, Binance had not replied in time. The Thai SEC statement warned of the failure to comply with its regulations, citing the following sanctions:

“Imprisonment for a term of two to five years and a fine of 200,000 to 500,000 baht and a further daily fine not exceeding 10,000 baht for every day during which the contravention continues. The SEC has therefore filed the criminal complaint against Binance with the ECD for further investigation and legal proceedings.”

Regulatory statements on Binance’s compliance failures are coming thick and fast. The Cayman’s CIMA announced only yesterday that Binance and its subsidiaries were “not registered, licensed, regulated or otherwise authorized” to operate a crypto exchange “from or within the Cayman Islands.”

A growing list of other countries that have warned Binance about regulatory concerns include the UK, Japan, Canada, the US, and Malta. Singapore, concerned with Binance’s global scrutiny, is currently reviewing Binance Asia Services’ license application. 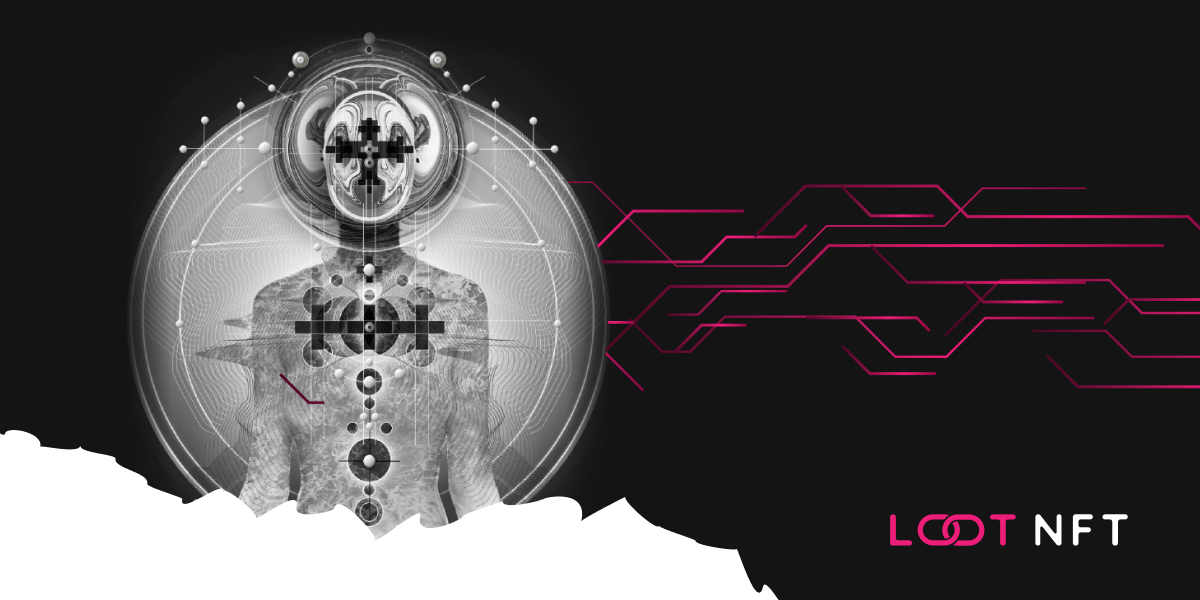