Cardano’s capabilities are steadily strengthening as a string of projects have begun building on the high throughput blockchain. The latest venture to make great strides in this respect is IAGON, which has just closed a seed round for $3.4 million. The funding will support the startup’s goal of creating a big data platform that operates on the Cardano network.

Blockchain VCs Zero in on IAGON

Crypto-focused startups have a lot of problems to solve, but securing funding isn’t one – at least not for those whose ideas resonate with VCs. With demand for allocation outstripping supply, the best blockchain projects have had little trouble in securing the funding that will turn their ideas into reality. IAGON is no exception, having attracted funding from the likes of AU21 Capital, LedgerLink Labs, Blockchain Israel, and Kirin Fund in its recent round.

Throw in a smattering of angel investors, including former Cardano advisor Darren Camas, and IAGON has easily reached its seed funding target. “We’re excited to have received the support of such a wide network of investors in the crypto ecosystem, with a particular focus on Cardano,” said IAGON founder Navjit Dhaliwal. “With the support of the crypto community, both institutional and grassroots, we are poised to become the decentralized alternative to AWS and all other Big Tech cloud infrastructures.”

Cardano, led by former Ethereum co-founder Charles Hoskinson, has been a long time in the making. Its team’s determination to move slowly and break nothing has meant that smart contract capabilities are only just coming onstream, three years after launch. This diligent approach to testing and refinement, however, has given developers and users confidence that the network is unlikely to break.

From the perspective of projects such as IAGON, Cardano is ideally suited to hosting applications that can operate at scale thanks to its low latency, low fees, and high throughput. IAGON is building a decentralized cloud platform that enables data and files to be accessed anytime, anywhere. High security and compatibility with existing cloud services are key components, while hosts will be able to earn fees for providing storage and computing power.

The solution that IAGON is building would be impractical on a smart contract network like Ethereum where fees, despite having dropped substantially this year, are still multiples too high for applications of this nature.

"Cloud computing changed the cost structure and model of building systems and networks. IAGON’s vision aligns with the decentralized ethos of creating a distributed market for computational and storage resources,” explains Darren Camas, who now serves as Business Advisor to IAGON.

“The systems that will prevail in the end are the ones that embrace openness and decentralization while building in the tools that the end user can select for their particular use case and regulatory requirements, such as medical records and HIPAA compliance in the US, to personal data ownership with GDPR in the EU, or customer data transfer across borders.”

With funding now in place, the onus is on IAGON to prove that the future of big data and cloud computing lie onchain and on Cardano. 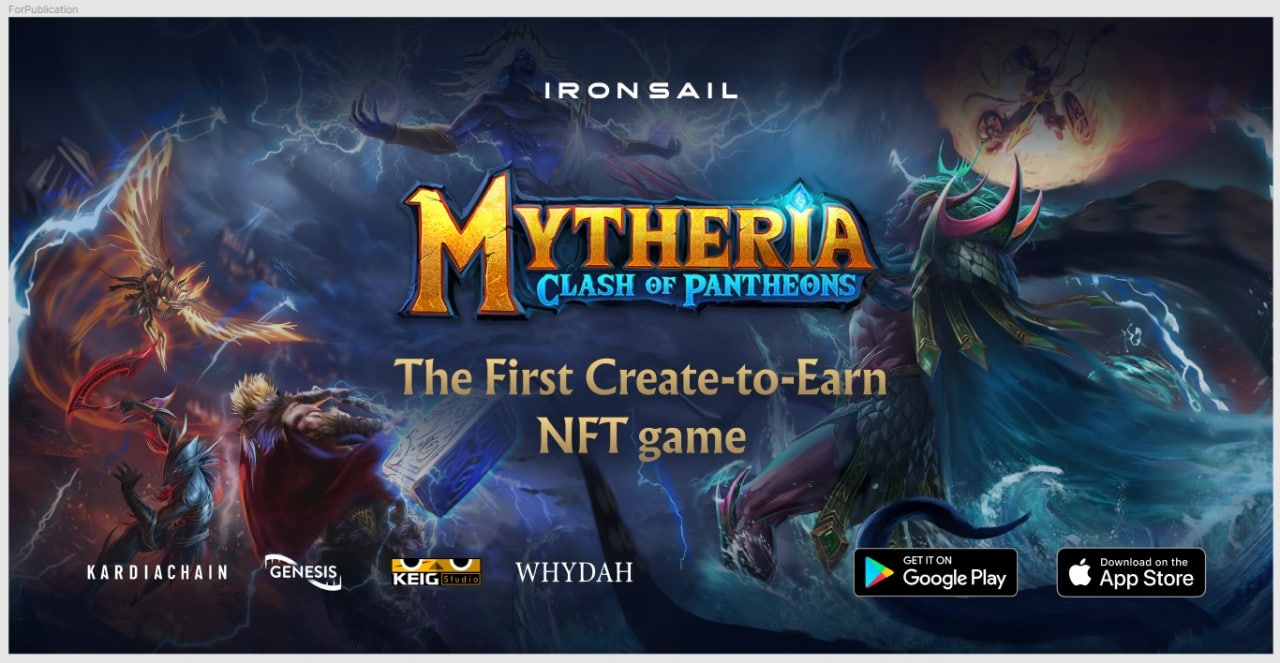