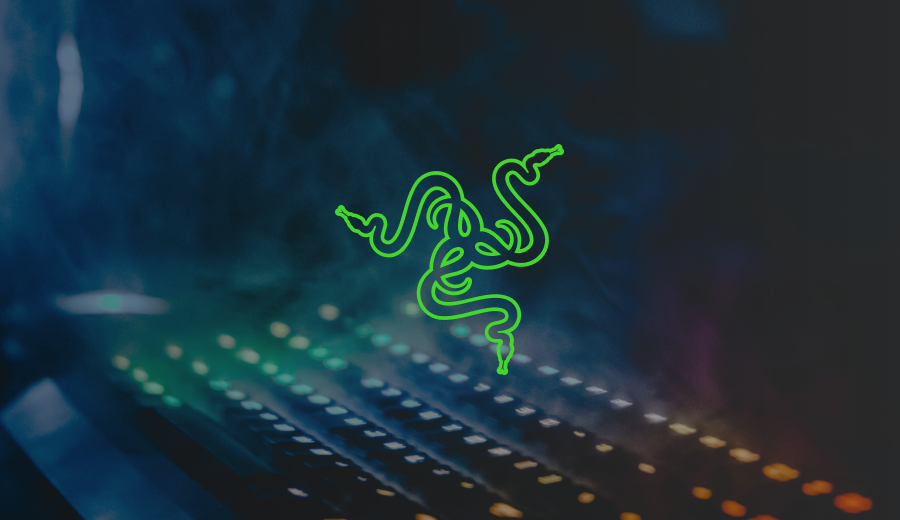 Razer, a gaming hardware manufacturing and design firm, recently disclosed that they are exploring opportunities in the crypto and blockchain space.

According to a statement from Razer CEO Min-Liang Tan, the firm is currently “exploring” possibilities of merging Razer’s products and services with the crypto space.

“Had our AGM today and one of the shareholders asked during the Q&A if we had plans in the crypto space. My answer: Our user base is interested in crypto - but we're concerned on the impact it has on GPUs and the environment. But it's definitely something we're exploring right now” Tan tweeted.

In a more leveled response to his own tweet, Razer’s CEO said that he is doing his own research on crypto and the blockchain technologies that are rapidly developing in the space.

“It's still early days. I'm personally learning more about the different cryptos and tech out there. Unlikely we'll issue our own crypto but I won't rule out us accepting one or more of the cryptos out there for our hardware/services.” Tan said.

If implemented, Razer’s consumer base of mostly younger gamers and esports professionals would likely receive the news positively, given how crypto itself has found an audience among the younger generation.  In the past years, Razer was infamous for launching a cryptocurrency mining program in 2018 called “SoftMiner” much to the disdain of its users.

The failed project was made in partnership with GammaNow, the software firm behind the now defunct mining program, which mined Ethereum through the use of idle CPU and GPU power, in exchange for Razer credits called Silver. The program has since been discontinued and was likewise left to dust.

Tan previously polled the firm’s Twitter community for feedback on “a crypto that doesn't use GPU mining and is environmentally friendly.” The poll was responded with tips sent to Tan from $NANO users urging the executive to check out the project, to which Tan replied that he would, after thanking the users for the tips made with the cryptocurrency.

The NANO project is a 2018 rebrand of a former project named RaiBlocks, which was begun in 2014. The project is known in the crypto space as one of the earliest innovators on Open Representative Voting (ORV), an alternative to proof of work consensus algorithms that does not use a mining network to operate.