NetcoinCapital Announces to Make Their Token Tradable on Coinsbit Exchange 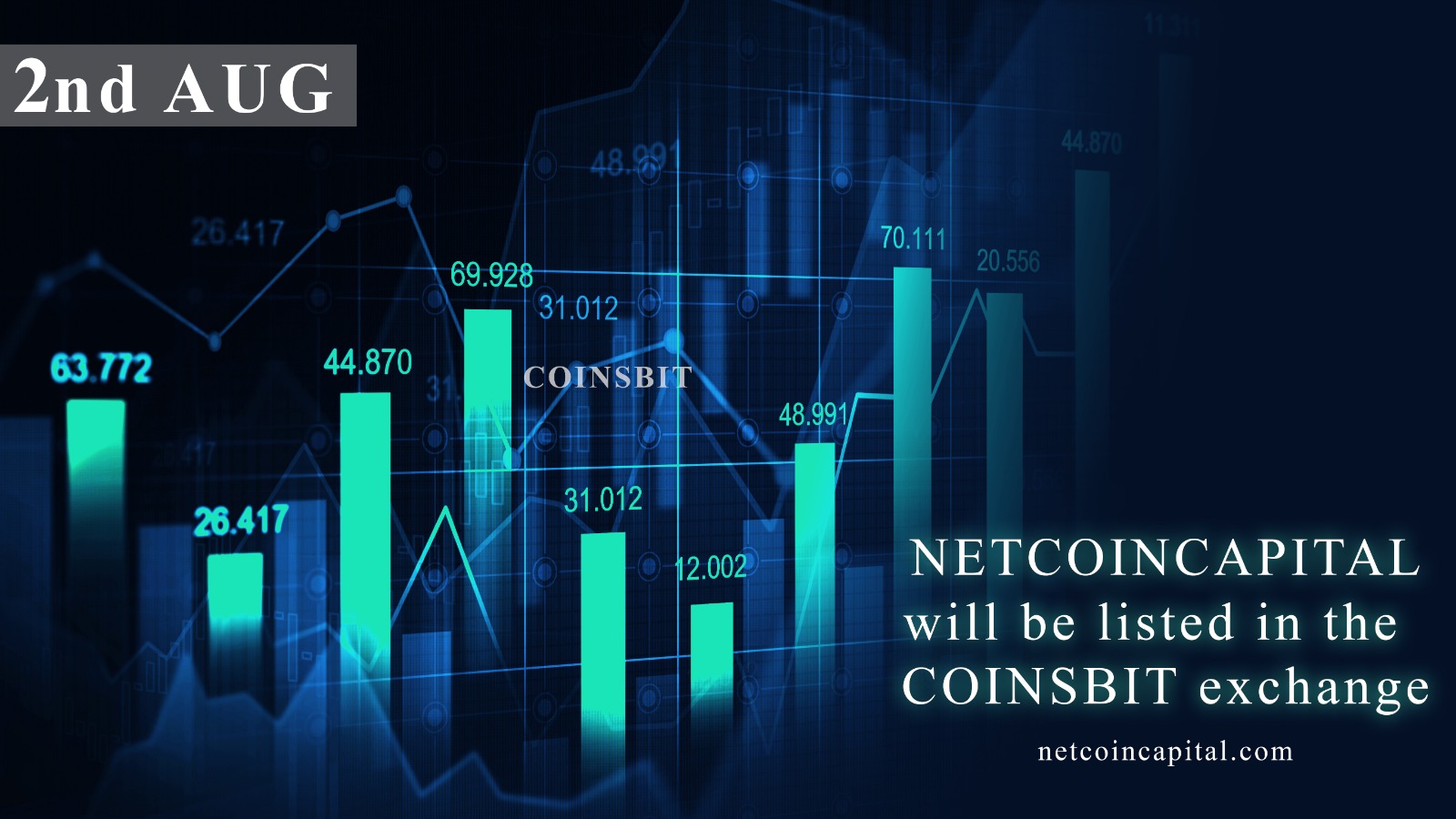 NetcoinCapital announced that their token will be tradable on the Coinsbit

Exchange from August 2nd. NetCoinCapital is a TRC20 cryptocurrency token

based on the Tron blockchain platform. The company's vision is to achieve great

The Netcoin tokens can currently only be purchased from the NetCoinCapital

website, but will soon also be available for purchase at Coinsbit exchange starting

infrastructure in the context of a decentralized economy. And one of its long-term

goals are to build a special processor core.

Part of the description of this processor is in the white paper of this currency code,

but a complete description of it has not been provided yet, but with the

computational power mentioned in the white paper, it can be similar to quantum

processors or their competitors to know.

language for this processor, and has referred to it as a computer colloquial

language, and has placed it in a new category of a computer language called the

Several projects are running in parallel, including the construction of a dedicated

wallet, a dedicated exchange office, and the construction of an environmentally

friendly blockchain with the local coin.

Significant news is being spread by the company, which, given its good

Netcoin Capital is a blockchain-based startup. A decentralized global operating system with infinite processing power, Netcoin Capital is trying to take a step in designing and building a new generation of processors. The processors that the company is studying, will turn each of the home devices into a supercomputer.

Coinsbit is a legit, secure, and reliable cryptocurrency exchange based in Estonia. The exchange was named the “best trading platform launched in 2018” at Blockchain Life 2019 Asia. With 73 active markets, the exchange does pretty well for itself as it is ranked 29th among the top-rated exchanges by 24h trading volume.

SENSO executive on NFTs and VR: a lot of potential, but Ethereum isn’t the right platform