in Bitcoin
by Vince Dioquino 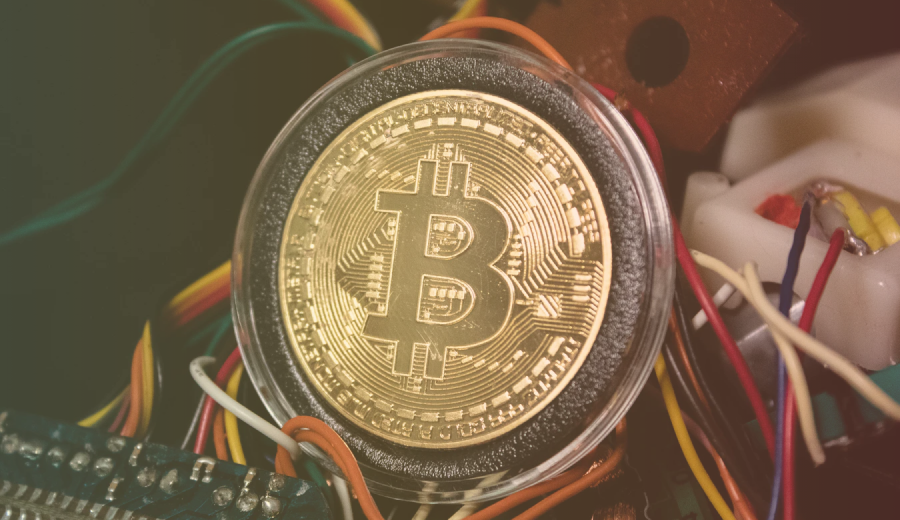 Bitcoin’s Taproot soft-fork upgrade is imminent, and will be active within the year, expected to finally activate by around mid-November at block height 709,632, based on terms provided by Bitcoin Improvement Protocol 341 (BIP-341).

According to a transaction mined by Bitcoin mining pool Slush Pool, 90% of the signaling threshold required to lock in the Taproot upgrade, the first that Bitcoin has had in over four years, has been confirmed from block 687,285.

The Taproot upgrade activation signal comes as the 1,816th that includes a signal for the activation detected through a BTC miner within the hashing difficulty epoch between May 30th and June 13th, out of 2,016 blocks per period.

Proponents of the alpha cryptocurrency opine that the automatic activation should just be waited out, as it will happen in any case. The priority, says some proponents, should be with retooling resources towards the creation and building of products such as wallets and other applications that can leverage the optimizations that Taproot will bring about.

Taproot is a privacy and functionality upgrade to Bitcoin that was first proposed sometime in 2018. It enhances proofs to UTXOs (unspent transaction outputs) and signature logic for holding conditions of spending. Taproot resolves the significant data and usage privacy implications that Bitcoin’s core transaction logic implies by masking all spend conditions except if they are part of a branch of the script that’s agreed upon by two users or transactors.

Bitcoin developers such as Pieter Wuille, engineer at Chaincode Labs, envision Taproot as a significant improvement in Bitcoin’s privacy and functionality.

This means that transaction throughputs will be significantly reduced through data compression, opening the possibility of hosting smart contracts natively on the Bitcoin blockchain given the lessened space required for multisig transactions within a block.

“The taproot upgrade includes a bunch of improvements, the most significant [of which will enhance] privacy in the long term,” shares Riccardo Casatta, a Bitcoin developer and grant recipient from Square.

“A misconception we have today is that Bitcoin usage is mostly private, while in reality, transaction activities leave a lot of traces on the blockchain. For example, Bitcoin is sent to different addresses — e.g., starting with ‘1,’ ‘3’ or ‘bc1,’ according to the version and the smart contract behind them. This is a problem because it reveals information about the user’s spendings.”

Taproot will thus enable the combination of public keys from all participating ends in a transaction, creating a new, unique key. The new output will be called Pay to Taproot (P2TR), output conditions from locked funds can now find a single public key, rather than key or script hashes which otherwise would have required public logging and audit of all spending conditions written into an unspent transaction output.

"With taproot, different spending conditions may look identical in the most common case, and this is great because it reveals less information about users, and it also improves efficiency.” says Casatta.

The multiple signatures will then merge into one aggregate signature based on linear, Schnorr signatures. Hence, multisig (multi-signature) transactions will have the same attributes as single-signature transactions.

Back in June 12th, a 90% majority consensus was reached among Bitcoin mining nodes, with established mining pools all signaling for Taproot. AntPool, F2Pool, Foundry USA, Slush Pool, and Binance pool, Binance’s newly launched mining pool, have all backed the upgrade.