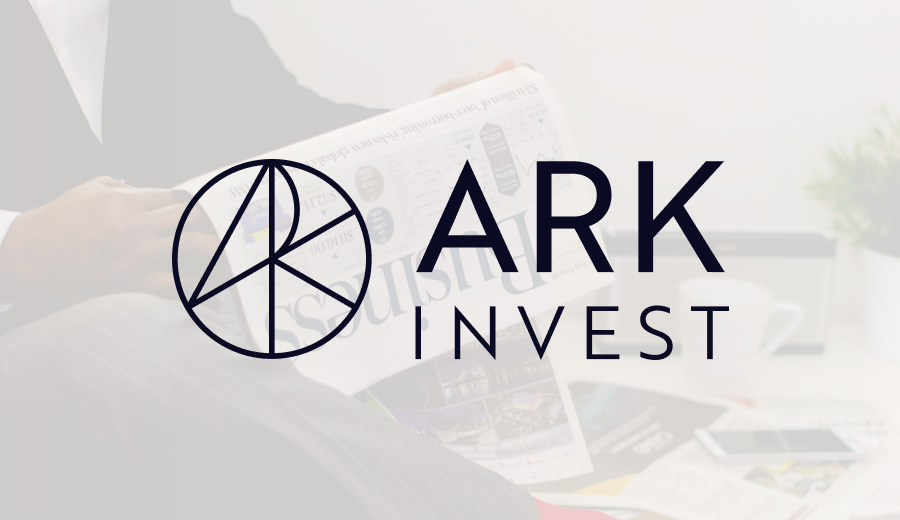 Ark Invest, a global asset management firm with over $50 billion in assets under management, recently claimed that their position and conviction on the alpha cryptocurrency ‘remains high’ amid the collapsing price correction this week.

During an interview with Bloomberg Businessweek, Ark Invest CEO Cathie Wood claimed that Bitcoin will likely reach the $500,000 price level, affirming her firm’s initial position on the matter.

This latest pronouncement from the asset management firm’s chief executive follows the firm’s recent moves into Tesla Inc.’s (NASDAQ: TSLA) common stock, purchasing some 47,000 shares from the electric vehicle manufacturer during the last trading session, and comes as Ark’s first purchase from Tesla since April. The purchase was worth $27 million, according to public data from Nasdaq.

According to Wood, the recent correction has boosted the probability of a Bitcoin exchange-traded fund receiving approval from the U.S. Securities and Exchange Commission, given how digital assets such as cryptocurrencies are less likely to be approved by the commission during all-time highs.

“You never know how low is low when a market gets very emotional,” Wood shared. “I think we’re in a capitulation phase. That’s a really great time to buy no matter what the asset is.” the investments executive added.

To date, Bitcoin’s price has slid down to $38,805.87 per BTC following an industry-wide correction which saw almost $1 trillion in total losses across the board. The next support level after the current $37k threshold stands at the $30,000 mark for the short run, with pullbacks expected along the aforementioned mark.

Stocks linked to the crypto and blockchain industry such as the recently public Coinbase Global Inc. saw drops of at least 5.2% in U.S. premarket trading, while Marathon Digital Holdings Inc. reporting a 12% fall.

“We go through soul searching times like this and scrape the models, and yes our conviction is just as high,” Wood opined in the interview.

Wood has also weighed in on the effect of Tesla CEO Elon Musk’s recent pronouncements on Bitcoin, claiming that Musk was likely pressured to switch investment strategies on Bitcoin by his firm’s shareholders such as BlackRock Inc., an American multinational investment management corporation.

“I believe what happened is after he took a position on Bitcoin, he got pushback from institutional shareholders like BlackRock. You've got Larry Fink beating drum on climate change. I don't think he expected that. But I think he'll come back to the mix.” said Wood.