Decentraland dApps can now move MANA between Ethereum and Polygon 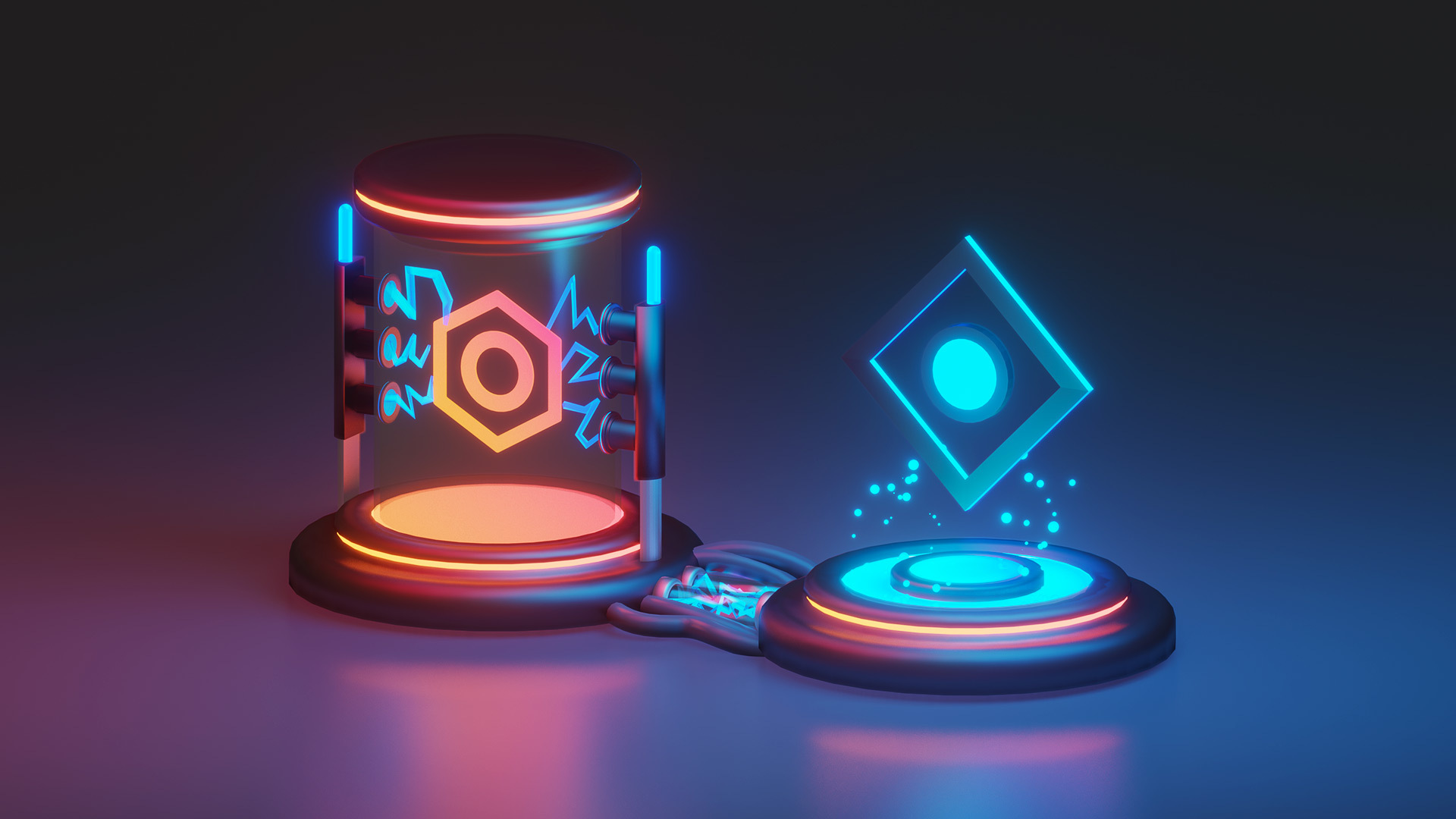 The decentralized autonomous organization hosting the world’s first virtual blockchain world has recently announced the completion of a new integration enabling transfers of one of its native token, MANA, from the Ethereum blockchain to Polygon’s blockchain and back.

Established in 2017 after a $24 million initial coin offering, Decentraland is a decentralized autonomous organization (DAO) whose users run its decentralized virtual blockchain world (VBW) where other users are enabled to create, experience, and monetize content and applications.

The Decentraland DAO owns and operates smart contracts and assets that make up Decentraland as a platform: the LAND Contract, the Estates Contract, Wearables, Content Servers and the Marketplace. The DAO also owns a majority hold of MANA.

This recent move by Decentraland is part of its strategy to integrate all existing Decentraland dApps with the Polygon network. Once fully implemented, users will be able to claim, buy, sell, and trade wearables for their avatars entirely on Polygon, with no transaction fees. This integration will also see Decentraland’s dApps fusing with Biconomy, a tech company building transaction infrastructure for Web3 apps, enabling meta-transactions within the integrated chains.

As a Layer 2 (L2) solution, this integration seeks to resolve the problems associated with scaling Ethereum-based dApps to a sustainable level. Decentraland will essentially leverage the scalability solution sustained by Polygon to ease everyday users into its virtual platform.

Decentraland has noted that while this current release provides the ability to transfer assets in Decentraland from Etherum to Polygon, users may expect another update come May, in which its Builder and Marketplace will be upgraded to directly support transactions on Polygon.