in Opinion
by Vince Dioquino 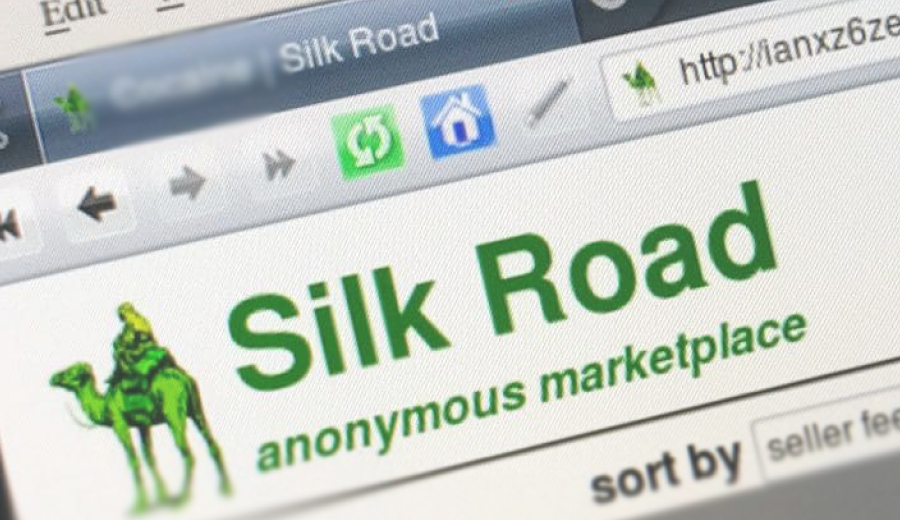 Written and directed by documentarist Tiller Russell, the film is a homage to the life and times of Silk Road creator Ross Ulbricht, an American programmer who created and operated the darknet market site between 2011 and 2013. Infamously, the site used Tor routing and Bitcoin to facilitate transactions for illicit materials and substances. Ross Ulbricht has since been arrested and convicted by the U.S. Supreme Court, and now serves a double life sentence plus forty years without of parole.

Silk Road stars Nick Robinson as Ross Ulbricht, and its storyline is based on a Rolling Stone article written by journalist David Kushner. In a recent episode on the Joe Rogan podcast, its director Tiller Russell shared how the script for the film began.

"I remember the day after Ross Albrecht was arrested in the San Francisco Library in the Sci-Fi section of the Glenn Park Library, I was off shooting some crime doc or another, and I remember vividly opening the newspaper and it just had kind of like the shadowy headlines of the story. It was like dark web, bitcoin, you know, Dread Pirate Roberts, but none of this stuff was in the Zeitgeist yet, we hadn't even like really heard of Bitcoin. But I remember thinking like man there's like there's a story there, it's maybe a movie," Russell shared.

Ulbricht's creation of the Silk Road paved the way for a new type of marketplace operating outside of the law: an international network of users trading across an anonymous platform, offering, selling, and purchasing anything from illegal narcotics to firearms, to substances and equipment prohibited due to being deemed unsafe for public access.

It was, for all the legal drama leading to Ulbricht's arrest in 2015, a middle finger raised to state authority, an experiment to the limits of freedom and the implications of a totally unchecked market. The incident was one of many other precedents which have led to the banning and strict regulation of Bitcoin, cryptocurrencies, and decentralized applications across the globe: acts which were, while often provoked by a misunderstanding of the technology were spawned from the exact same fear that Silk Road struck into institutions wielding authority.

The trailer and a new poster for the film was recently released by Vertigo Releasing, an independent all-rights distributor based in the UK. The film will be available on digital come 22nd March. The film was an official selection at the Tribeca Film Festival in 2020, with Sierra/Affinity representing international rights to the film.

Disclaimer: This article is provided for informational purposes only. It is not offered or intended to be used as legal, tax, investment, financial, or other advice. This piece and opinions stated within are positions held by the author, and do not necessarily reflect the sentiments of CryptoDaily as an organization.