in Business Regulation
by Vince Dioquino 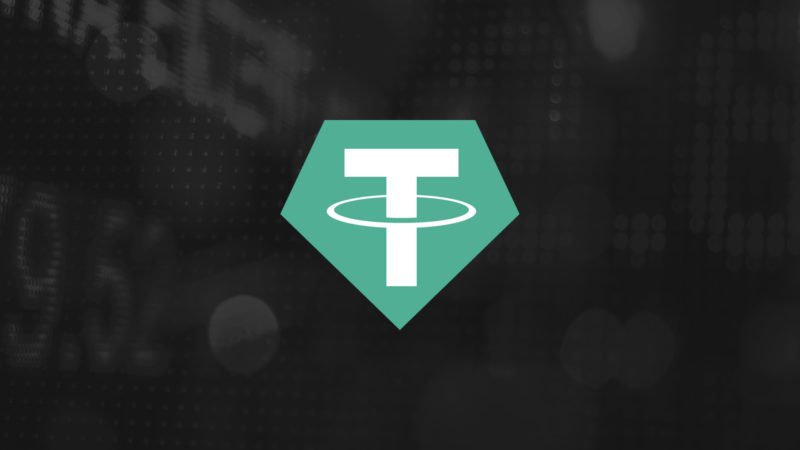 A settlement of all pursuant legal proceedings with Tether and Bitfinex has been reached with the New York Attorney General’s Office, with the cryptocurrency companies professing no wrongdoing under the settlement's terms, with a settlement amount of $18.5 million.

According to Tether's statement, they have "worked in full cooperation with the Attorney General’s Office and provided more than 2.5 million pages of documentation to answer their questions and bring this matter to a close." The settlement in question resolves and closes out allegations made against the companies regarding public disclosures which held details of a loan Tether made to Bitfinex in 2018, which was when the latter faced challenges in accessing and liquidating US$850 million in funds held by a payment processor, Crypto Capital Corp., believed to be based in Panama.

The legal dispute's settlement would now bar both Tether and Bitfinex, ceasing all operations and trading activity in the New York State, with the requisite submission of quarterly transparency reports to the office of the Attorney General to ensure full compliance with the prohibition.

The quarterly reports would also include full audits and documentation regarding both companies' core business functions, handling and compliance frameworks for segregating corporate and client accounts, segregation of government-issued and virtual currency trading accounts by company executives. Any transfer of assets between and among Bitfinex and Tether affiliates and entities must also be reported, according to the mandate. Full public disclosures must also be made by Tether for any activity that makes use of non-bank "payment processors" and other entities which it has previously leveraged to transmit client funds.

The New York State's accusation that Bitfinex and Tether were hiding losses and deceiving clients became widely followed, in what ensued as a two-year long legal battle. New York Attorney General Letitia James pursued the allegation that Bitfinex's claims of its stablecoin Tether being backed through equal amounts of holdings in U.S. dollars was false and misleading. The amount of losses in question during the disputes was pegged at $850 million.

“Tether’s claims that its virtual currency was fully backed by U.S. dollars at all times was a lie. These companies obscured the true risk investors faced and were operated by unlicensed and unregulated individuals and entities dealing in the darkest corners of the financial system. This resolution makes clear that those trading virtual currencies in New York state who think they can avoid our laws cannot and will not." said James.