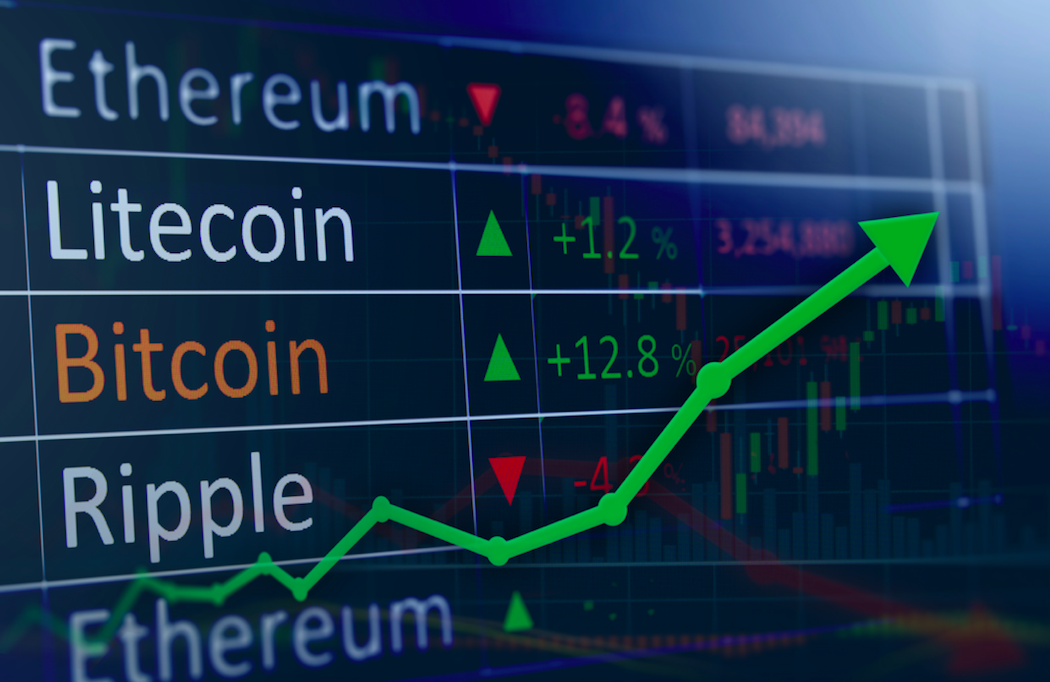 At around 9:20 PM EST, the price of Bitcoin saw a sudden dip of 2.88%, playing to around USDT 46.4k from a preceding USDT 48k run from the day before, according to data from CryptoCompare. This occurred as the major cryptocurrency almost broke $50,000 trading to a bullish USDT 49.4k, a new all-time high.

Now, this does not usually happen during a bull run, and investors and enthusiasts alike were caught off-guard, while seasoned analysts attributed the drop to a funding reset that occurs before another stretch of bullish runs.

Analyst Josh Rager saw this as an effect of the recent rallies from alternative cryptocurrencies and non-fungible tokens, saying over a tweet that "it's time to take a few profits -  enough to where I'm glad if we see any pullbacks without giving up my entire position."

An excess in positive leverages for a cryptocurrency causes overheating in the market, and the abrupt dip of almost 3% happened just a week after Tesla bought in some $1.5bln of BTC. As long positions on Bitcoin drew in more leveraged derivatives after Tesla's announcement, the timing of a funding reset seemed proportional, except that its suddenness wasn't generally anticipated as confidence in the overall market was high.

Following this drop, alternative cryptocurrencies such as XRP, ADA, LINK, as well as decentralized finance tokens followed suit, seeing double-digit drops as the Asian session opened in the early hours.

Many alternative cryptocurrencies such as XRP (-4.93%), XLM (-7.82%), LINK (-3.31%), ADA (-1.81%) and some decentralized finance-linked tokens suffered double-digit price drops in the Asian session, overshadowing bitcoin’s 6% decline. According to Dibb, the wider sell-off added to bearish pressures around bitcoin.

Following Tesla's big buy, negative spreads from other institutional investors appeared, marking a decline in demand from high net-worth individuals and institutional investors. According to a tweet by market analyst Joseph Young, the Coinbase premium was moving between negative and neutral, while Grayscale inflows remained "stagnant" amidst relatively high funding.

Young's analysis points to a near term range of $56k~$60k, based on his previous prediction that $48k should be the key level for Bitcoin, noting that continued rejection of this range "will likely result in short-term consolidation / pullback to reach lower liquidity."

Since Bitcoin's close-off of $30,000 in January, sudden pullbacks in price have tended to prefigure a lowered expectation in terms of average daily moving volume, meaning that less holders are selling off over price changes. According to liquidation data from Bybt, about $1b of leverage was liquidated across major cryptocurrencies and DeFi protocols, crossing down to a 15% short-term tailwind.

Such a trend is often temporary, and the broader outlook for cryptocurrencies maintains a confident stance. As of press time, BTC is now poised to go well above the $50,000 milestone.

Just 5% of finance executives are thinking about buying Bitcoin