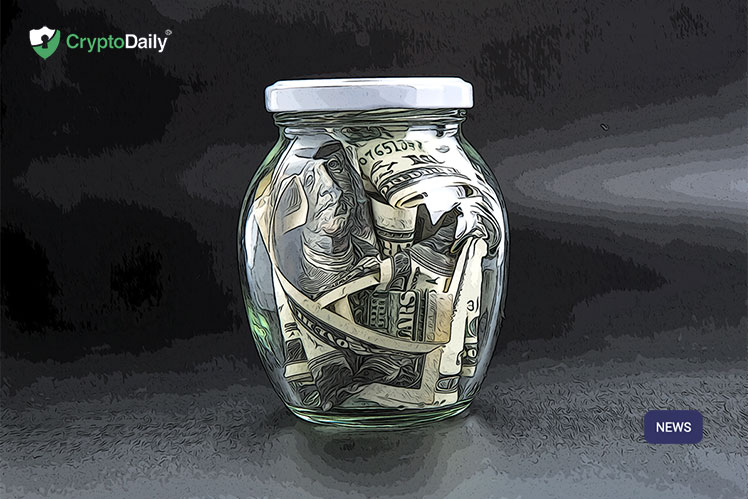 The founder of the well-known crypto platform and project Tron, Justin Sun took to Twitter earlier this week to fact check many people's beliefs that the billionaire investor Warren Buffett doesn’t hold any crypto assets. Sun made it clear that it does own one bitcoin and over 1 million of Tron.

Technically speaking, @WarrenBuffett is not a Nocoiner, he does own 1 #BTC & over 1 million #TRX. He is on a ride! #HaveFunStayingPoor

Many people throughout the crypto industry have been off the belief that Warren Buffett wouldn’t own any digital assets, given that he has been a well-known critic of the industry for a long time now. Technically though, according to the Tron CEO, it does own some cryptocurrency as can be seen by his tweet above.

Towards the start of last year, The Berkshire Hathaway chief made it clear that he doesn’t own any digital assets and never will whilst speaking to CNBC in an interview.

His reason for this was that crypto-assets don’t produce anything and have no intrinsic value according to him.

A well-known comment from Buffett was that he compares bitcoin to “rat poison“.

The fact that such a well-known bitcoin critic can go on to own the very thing he criticises is ironic, to say the least. In February last year, the Tron CEO announced that he had and gifted Warren Buffett around 2 million tokens in his native token. One user reacted to the tweet above saying that the price of these tokens are up significantly since he was given them.