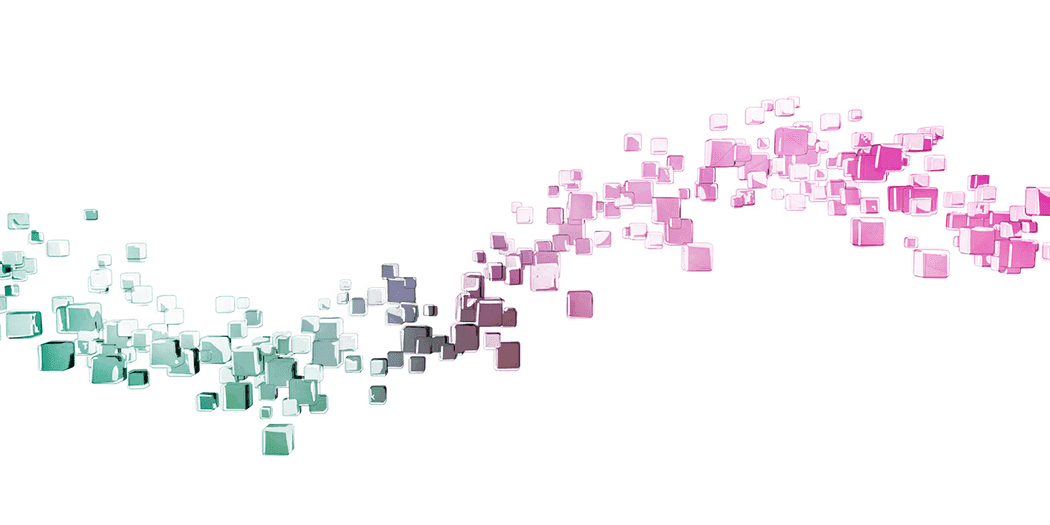 . Hyundai Mobis announces the launch of the MAPS platform.

. The platform is enhanced by advanced technologies, such as artificial intelligence (AI), machine learning, and blockchain.

The South Korean parts and service giant, Hyundai Mobis, has recently announced the launch of the MAPS platform (Most Advanced Parts System), which it unveiled on May 3.

According to their press release, MAPS will enable the company to check the global parts production and logistics movement process in real-time. Moreover, the new platform will reduce unnecessary transportation costs and maximize customer satisfaction by making quick decisions based on data in overseas locations.

According to Hyundai Mobis, the total users of its new platform is expected to reach around 100,000 users, with domestic parts agencies, maintenance shops and distribution centers being projected to make up the bulk of its users. Additional users include dealers spread across 200 countries around the world.

In ita latest press releases, the South Korean company made it clear that it had applied blockchain technology in its new system in order to ensure the authenticity of the products. By distributing and managing the genuine information produced at each distribution stage, the final consumer can easily check whether it is genuine by scanning the QR code on the product packaging. The step aims to eliminate the phenomenon of commercial fraud widespread in some countries.

Hyundai Mobis also plans to implement blockchain technology in areas such as vehicle maintenance and insurance that require transparency of AS parts information.

Lee Sang-yeol, vice president of MAPS TFT at Hyundai Mobis, said, “We preemptively introduced new IT technologies such as the 4th industry to provide improved after-sales service to customers using global Hyundai and Kia. We will strive to build a logistics platform specialized in service. ”

The German giant BMW announced last March the adoption of blockchain technology in the field of supply chains.

Hyundai Commercial, which provides leasing and financial services for commercial vehicles, has adopted a blockchain solution from IBM.