Sales in XRP aren’t letting up at all 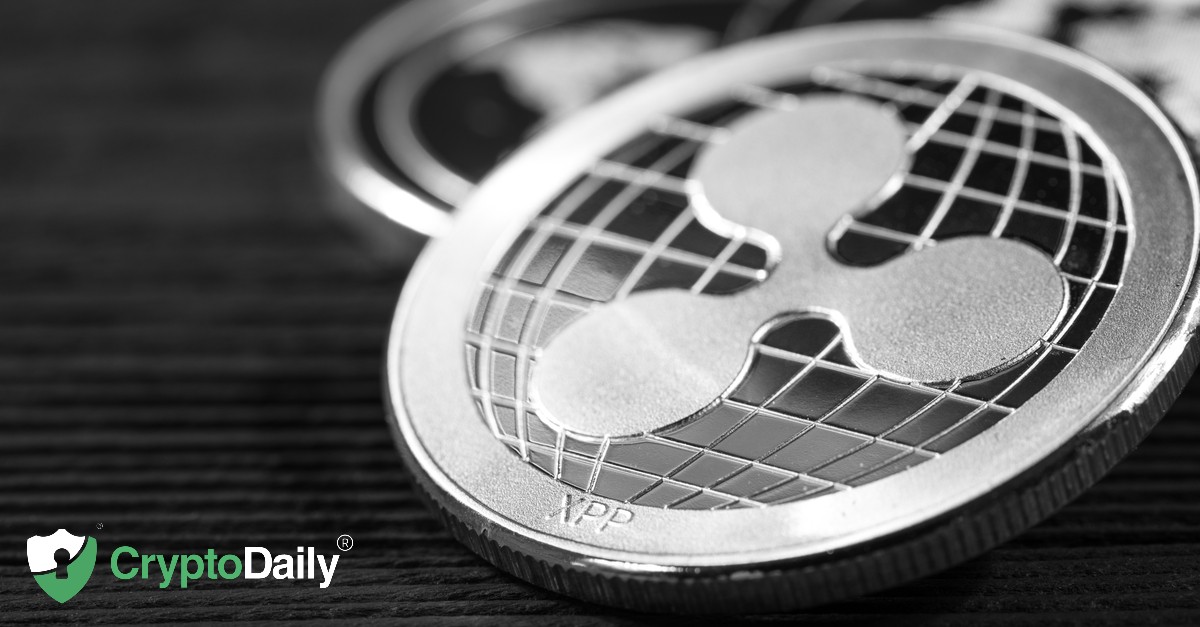 In the daily chart, after breaking 23,6% fibo, XRP/USD is still trading downwards. right now, one may assume that the asset may continue moving within the downtrend to reach the target at 0.0% fibo (0.1160). The MACD indicator histogram continues falling, while its signal lines have formed a “Black Cross”, which is an additional signal in favor of further decline. After the decline is over, the cryptocurrency may resume growing with the upside target at 0.5282.

As we can see in the H4 chart, the asset continues falling; right now, it is testing the support area at 0.2250, a breakout of which will result in further decline towards 0.00% fibo. The Stochastic indicator is forming a “Golden cross” not far from 20, which is another signal in favor of the completion of the correction in the nearest future. After the correction, the pair may resume its ascending dynamics. The upside target is the same as in the daily chart, 0.5282.

So, XRP touched the lows of September, thus boosting its decline that started last week due to the US SEC complaint against Ripple. The regulator is accusing the company of issuing unregistered securities in the form of tokens for the total sum of about $1.3 billion. It probably happened because of the complicated structure of the cryptocurrency market and the lack of clear descriptions to determine the legal status of cryptocurrencies.

Yesterday, it became known that starting from January 2021, the American exchange Coinbase suspends trading the coin due to the above-mentioned allegations against Ripple. It is believed that the daily share of XRP on Coinbase Pro, one of the Coinbase platforms, is 3-5%, which is equal to $5.2 billion. At the moment, Ripple trading is restricted and won’t be available at all starting from January 19th, 2021.

Investors say that a lot of cryptocurrencies may be removed from exchanges suffering the same fate as XRP. It’s a huge risk for altcoins.