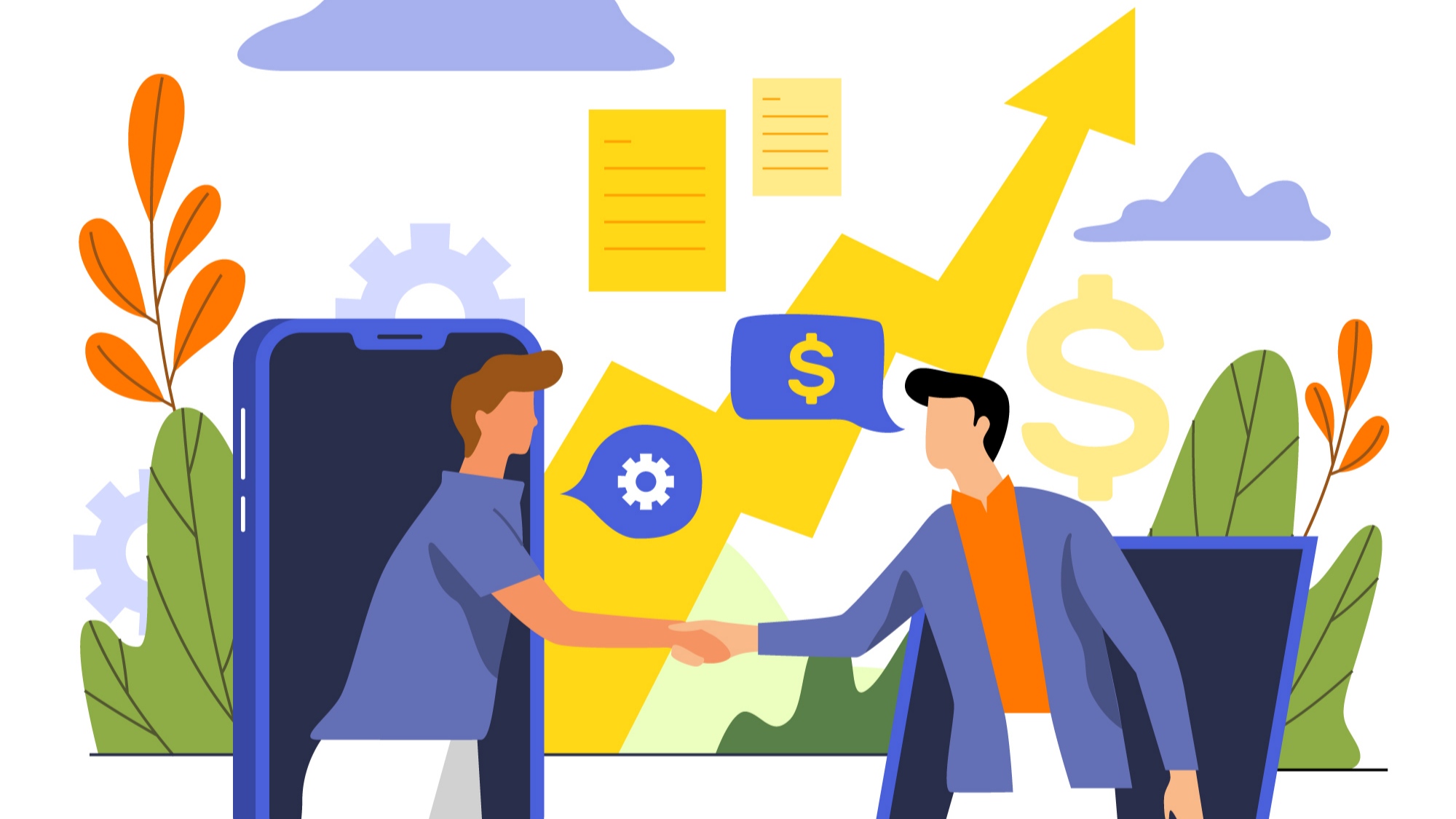 Trading crypto assets has evolved from a direct exchange between various fiat currencies to multiple crypto-to-crypto pairings. The appearance of tokens boosted the possibility to trade in a fully crypto-fueled environment. While most crypto trading pairs involve a type of dollar-pegged coin, such as USDT, exchange tokens also play an important role for markets.

Many exchanges have created their own in-house tokens for various reasons. The creation of such a token is not unique, though the specifics of each token are important for special incentives. In general, exchange-based tokens are used to pay trading fees as well as move funds between exchanges. Exchange-based tokens are also often used to ensure liquidity for newly listed, still relatively unpopular assets.

Other incentives include bonuses, voting rights, or more recently, participation in exchange-based token offerings, also known as IEOs. In short, exchange tokens extend the earning opportunities beyond the returns gained from trading.

Exchange tokens are not meant for buy-and-hold investing, although some have managed to appreciate significantly after launch. Instead, an exchange token is a tool to make use of the market’s facilities while providing liquidity and offering new potential pairings.

How TomiEX Approaches the Creation of Exchange Tokens

TomiEX, an up-and-coming crypto exchange, has chosen to follow the experience of market operators and launch its own TEX token. The new asset will involve the best exchange token practices, while offering its own unique features.

TEX will start off as a marketing feature to boost adoption among potential TomiEX users. Later, when trading and liquidity are established, TEX will also acquire decentralized finance features, potentially yielding passive returns.

Here is how TEX will be implemented in the upcoming TomiEX marketplace: First off, all trades will have a 0.2% fee, which will soon be payable only in TEX. This will create immediate demand for the coin. TEX will also be used for withdrawal fees, as well as any other services to be included on the platform. As detailed in its whitepaper, TomiEX intends to charge a listing fee for promising new projects.

The role of TEX will not be static but evolve with the inflow of traders to TomiEX. The initial idea is to issue a total of 15 million TEX, a rather low supply for an exchange token; Binance Coin (BNB) has a supply above 178 million tokens, for example. The lower supply combined with multiple vectors of demand for TEX will work toward a favorable exchange rate.

To deepen its value, TEX will also slow down its issuance rate with time, and once users exceed 200,000 additional token reverse issuance will start, further decreasing the supply.

TomiEX intends to distribute TEX through a token sale, distributing 10M tokens in five stages. The 5M tokens left will be locked in the Genesis wallet, ready to be served once activity on TomiEX takes off.

For each sale stage, the price will be raised, starting from $0.1 and reaching $0.5 for the last 2M tokens. The TEX tokenomics will start during both the pre-sale and sale stages, paying out bonuses for referring new buyers. The basic tokenomics of TEX is similar to ICO deals, though the full utility of the token will be achieved down the line in the next few years. Initially, TEX will trade on external exchanges before the activity of TomiEX is sufficient to support reliable TEX price levels.

The TEX token will run on a network utilizing the Cosmos-SDK algorithm, making it independent enough and allowing for low fees. Cosmos (ATOM) is one of the prominent crypto startups offering tools to build blockchains fast. As such, TEX will run on a scalable, flexible chain that can take into account its growing user base while at the same time offer interoperability with other tokens. The Cosmos protocol allows for the development of a scalable token economy without the constraints of older-generation blockchains.

TEX will not be an Ethereum-based token, and in this, the asset follows the trend of moving away from the Ethereum network. Some exchanges in the crypto space have also chosen to build their own networks, further decreasing fees and complexity for their users. The decision arrives at a time when the Ethereum network is already overloaded with tokens and is heavily used to boost the liquidity of decentralized finance projects. TomiEX navigated away from this high-fee network in order to develop its own low-fee alternative. Thus, TEX is safe from the glitches and congestion all too common on the Ethereum network and thus has the potential to be more user-friendly in comparison to current Ethereum tokens.

TEX may also be used to pay out small passive income, if held in a wallet in a process known as staking. But the amount of TEX will tend to be limited to avoid flooding the market. TEX follows some of the best practices for exchange tokens to achieve a balance in supply and demand.

The TomiEX exchange arrives at a time when the roles and options for an exchange token have significantly grown. Early tokens expanded their roles, and TEX will cover all those features, plus new options for passive income and decentralized financial operations.

TomiEX is based in Singapore, a regime with still lenient regulations on token economics and crypto-to-crypto exchanges. So far, most exchanges have managed to keep their tokens alive, but with certain restrictions on several countries. However, a crypto token can be used in a borderless fashion as well as implement the technology to remain anonymous. TomiEX is making use of the more lenient legislation, as Singapore is once again attracting token sales after becoming one of the top markets for ICO startups.

One of the issues concerning exchange tokens is they may be considered securities. This especially affects tokens created for the US market. TEX avoids these regulations, as the token issuance is based on Singapore regulations.

The TomiEX project arrives at a time when the crypto market is going through a bullish revival, re-sparking interest in trading. As BTC prices push to their highest levels since early 2018, exchange volumes are also climbing to new records.