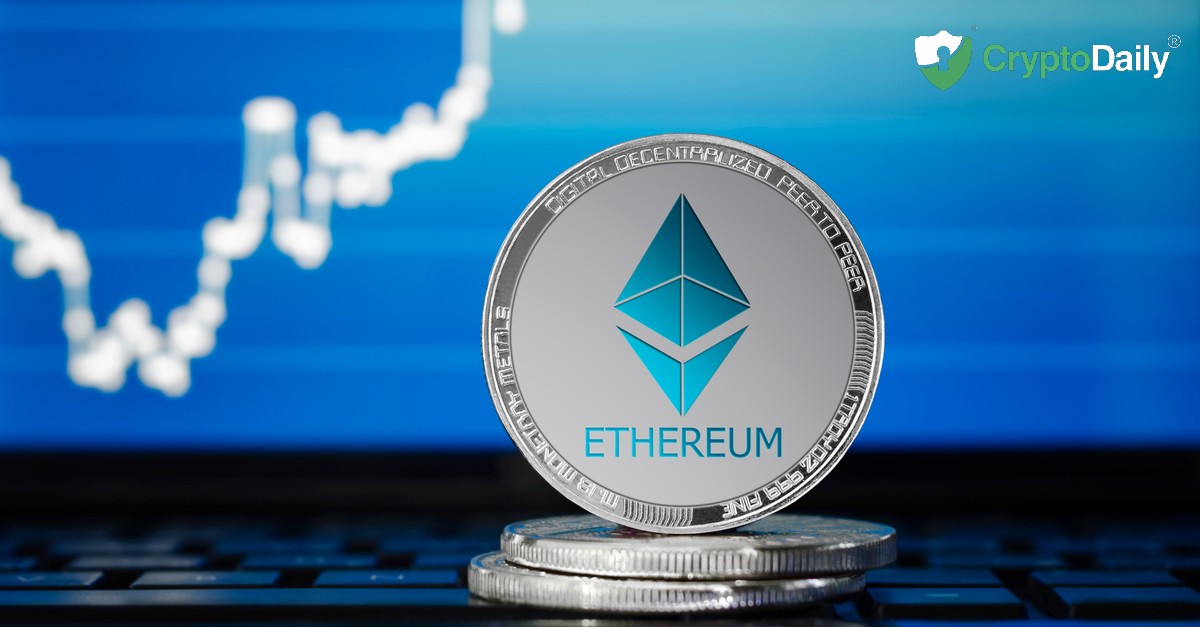 On D1, ETH/USD has broken through the upper border of the ascending channel. We may currently expect the quotations, after a minor correction, will keep on towards 38.2% Fibo. The MACD histogram is above zero, which is another signal for growth. The aim of the growth is the nearest resistance level of 550.00 USD.

On H4, the picture is more or less similar to that on D1: the quotations have broken through the upper border of the ascending channel. After a minor correction, the coin will have all chances for the development of the uptrend. The Stochastic has formed another Black Cross near the overbought area, increasing the probability of the correction before further development of the ascending dynamics with the aim at 550.00 USD.

Very soon, Ethereum will launch the zero phase of the Ethereum 2.0 network (according to preliminary announcement). Waiting for the start, the head of the company Vitalik Buterin in an interview to Reddit explained several issues connected to the activation of this most important update. For example, the PoS algorithm, not connected to mining, might be introduced much earlier than scheduled. In such a case, Buterin is expecting payments to speed up to 100,000 transactions per second. Also, updates in the Eth2 network must be installed quicker and more efficiently than now in Eth1.

Users can be sure that their finance will remain safe during the transition to Ethereum 2.0. Buterin guaranteed support in case something goes wrong — by a hardfork and adding an opportunity of money withdrawal via the depositary contract.

Some market watchers still think that on December 1st Ethereum 2.0 will not be launched because the depositary contract will not gather the money, necessary for the zero phase. On November 9th, the contract had only 10% of the sum; now it has 20%, but at such a speed, the sum is unlikely to be gathered by the beginning of December. However, we might still expect that by November 24th, stacking will speed up because the market is craving for the new network.