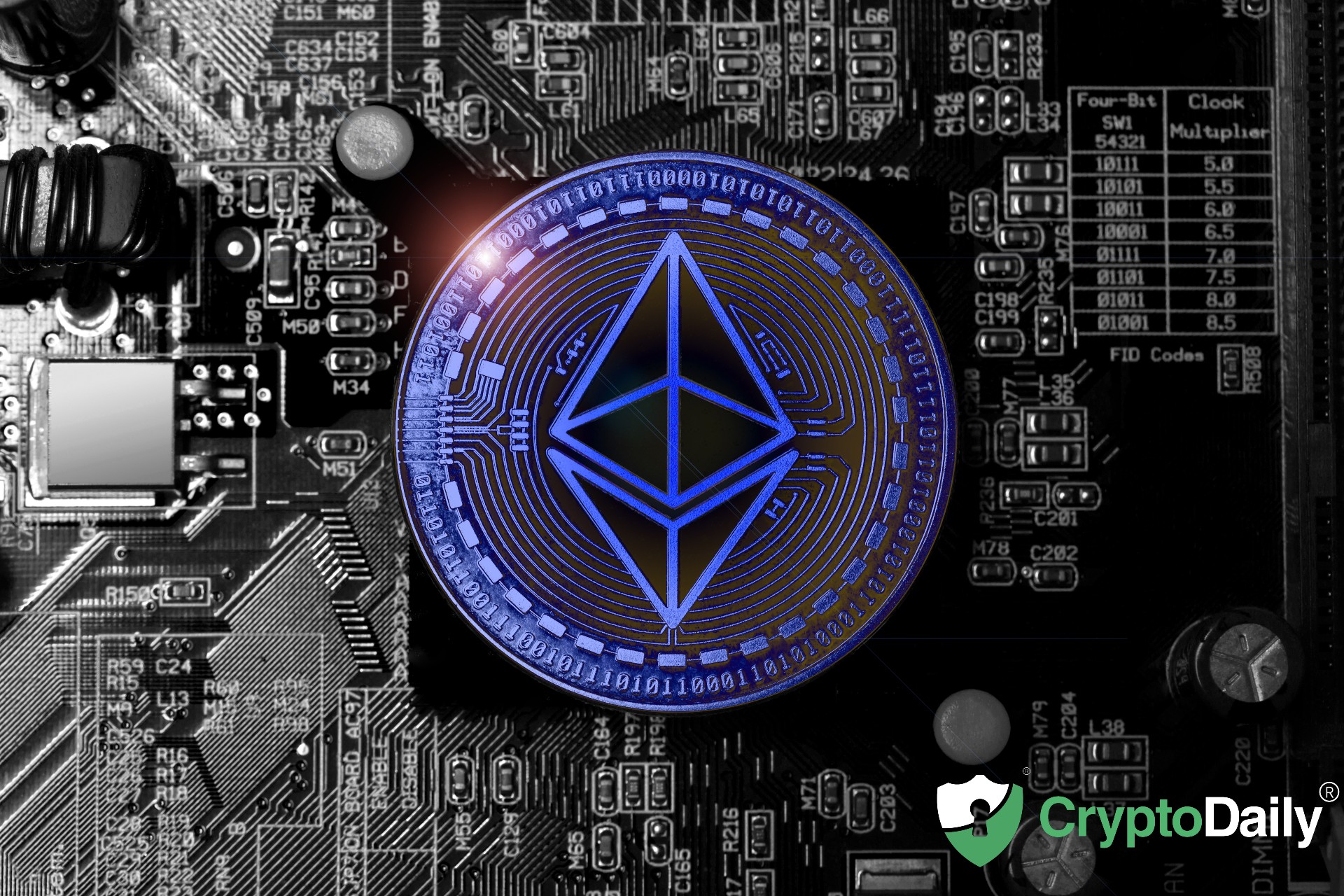 The leading altcoin keeps growing; on Friday, November 6th, it is trading at 434.00 USD.

On D1, ETH/USD has broken through 38.2% Fibo and keeps growing. Currently, we can expect the quotations to perform a minor correction and break away the upper border of the channel. Then the price may go on growing to 0.0% Fibo. The MACD histogram is near zero, which is an additional confirmation of further growth with the aim at the nearest resistance level of 480.00 USD.

On H4, the pair goes on to the upper border of the channel, indicating further development of the uptrend. After a correction, the pair may break through the resistance level, which might lead to further growth. The Stochastic has formed a Golden Cross and is nearing the oversold area, increasing the chances for the development of the ascending dynamics. The aim of the general movement is still 480.00 USD.

The developers of the Ethereum Foundation announced that the depository contract Ethereum 2.0 had come into force and that on December 1st, the zero version of Ethereum 2.0 would be lauched. For the project to start working, the developers need to get 16.40 thousand coins more a week before the launch so that the gross volume of coins on the contract reached the necessary 524.29 thousand ETH. If this condition is not met, the start will be postponed for another week. Since the moment that the start of the contract was announced, users sent over 20.00 thousand coins to it.

The ETH price gave positive feedback to the news about the contract at once. The daily trade volume grew by 18% up to 14 billion USD.

The news from the. Ethereum Foundation is an unarguably positive factor, that is why the optimistic impulse might rest here.