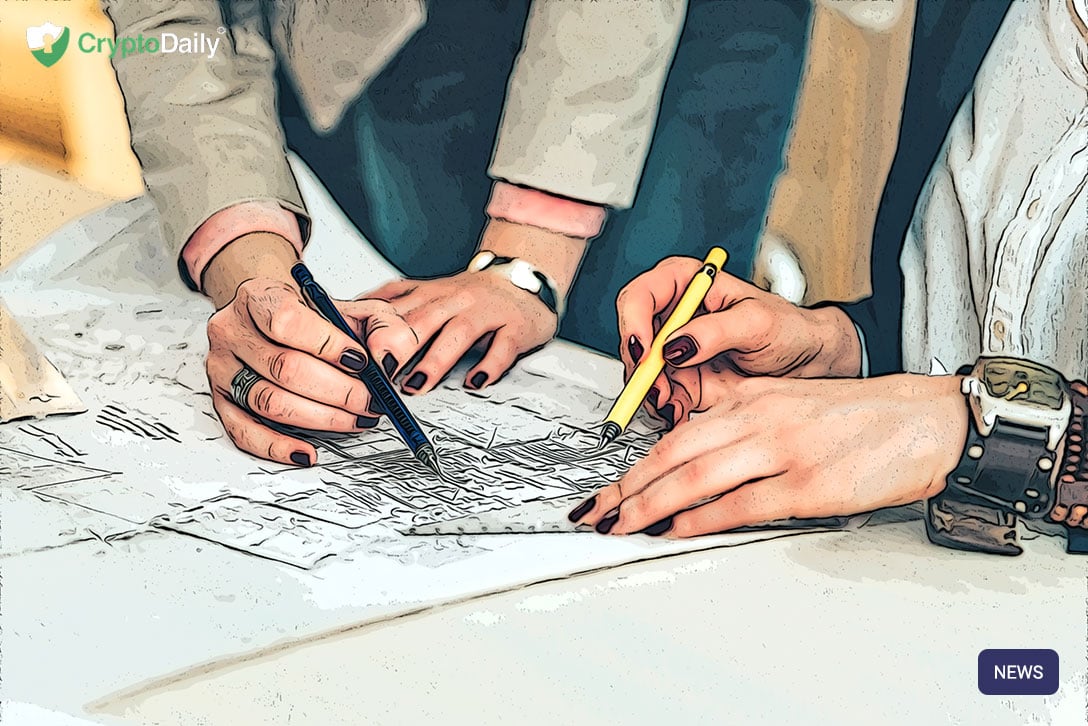 Cryptocurrency brokerage and social trading exchange eToro has announced staking support for two of the industry’s most popular digital assets. As of today, the platform’s 14 million users will be able to earn rewards for staking Cardano (ADA) and TRON (TRX) on the multi-asset platform.

Cardano, the Proof of Stake smart contract blockchain founded by Charles Hoskinson, is up 56% for the year to date, having entered a key phase of its roadmap. TRON, meanwhile, has been going from strength to strength, gaining a name as the new home of defi, thanks to initiatives such as JustSwap and the JUST lending platform.

Staking as a Service is crypto’s very own SaaS: a means for owners of a particular cryptocurrency to increase their holdings of it simply by maintaining a balance in their account. Staking rewards are disbursed to network users who lock up a portion of their tokens as a means of showing that they have ‘skin in the game’ and are willing to validate that other network users are maintaining the blockchain’s consensus rules.

Increasingly, however, crypto users are no longer required to personally stake tokens and to manage the process themselves; instead exchanges automate matters on their behalf, crediting their account balance with new coins periodically. eToro will be doing so on a monthly basis for holders of TRX and ADA, and there is the promise of further staking assets being added in due course.

While cryptocurrency exchanges don’t directly profit from offering Staking as a Service, doing so builds customer loyalty and distinguishes their platform from competitors that have not followed suit. In other words, it’s part of a value add for exchanges, even if that value can’t be directly measured. For customers, however, the value of being able to deposit assets and receive monthly rewards is tangible.

As TRON founder Justin Sun put it, “Services such as eToro’s new staking service takes the complexity and confusion out of the staking process, and makes it accessible to everyone.”

The number of new blockchains using Proof of Stake over Proof of Work has grown exponentially, and with it so has the potential to earn staking rewards. While Ethereum’s transition to PoS with ETH 2.0 is still some way off, there are plenty of new chains coming onstream with this function built in. As the likes of NEAR, Avalanche, NuCypher, and Skale are exchange listed, there will be opportunities for holders to earn a return through staking. More often than not, that activity will take place on the same exchanges that added these assets.