Blockchain tech in 2020: Leading activities in the decentralized space 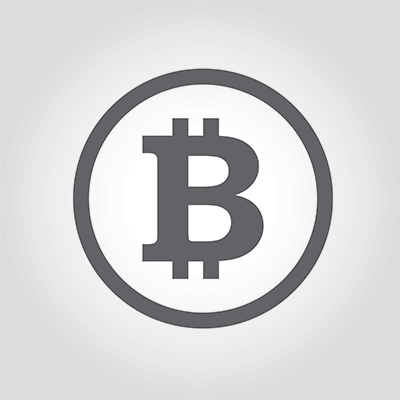 Over the past decade, blockchain technology has boomed in steady roars, drifting from just the pillar behind bitcoin to a real transformative solution. To nobody’s surprise, the previous year bore witness to major feats, including the tech's adoption by several big companies such as Amazon, Volkswagen, Starbucks, and Pepsi. With the ravaging pandemic that came with this year, it would only be natural to think that things have taken a downward turn; this, however, doesn't seem to be the case as we have observed three trends that have shown in some way that this year isn’t entirely crap.

Decentralized finance, called DeFi, is a hot topic in the crypto world. It’s an open-source, public service finance platform that eradicates the need for commercial banks. It is founded on the Ethereum blockchain, and as a result, packs in a myriad of integrated protocols and tools such as smart contracts and decentralized apps. Smart contracts are codes written in a programming language that can dictate the terms of and auto-execute a contract when the requirements are met. The blockchain backbone guarantees decentralization, transparency, and immutability. DeFi has been making waves in the crypto space, and here are some stats to back it up:

DeFi has received a lot of applause and criticism. In the next couple of months to years, we'll find out where the technology is headed.

Stablecoins are price-stable digital currencies. They have gained attention over the years due to bitcoin and other altcoins, making them a near-ideal exchange index. USDTether, with over 85% of stablecoins’ total market cap, is currently the world’s most traded cryptocurrency. USDCoin (USDC) and TrueUSD(TUSD) are also fiat-collateralized stablecoins with high trade volumes now heavily relied on. The total market cap crossed $7billion in March. Monthly transactions have reached new highs, swelling more than 250% from $2.65million to more than $6.8million. The influx of blockchain users to stablecoins this year has been unparalleled, and we will likely see more of that for the rest of this year.

A study posted by LinkedIn earlier this year revealed blockchain as the prime in-demand skill in 2020. Many startups and tech firms are desperately searching for technical talents such as full-stack developers, front-end and back-end engineers, etc. to build applications and reform their business operations. TechCrunch says blockchain-related jobs are the current hot picks in the labor market. If you're looking to learn a hard skill this year, you should consider taking on blockchain development.

Are you interested in writing and earning our CRDT tokens? Send your portfolio or CV to info@cryptodaily.co.uk