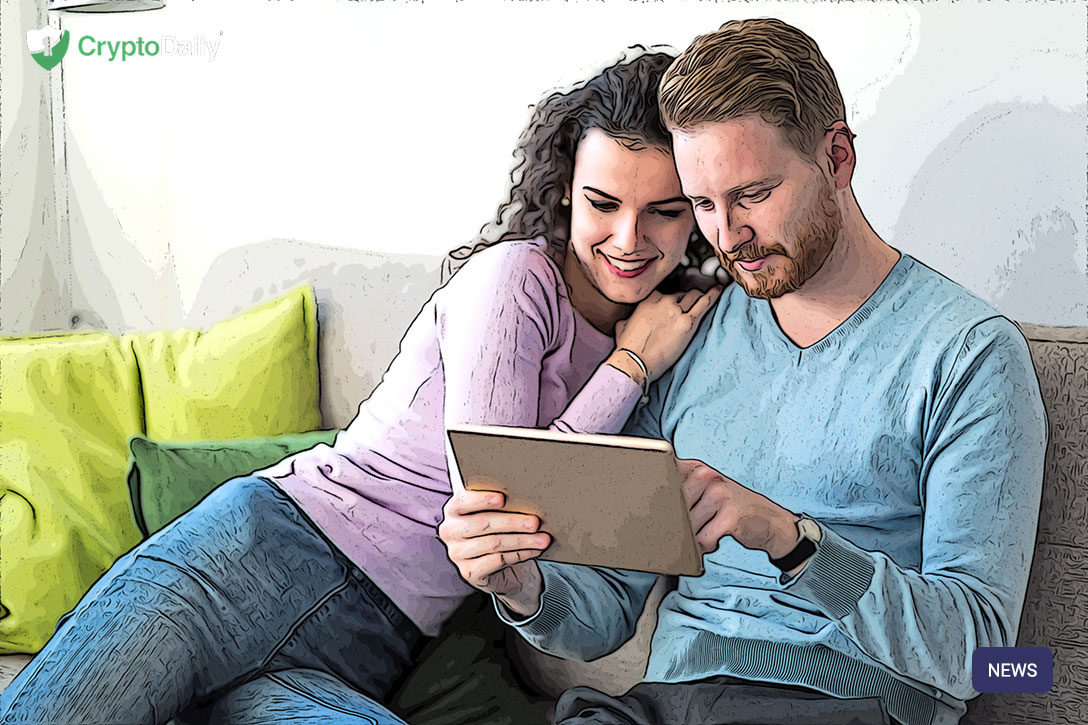 The cryptocurrency market has rapidly switched to a raging bear market over the past week as Bitcoin – the top cryptocurrency – witnessed its first dip under $10,000 for the first time in weeks. While BTC is known as the dominant force in the crypto market, the current bear market could have arisen from a less familiar source – Uniswap.

Luckily, Uniswap’s liquidity problems are being solved with projects such as LID Protocol, Trustswap, Vesta Protocol, and Bounce providing clear solutions to exit scams and failing projects on DEXes, especially due to liquidity.

The rise of Uniswap is breathing new life into the cryptocurrency ecosystem. The DEX provides liquidity to previously “middling, valueless, and unlisted tokens” forming a direct path for them to rapidly gain value and liquidity.

Notwithstanding, Uniswap DEX also helps attract the interest of investors who would not have touched the coins before due to their illiquid state.

The growth of Uniswap decentralized exchange (DEX) in 2020 has been nothing but fascinating as new projects sprung up on the platform with the rise of yield farming. Growing its daily volumes past >$150 million, the Uniswap DEX currently tops the decentralized finance (DeFi) ecosystem in liquidity locked – totaling $1.54 billion. 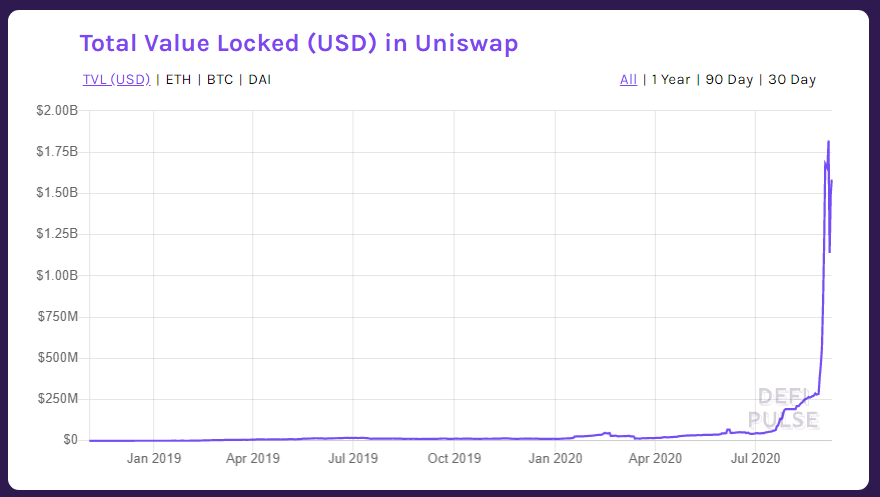 The swift growth in Uniswap however, has been hindered by a couple of problems -  liquidity and trust topping the list of problems. A recent case in point being the SUSHI debacle.

An increase in the number of scammers on the Uniswap is causing investors to shy away from the platform. The challenges on Uniswap mainly arise from liquidity including blatant exit scam and rug pulls – both a challenge for investors on the DEX.

In the next sections of the article, we explain challenges that investors and early-stage token holders on Uniswap pools face and solutions to liquidity providers on DEXes (Uniswap, Justswap etc.) such as LID Protocol, Unicrypt, and Trustswap.

Is Investor confidence in Uniswap dropping?

Ever since the SUSHI debacle happened in the first week of January investors have rushed to withdraw their crypto from Uniswap liquidity pools, fearing yet another exit scam could happen. Below we discuss the most common of scams/ liquidity challenges and how platforms such as LID Protocol help to streamline liquidity and growth of crypto projects on Uniswap.

The most common of challenges investors face on DEXes is the possibility of a rug pull or exit scams – mostly initiated by the owner of the project. A rug pull entails a scammer providing a large value of liquidity into a new project on the Uniswap pools and pull it out unexpectedly, leaving holders with huge losses.

Such is the case with SushiSwap (SUSHI) whereby the founder of the project, NomiChef, sold all of his SUSHI tokens – exit scamming with a $16 million payout in Ethereum.

These types of exit scams happen just after some time (could be weeks) after the project launches. At times the rug pull can occur slowly whereby the scammer chucks little amounts of value from the pool over a period of time to make it seem more professional.

Once a project faces a rug pull event or another severe negative impact, there is a possibility of a cascading collapse. This is the process whereby failure of one part of a system or a number of parts can lead to the eventual collapse of other parts of the system.

The issue with cascading collapses is that the accelerated collapse can be caused by a small switch in the sentiment of the community. This leads to massive amounts of selling leaving the liquidity pool empty as the token losses its value rapidly.

The good news is that there is a solution to these persistent problems to Uniswap’s liquidity – vesting. Let’s look at how investors are able to protect themselves from rug pulls and cascading collapses using innovative projects such as the LID protocol, short for Liquidity Dividends Protocol.

As mentioned before, rug pulls are becoming increasingly common as owners are incentivized to pull out their liquidity at a profit at the expense of investors and holders of the token. However, protocols such as LID provides a “Proof of Liquidity” solution that makes it impossible for owners to rug pull or exit scam from their project.

This ensures the large liquidity providers’ tokens are vested in the pool for a period of time to allow for the project to mature and develop efficiently. Pre-purchased tokens are also subject to vesting meaning owners cannot con users in an exit scam.

LID Protocol also provides a staking solution that enhances the token community growth by extending the solution to a decentralized autonomous organization (DAO) voting and promotion. Users who use their staked tokens to participate in protocol governance are incentivized to increase their chances of remaining holders of the token – saving liquidity even in cascading failures.

For example, every 30 days, the LID smart contract will identify voters who have participated in over 50% of the DAO votes within that time period. If the staker has participated in this manner, their rewards will be doubled from the lowest balance held during the 30-day period.

The DeFi ecosystem is still young and DEXes such as Uniswap are growing to challenge their centralized exchange counterparts. In order to see the ecosystem grow, measures and solutions have to be put in place to prevent scams and liquidity issues hindering investors from joining the market.

New innovations such as LID Protocol, Vesta Protocol, and Trustswap provide a gateway to these solutions for Uniswap – improving liquidity, protecting investors from scams, and improving innovation in the DeFi space.