A detailed history of bitcoin; unfolding early events of the most popular digital currency 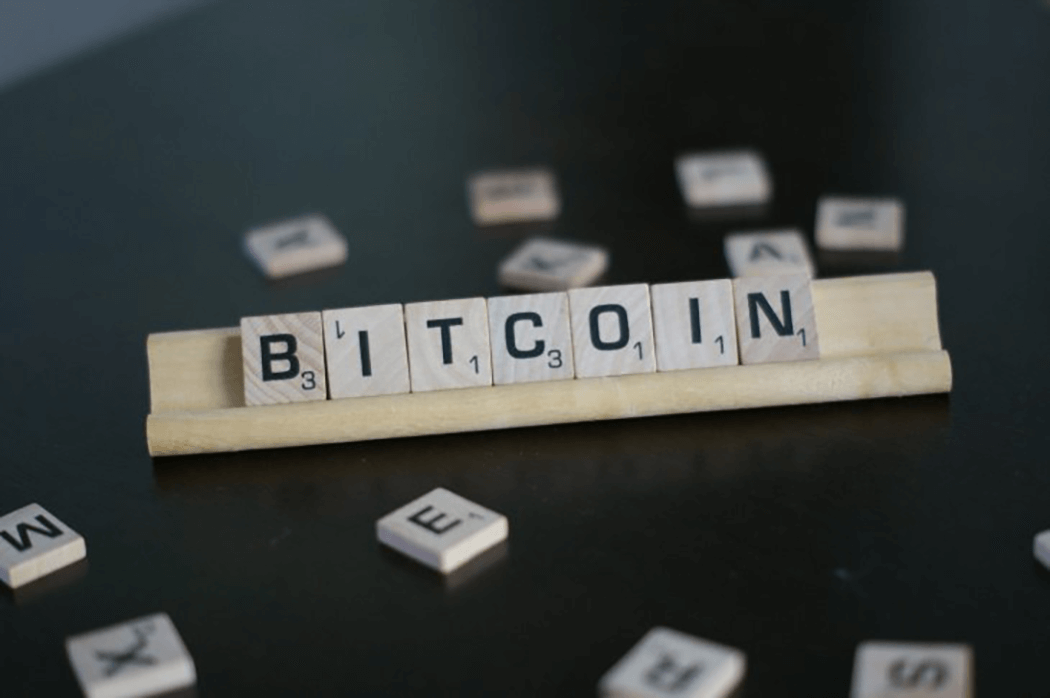 History was made on October 31st, 2008 when Satoshi Nakamoto published the bitcoin whitepaper that essentially started blockchain technology and bitcoin as we know it today. While digital cash was a long pre-conceived idea that had birthed several inventions, they were either laden with various flaws or failed to materialize. However, Satoshi's paper was not a hit and run idea; it had a carefully laid out and revised structure of how bitcoin’s network will operate.

The financial crisis and Bitcoin reception

The birth of blockchain and the bitcoin paper was preceded by the worst global financial crisis in the modern era. From 2007 to 2008, American banks had a high amount of negligence in issuing "securitized loans" and taking excessive risks. This culminated in massive mortgage debt and, consequently, a ripple effect across many financial banks in the United States and globally. By September 2008, Bank of America bought Merrill Lynch for $50 billion, and the Lehman brothers also went bankrupt.

Amid all of these, Satoshi published his paper, highlighting the flaws of traditional financial institutions and ultimately proposing an entirely new and decentralized financial community protected by cryptography. By 2008, very few people knew about this paper and its potential to transform the face of modern finance.

Bitcoin on the blockchain platform reached completing phases at the end of 2008, and the world's first bitcoin transaction was performed in January 2009. The release of bitcoin's open-source code in 2009 became a precedent for many developers interested in the project. During this period, bitcoin was still mainly under the radar, and Satoshi's identity remained unknown. By October 2009, bitcoin had started exchanging for US dollars.

In 2010, bitcoin became increasingly popular and attracted some debates. By February, the first cryptocurrency stock market was launched, and another version, bitcoin v.3, was launched. The rest of the year saw bitcoin exchange activity and the first online purchase that involved bitcoin and pizza.

However, on August 15th, 2010, a bug that allowed large transactions to be added to the bitcoin ledger without proper verification was exploited. A total of 184 billion bitcoins were stolen and sent to two different wallets. Fortunately, Satoshi and his team of developers recognized the bug within hours, and subsequently, the transaction was erased from the ledger. To date, there have been no practical hacks on the ledger, and blockchain technology remains iron-clad.

The rest of 2010 featured the rise of its share capital to 1 million US dollars, and also bitcoin started exchanging for about $0.5 on MtGox exchange.

Subsequent events that led bitcoin to today’s widespread usage and internet debates of the popular cryptocurrency will be discussed in a later article.

Crypto can protect you against currency debasement