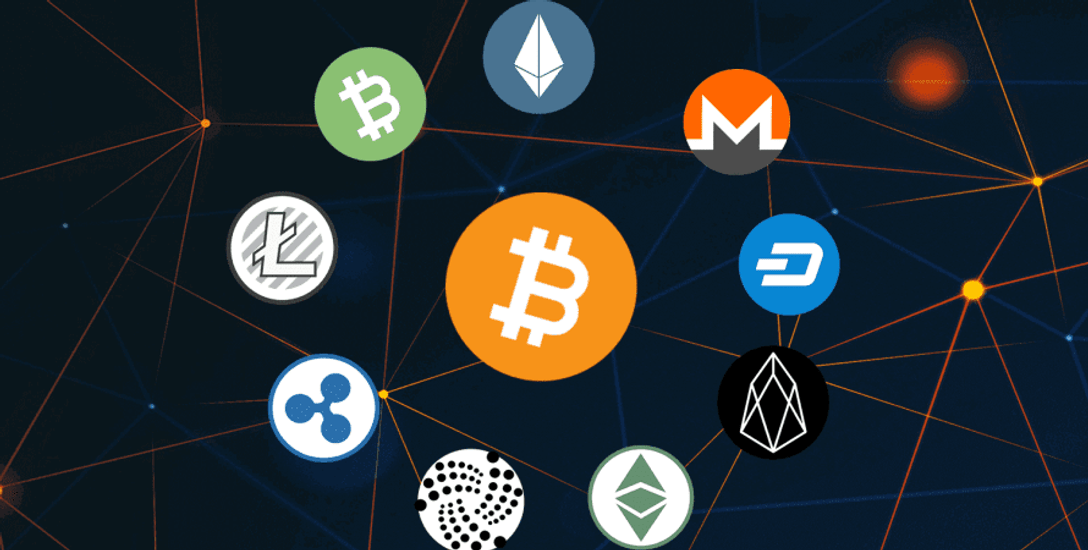 THIS IS A SPONSORED PRESS RELEASE

We often learn about new technologies in the crypto-space. Even during the current economic crisis, innovation has not slowed its pace. This is particular of an early technology as the experimentation is necessary to know what works and what doesn't. Although it is exciting to witness and report about, the truth is that it won't last forever. At some point, one technology will impose itself over the others, and the market will consolidate around it.

Much like in the early days of the web, when Microsoft used underhanded tactics to push out Netscape, the crypto world is similar. So far, no project has enough of the market to be the winner, and thankfully, there are no monopolies in the industry able to act in bad faith.

It is unknown when this will occur in the crypto world. So far, the two biggest protocols, Bitcoin and Ethereum, have not rallied the majority of support around them, and perhaps none will. This article will review a handful of promising protocols outside the big two, as one of these may be the future winner of the protocol wars.

Find out everything you need to know about Ethereum 2.0.

Indeed the internet is governed by such protocols as HTTP and TCP/IP. They sit at the base of our global network of communications, but we rarely think about them. Without them, all modern conveniences such as e-mail, video calls, streaming services, online gaming, and peer to peer networks would be impossible.

As we stand in 2020, HTTP and TCP/IP seem like a natural foundation of the internet, but that was not always the case. The truth is that they emerged from a competition of technologies and ideas of how to structure the web. Maybe in a parallel world, a different internet runs on CLNS and TP4.

Check out this article on Bitcoin block size gives a better insight into Bitcoin's architecture.

What is a protocol?

By mentioning HTTP and TCP/IP, most readers have a base understanding of a protocol. A formal definition would be, "A protocol is a standard set of rules that allow electronic devices to communicate with each other. These rules include what type of data may be transmitted, what commands are used to send and receive data, and how data transfers are confirmed."

So, a protocol is a set of rules that govern how things are done in a particular field. Think of Ethereum and how writing a smart contract generates events in a specific order with the keyword "emit." This may seem trivial, but it also has to do with block sizes, propagation time, consensus algorithm, and anything to do with architecture.

Furthermore, as technology progresses, some designs will become obsolete. Perhaps Proof of Work will be abandoned entirely, as an example. This will determine the winners (or the winner) and losers of the future. Also, it will impact which protocols are compatible with themselves. The stakes are high for all those spending time and resources developing the following projects.

Radix has been in construction for eight years, making it the longest in our list. The man behind the project is Dan Hughes. He has endeavored to develop his own Distributed Ledger Technology (DLT) to solve the Blockchain trilemma of scalability, security, and decentralization.

Radix does not use Proof of Work as a consensus mechanism. Instead, it has built its own system called Cereberus. It doesn't use blocks, and each transaction is considered an individual event in the network. The ledger will be shared from the beginning, and each address will be a fixed location in the network. This will allow for linear scalability without having to handle side chains. Finally, it does not use a virtual machine for smart contracts that need to update a global state. It uses a "constraint machine" that limits possible outcomes.

It uses Proof of Stake as a Sybil protection mechanism. This means it will have some sort of staking mechanism, but the details have not been explained so far. 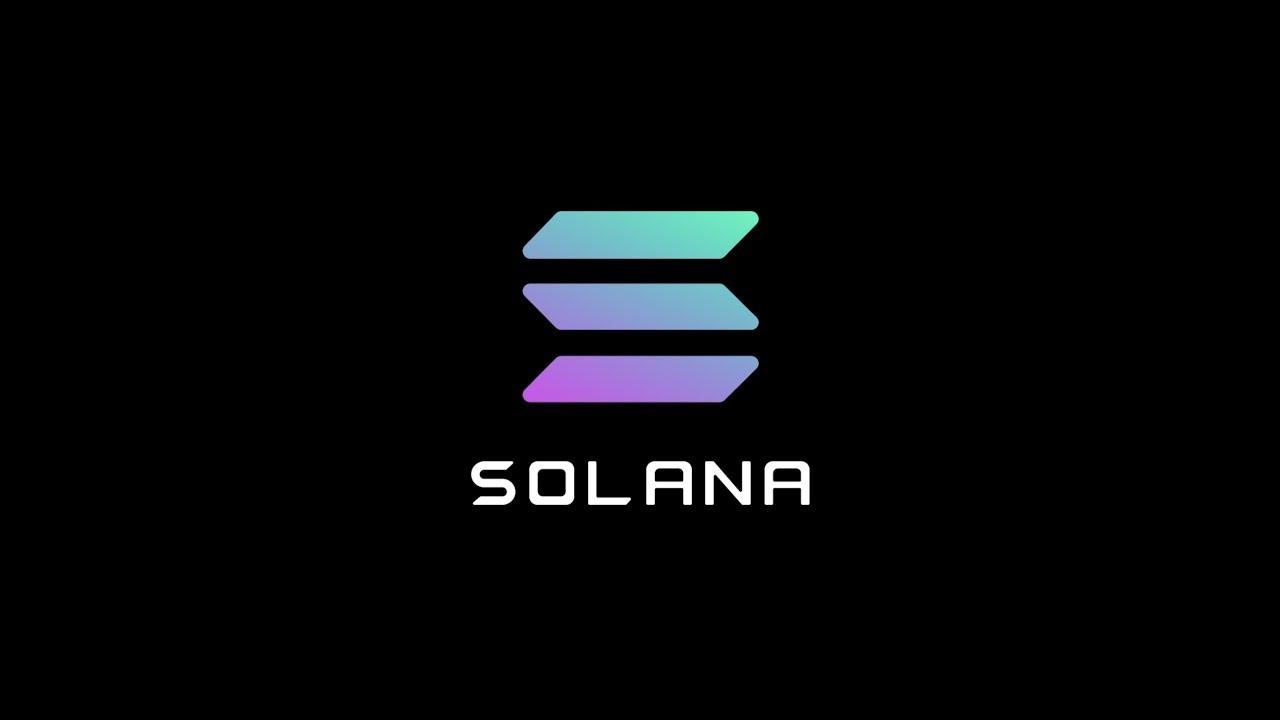 Solana is a blockchain with an original consensus mechanism called Proof of History. The idea behind it is what the team calls a Verifiable Delay Function. VDF is a number of sequential steps used to verify the order of events in the network and included in the signature. At regular intervals, the network takes images of itself, including the previous input and the latest output.

Another innovation is that Solana runs on graphics cards to allow parallel processing. Smart contracts run sequentially in a traditional blockchain, meaning it is executed line by line and contract by contract. Solana uses the architecture of modern graphics cards and can run several smart contracts in parallel to increase the overall network's transaction speed. 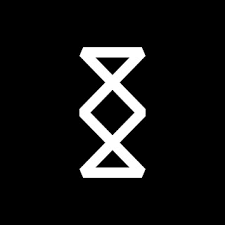 Spacemesh is a Decentralized Ledger Protocol that uses a layered directed acyclic graph as its data structure. The structure is a three-dimensional object where the links are blocks of transactions that reference at least two previous blocks to create the ledger.

The consensus mechanism used by the protocol is Proof of Space-Time. The protocol demands for each node to commit space on a hard drive instead of processing power. The node needs to prove each time it interacts with the network that this data has not been erased or tampered with; otherwise, it will be kicked out. Second, Proof of Elapsed Time, a second component of the consensus, provides proof that the node has worked a certain amount of time verifying transactions.

Some have suggested that the crypto world won't consolidate around a single protocol. The future is one where a handful of "fat protocols" will attract most of the transactions and use cases and become dominant in for certain things. Like Ethereum has become the primary DeFi protocol so far.

Read to find out how DeFi is transforming B2C financial services.

This may be the case, but even in that scenario, less than ten protocols will survive. We are currently witnessing hundreds of projects being developed and launch around different underlying technologies, and only a few will survive the protocol wars.