ILCOIN’s Community Could Make it the Next Trendsetter

DeFi (decentralized finance) is the hottest trend in the tech world these days, no discussion. It started with Compound and it was soon followed by Uniswap, Yearn, YAM, and many more. Before that though, when “smart contracts” were the hottest thing, the trend started with Ethereum and was followed by EOS and TRON. But let’s jump one decade ago when blockchain itself was the newest, hottest addition to tech, a trend that started with Bitcoin and spiraled from there.

In crypto, you can define a clear pattern where a project disrupts the space with a new technological invention and it immediately becomes a trendsetter, defining the theme for future projects.

Anyway, it’s no coincidence that Bitcoin, Ethereum, and Compound are the trendsetters of their times. I’ve taken the time to research the growth history of these projects in comparison with their competitors during their respective time and I’ve found that all of them have one thing in common: a supportive, active community. There you have it! A project with a growing community has a higher chance to succeed at a higher level than projects without one. Or, as crypto enthusiasts like to say, it has a higher chance to do a “10x” (increase it value at least 10 times). 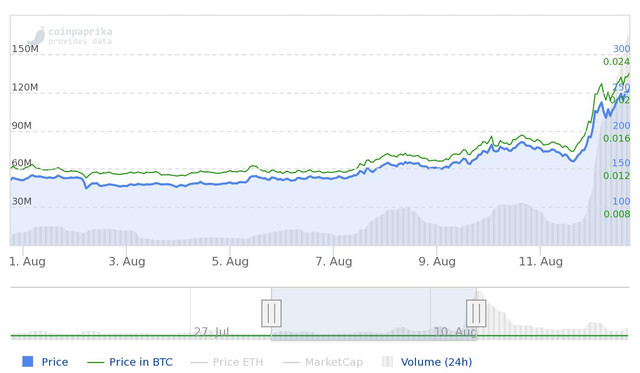 That’s not all, though. Knowing “the secret” has no value by itself. The value is in knowing how to identify a winning project early enough to join in before the masses. But don’t worry, I got you covered! My analysis started from the inception of Bitcoin until today, when I’ve discovered a few interesting projects that show similar signs to that of a trendsetter: forming a supportive community of early adopters and developers. I’ll discuss these here as well. But first, let’s understand together how these communities are forming around a project.

Past trendsetters and their communities

Bitcoin is the blue chip cryptocurrency. Today, its popularity and wide adoption is incontestable. But was it popular since day one? Of course not. Satoshi Nakamoto, its creator, mined it for over a year, getting 50 BTC per block, and if mining would have been everything he was doing, I think he would still be mining alone to this day.

If you are not familiar with bitcointalk, this online forum was created in 2009, back when forums were really hot, especially between developers, and it brought together like-minded people who viewed blockchain technology as the next big innovation.

Not only did these early adopters promote Bitcoin’s name outside its obscure bubble, but they started mining it, transacting with it, and developing it. Crypto software, including Bitcoin, is open-source software available to anyone to read and update on top of what is already there. Getting some of the smartest people together to work on a single piece of technology brought us one of the most powerful blockchain networks ever seen.

But it’s not all roses; Bitcoin does come with its own limitations. It’s great at what it does, storing value, but as the years passed, blockchain was replaced by the next major innovation: smart contracts.

The trendsetter who became the next killer app introducing smart contracts to the wider public was Ethereum. Its network was designed to improve on Bitcoin, expanding its capabilities. Smart contracts, these self-executing agreements running on blockchain, were first proposed in 2013 by Vitalik Buterin. Did you hear about Ethereum during that time? Not if you weren’t heavily involved in the crypto community. Actually, Ethereum went live only two years later in 2015 under its first beta version. During that time the Ethereum Foundation raised almost $18 million, giving back to their early adopters ETH tokens  that would eventually go on to increase in value 100x during the following years.

How was this possible? First, Vitalik was well-known in the space before even introducing Ethereum. He co-founded Bitcoin Magazine and he was attending the few blockchain conferences that were going on during those times, so it’s easy to say that he already had an audience surrounding him. When he finally revealed his plans for Ethereum, he hasn’t stopped preaching about it wherever he went. He was the spark that formed a supportive community for the project.

Compound is the newest trendsetter, and if you wouldn’t have been already involved in crypto as you are today you wouldn’t have known about it so early either. But is it early enough? Compound just transitioned to a community governance token in May of this year, which brought it to everyone’s attention. This means that the holders of COMP tokens can debate, propose, and vote on network changes. That’s a very powerful incentive. Anyway, a governance token would be nothing without its community. And where does the Compound community come from? Well, we should travel back in time a few years to answer this.

Maybe you’ve just heard about Compound a few months ago, but the company has been around since 2017. They launched their token on mainnet in 2018 and just upgraded to version 2.0 in 2019. Do you think a lot of people showed interest in the project during that year? Nope, but there was a small supportive community of early adopters who were early enough to witness the token’s increasing value.

Bitcoin is more than a decade old, Ethereum is way beyond its early years, and Compound is a few years too old for an opportunistic investment. So with that in mind, the next question is: who’ll be the trendsetter for next year?

I can’t predict the future, but I do have a clear lead: look for projects with strong communities while they are still in their early years.

ILCOIN is one such project with a growing community. ILCOIN was designed as an alternative to Bitcoin. ILCOIN is a protocol like Ethereum. It has an internal economy based on its own native currency and similar to other protocols, dApps can be built on top of its network.

What makes it a potential trendsetter? The technology behind its protocol allows scalability at a level that no other protocol was able to achieve yet. Not only that, but transactions are placed on-chain with confirmation times of mere seconds at very low fees. It also supports on-chain data storage.

This makes it a valuable asset for any developer who wants to built a dApp ready for the masses:

The 5GB block and the spread of ILCitizens (users of the networks) shows that the project is forming a community as strong as Bitcoin and Ethereum had in their early days. But I wanted to see one more aspect of this community: are there any active developers at the moment? There are!

DApps are already being built on the ILCOIN protocol. Some are built by their development team, like “Age of ILCOIN,” a tower defense game (very addictive!), but other developers are moving fast and they’ve already deployed their own applications. You can find all of them at ilcointools.com to see them for yourself!

I was looking into other projects as well and found GoChain, who has a growing community mostly because it’s designed as a “green” blockchain, which solves the energy consumption problems of consensus algorithms like Proof of Work. IoT Chain is also a secure and lightweight operating system for the Internet of Things that attracted a lot of attention from the Asian markets. The interest from the community could bring more developers forcing adoption. Another one is TenX, which plans to allow their users to spend their cryptocurrencies without any exchange or transaction fees. There is an active community that is waiting for their solution, mostly formed from unbanked people who are seeing their solution as the perfect fit for their situation. 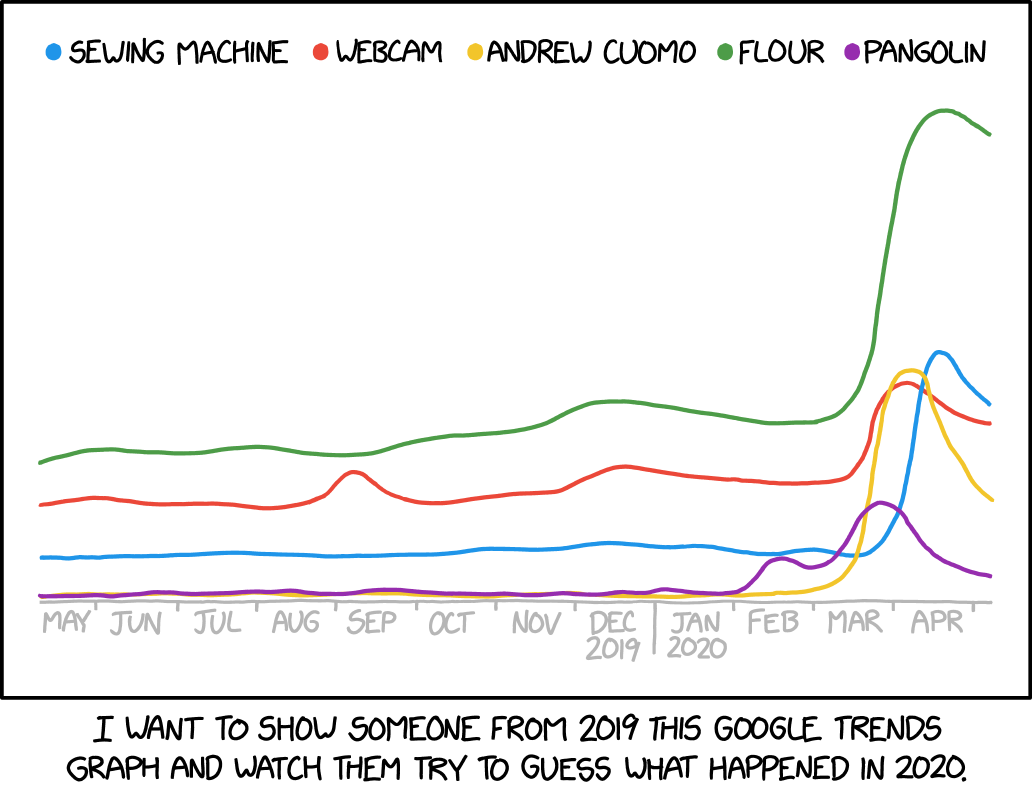 All these projects are worth checking out and even joining if that’s what you’re interested in. One year later you won’t even know when time passed and you can find yourself as one of the early adopters of the next hot trend!