On Friday, August 21st, LINK, an altcoin that has become quite popular recently, continue correcting not far from $15.50. 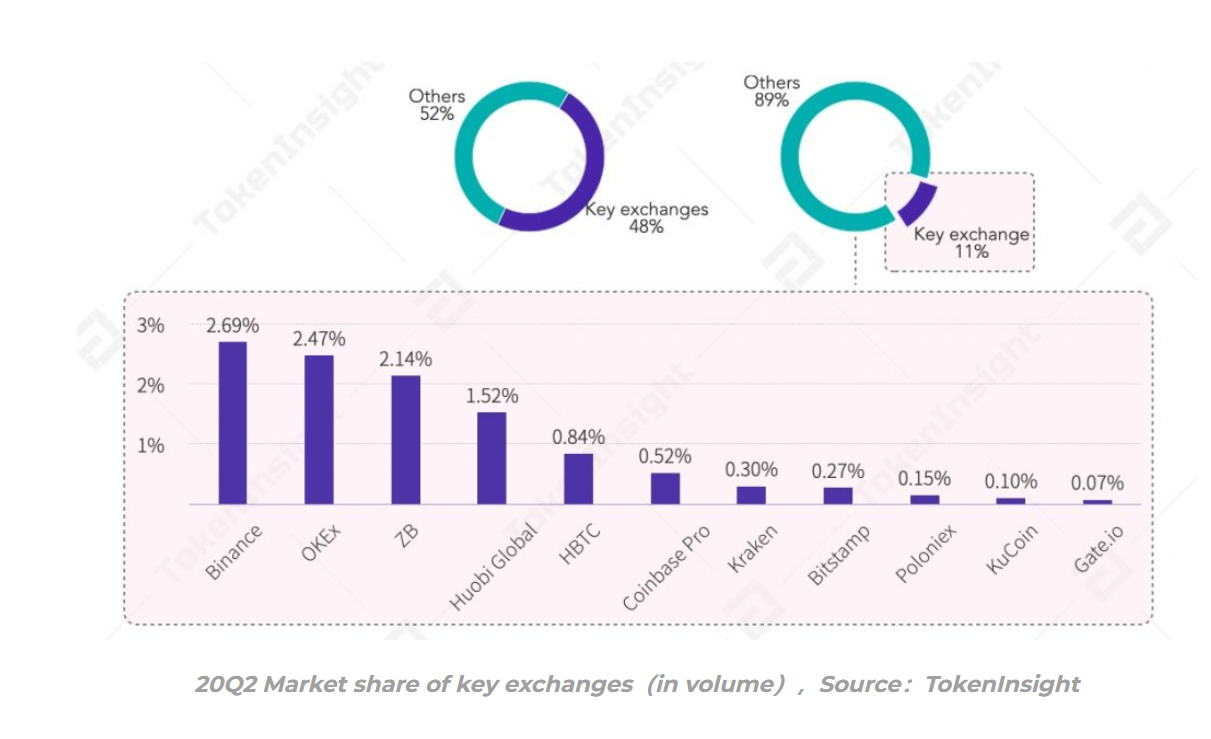 As we can see in the daily chart, after completing a quick rising movement, LINK is correcting. At the moment, the asset is expected to fall towards the closest support level. Considering the current bullish dynamics, the cryptocurrency may test the support level, rebound from it, and then resume moving upwards. The MACD histogram is in the negative zone, while its signal lines have formed a Black cross pattern, which is another signal in favor of the correction towards the support area. In the future, the instrument has good chances to update its highs and continue rising.

The H4 chart is quite similar to the daily one: the price is correcting within the uptrend. The correctional target is the rising channel’s downside border but there is another scenario, according to which the instrument may break the support area and continue falling towards the horizontal support line. In this case, the correction may continue for a while but the growth scenario remains top-priority. The Stochastic has formed a Black cross pattern inside the overbought area and that’s another signal in favor of a decline. 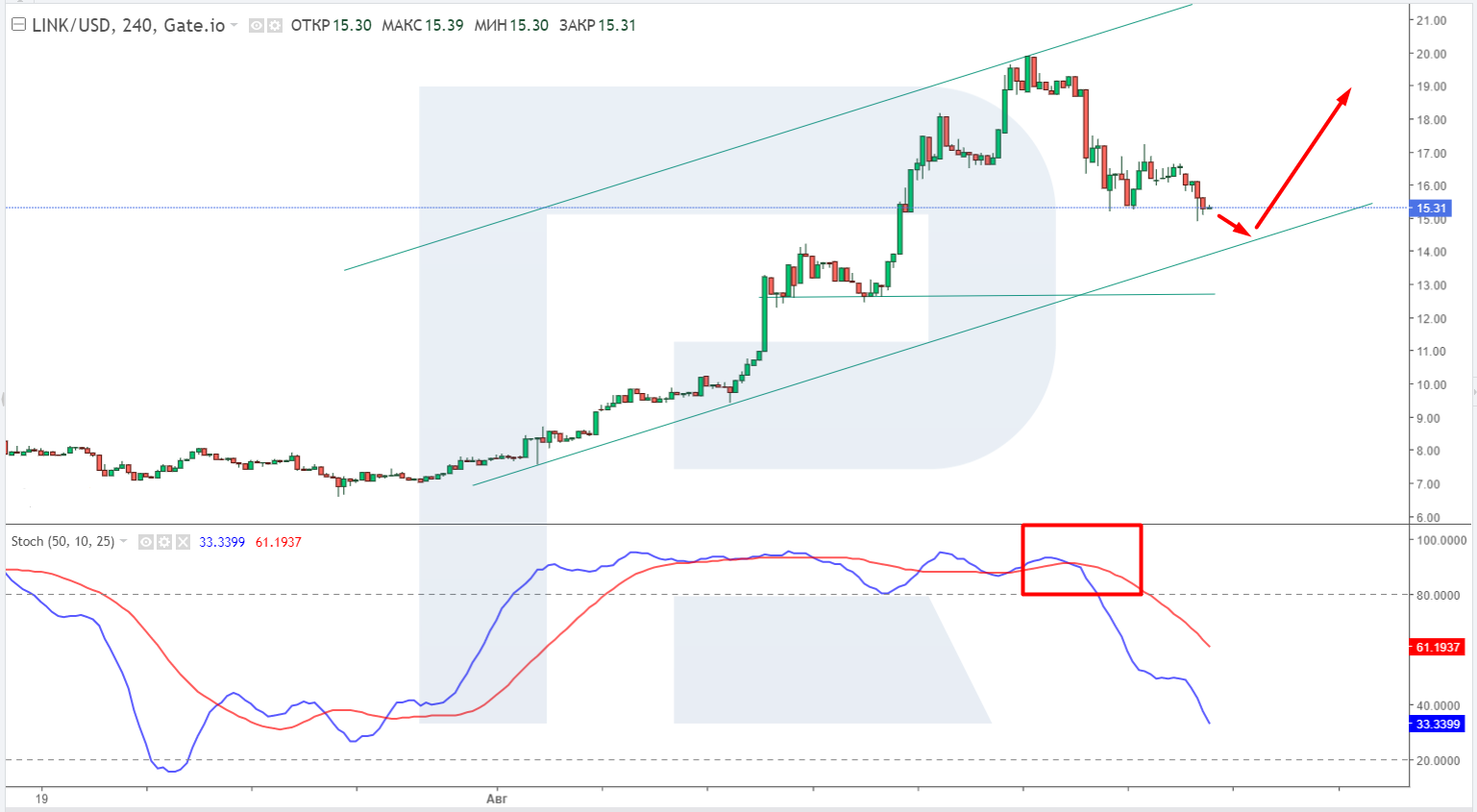 LINK has been attracting a lot of attention recently because of the activities of Chainlink, which is a Decentralized Oracle, a gateway for smart contracts. Using this scheme, one can bind smart contracts with real data, such as events or payments. At the same time, transactions are available via any payment system or even bank. At the moment, Chainlink has about 35 oracle networks, which operate to upload data flows from capital markets. The company is very active and confident in integrating oracles.

From a fundamental point of view, there is really strong support for further growth. However, since January 2020, LINK has added almost 800%, which calls to mind a “bubble”. Maybe, investors are suffering from FOMO here, nothing else can explain why the price was so actively rising and brought the altcoin to the fifth place of the most popular cryptocurrencies.

However, there is another opinion. Markets are discussing that Chainlink developers were selling their tokens at the highest price and that might be a really negative signal to indicate financial fraud.