Although blockchain technology is widely touted as a groundbreaking technology with the potential to disrupt practically every industry, there remain very few blockchain-based services that have gone on to achieve widespread adoption.

But if South Korea’s largest crypto fund #Hashed is correct in its predictions, then two of Asia’s most promising blockchain projects may be gearing up to achieve unprecedented adoption.

Part of the reason why adoption has been slow for the vast majority of blockchain projects, and particularly those around digital currencies, is due to lack of a centralized governing entity tasked with onboarding users, promoting the platform, and expanding. Though this is also one of the strengths of many decentralized blockchain projects, it has also slowed the rate of growth, since there is often little to no advertising budget, development efforts are frequently fragmented, and a lack of regulatory oversight limits institutional investment.

Despite this, a new wave of projects in Asia may be poised to achieve unprecedented levels of adoption, because they are associated with already established, widely used messaging services in the region.

Among these, Kakao’s recently launched Klaytn platform stands out as one of the most promising, since it acts as a launchpad that allows practically anybody to launch their own blockchain apps (BApps). This means any of the tens of thousands of popular brands and companies in Asia (or anywhere else) can easily begin offering decentralized services, providing an optimized experience for users, while helping to easily expand into more regions.

A similar effort is also underway by the Japanese messaging giant LINE, which recently launched its LINK chain blockchain network. This project will see a wide range of decentralized applications (DApps) integrated with the LINE messenger, and users will be rewarded for interacting with the LINK ecosystem.

Collectively, Kakao and LINE have more than 200 million users onboarded. With two of the largest potential user-bases of any blockchain project in existence, Klaytn and Link have the opportunity to deliver blockchain-enabled applications to a wide audience.

We are excited to welcome #Hashed and #Ozys , together as a consortium to join the #Klaytn Governance Council! Check out the following blog :)https://t.co/eLKJKxHH44

This potential was recognized early by #Hashed, which invested in both projects during their early funding rounds. As an early-stage venture fund led by a heavily experienced team of serial entrepreneurs including Simon Kim, Ethan Kim, and Ryan Kim, #Hashed is focused on identifying and investing in budding projects with massive potential. 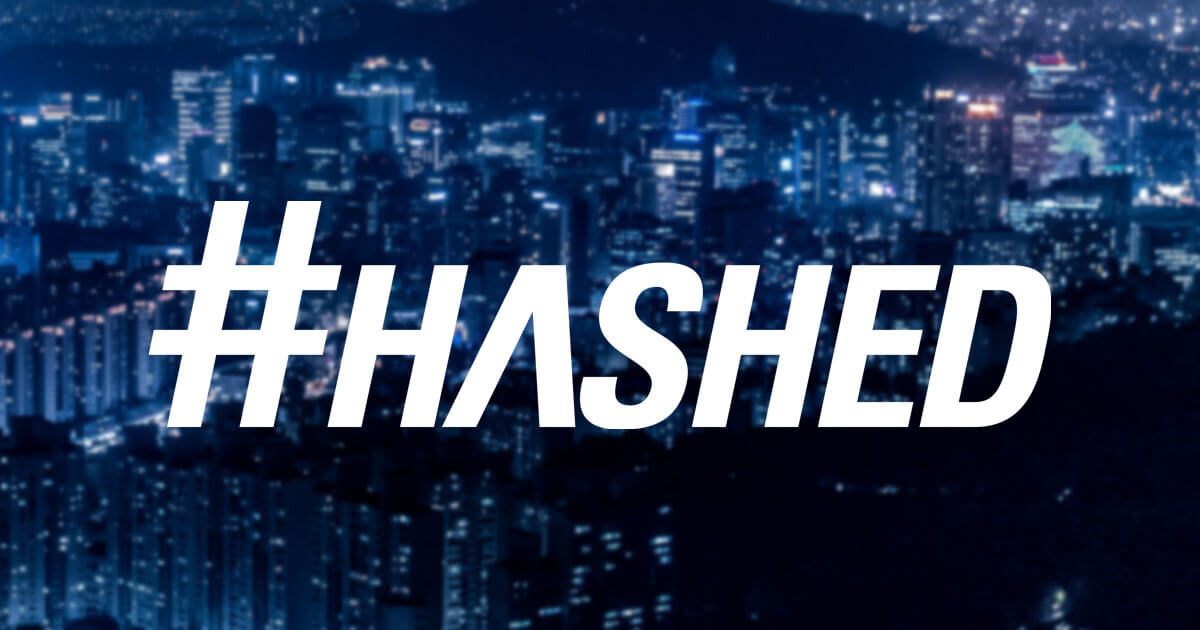 “We see many western projects with a heavy focus on research and ideology on issues such as mechanism design. While they often lack understanding the dynamics of the real-world setting, Asian projects such as Klaytn and Chai focused on improving UX layer, the key to overcoming challenges with mass adoption. The common factor of Klaytn and Chai’s success is that users do not have to think about how to safe their private keys, in other words, users do not have to know that it is a blockchain run application. By offering easy to use simple UX and private key usage, they have been successful in onboarding a meaningful number of users.” Says Simon Seojoon Kim, CEO & Managing Partner at Hashed.

According to a recent blog entry, #Hashed believes that Klaytn has the potential to both accelerate the growth of existing blockchain-based tools, but also provide the platform that practically any business can use to build decentralized apps that can appeal to a wide range of consumers.

#Hashed believes that blockchain technology will be one of the main enablers of the “protocol economy”—an entirely new way of conducting business, providing services, and managing resources. This protocol economy will be underpinned by a permissionless model, whereby any participant in the economy is incentivized to contribute, and contributors have a stake in the success of the projects they support.

Blockchain Adoption in the East

As of January 2020, Asia is home to five of the top ten largest blockchain companies by market capitalization, as well as 70% of the top ten exchanges by reported trading volume, including Binance and Huobi.

The reasons behind this dominance are numerous, but a lot of it has to do with China’s influence over the cryptocurrency mining and stablecoin industries. Both Bitmain and Canaan, two of the earliest movers in the cryptocurrency mining industry have their headquarters in China, whereas Tether (USDT)—currently the most popular stablecoin by a large margin—is based in Hong Kong.

This early start in the industry also spread out to neighboring countries, including South Korea, Japan, and Singapore, which have embraced blockchain technologies like few other countries and have established themselves as hubs for fintech startups and blockchain talent.

The pace of blockchain adoption in the east accelerated further in 2019 when China imposed additional tariffs on $60 billion worth of imports from the United States—a move that came shortly after the US raised duties in $200 billion worth of Chinese products. These tariff hikes preceded a 139% increase in new Bitcoin positions in China as investors sought to divest their wealth away from US imports.

The potential for significant adoption in Asia was further solidified in October 2019, when current Chinese president Xi Jinping highlighted the benefits of blockchain technology and announced plans to accelerate the development of blockchain tools. Reports that China will also be developing the world’s first central bank-backed digital currency, the Digital Yuan, also demonstrate the region’s commitment to blockchain-based technologies.