TRON Takes a Trip to South Korea as TRX and JST Are Integrated Into 13,000 ATMs 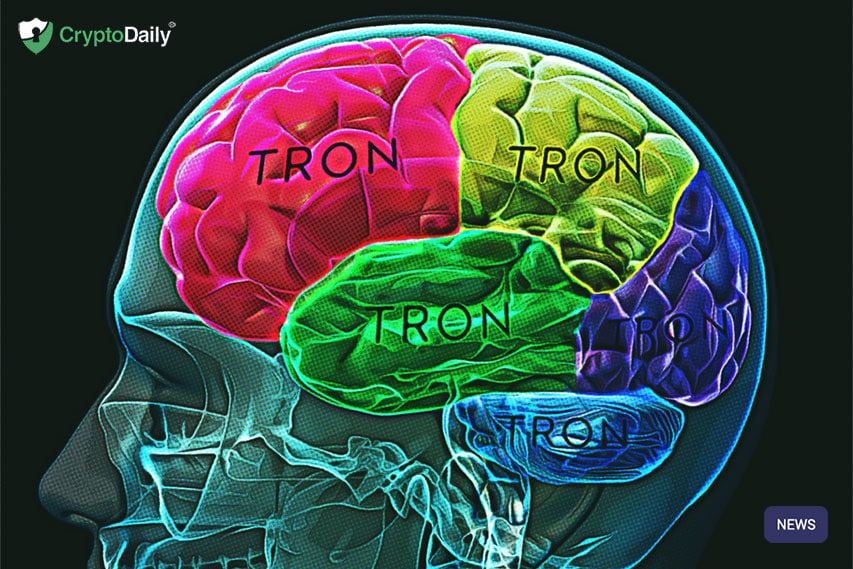 South Korea’s crypto community is awakening to the news of a new crypto-fiat off-ramp. MeconCash, a cryptocurrency payment platform that’s well established within the country, has partnered with TRON, enabling TRX and JST to be swapped for Korean Won. The deal should prove particularly helpful to tourists, enabling them to visit South Korea without the need to carry large amounts of cash into the country.

TRON has been gradually expanding the reach of TRX and JST, which were recently added to P2P platform CryptoLocally. The news of their integration with South Korean cash points and PoS terminals is more significant though, for it places TRON in the heart of the country’s burgeoning economy. 13,000 ATMs across South Korea will now support TRX and JST to KRW swaps, giving shoppers the ability to cash out crypto whenever they get the urge.

A Small Step for TRON, A Giant Leap for JST

Of the two digital assets introduced via the TRON and MeconCash partnership, TRX is the most liquid. It is, after all, tradable on most of the world’s largest cryptocurrency exchanges and integrated into wallets, apps, and crypto payment gateways. JST, however, is still gaining market share, and is not widely available as of yet. As such, the South Korean ATM integration is a major step up for JST, which has had limited fiat connections up until now.

A sleeping giant within the TRON ecosystem, awaiting the rollout of the defi lending system it supports, JST is the governance token that complements USD-pegged stablecoin USDJ. Because JST is being airdropped to TRX holders every month for the next few years, it will be finding its way into hundreds of thousands of wallets. Even if the recipients don’t utilize JST for governance purposes, they may elect to swap it for cash using the MeconCash platform.

"We are honored to partner with the Tron Foundation in expanding the cryptocurrency sphere,” said MeconCash chairman Jae Do Cho. “Together, we will collaborate to make the world a better place and grow together.” That expansion will see TRX and JST spendable in the many online and physical outlets in South Korea where MeconCash has a presence. This includes cosmetic clinics and ecommerce stores.

TRX has had a good month, as anticipation for the TRON 4.0 network upgrade grows. TRX is up 25% for the year to date and trading volume has been consistently high. At present, TRON’s greatest success has been in hosting dApps for gaming, gambling, trading, and entertainment. The rollout of TRON 4.0 will add privacy features and introduce sidechains, making it possible for businesses to create their own blockchain applications and connect them to TRON.

It remains to be seen whether TRON evolves into an enterprise-friendly network, or whether it’s primary use case will remain consumer entertainment, as the hub of an ecosystem that includes BitTorrent and DLive. What’s certain is that the integration of TRX and JST into thousands of South Korean ATMs is a win for crypto owners who can now cash out quick.