NEM: The Future of Business 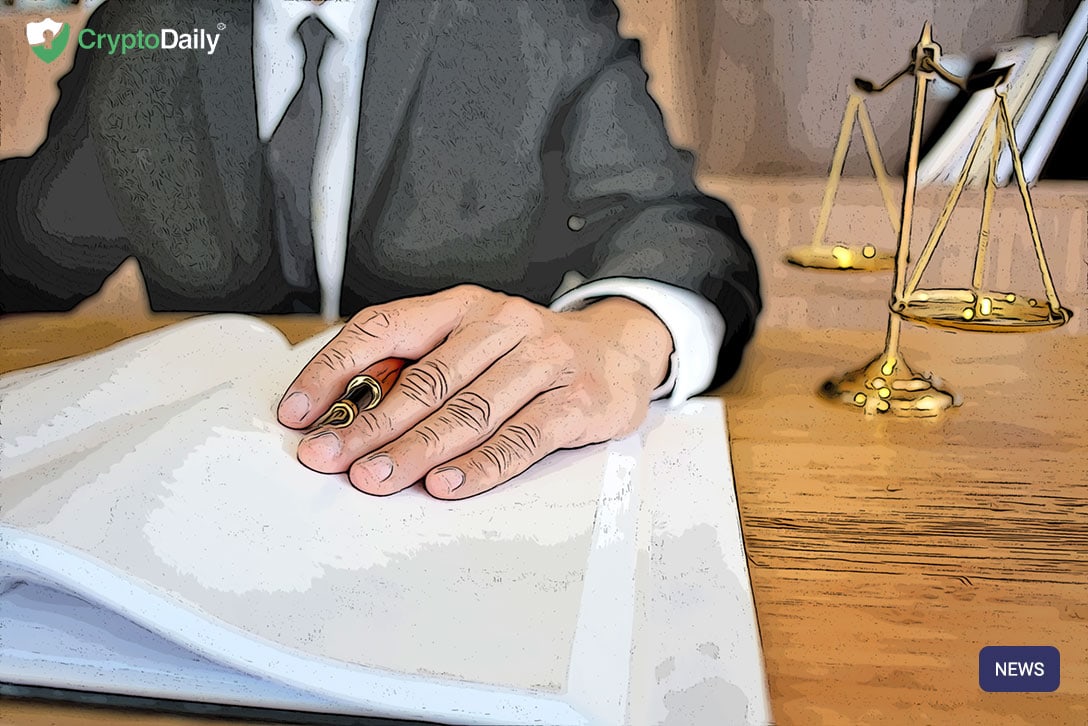 Every year we witness new concepts become popular in the blockchain industry. And they are mostly of the financial and monetary inclined than of anything else. One time it was exchange platforms and the birth of a new phenomenal banking system in the blockchain to deflationary tokens and now DeFi (decentralized finance) which is becoming very popular in recent times. It is interesting to see the new shift and focus promoting mass adoption, another brilliant real life use case of the blockchain.

But what a lot of individuals do not know is that all of these “new” concepts aren’t exactly new. For example the deflationary properties of many cryptocurrencies is also a property of Bitcoin but not exactly placed in that function since Bitcoin by itself has gone through various reductions since its creation. So also is the known fact that there exist blockchain platforms promoting businesses before now in existence, most noteworthy of them is NEM.

NEM is the enterprise blockchain that has its main focus and aim in business enterprises seeking to utilize the core blockchain properties for its benefits and improvements. These main focuses have resulted in development of tools to facilitate expected functions.

Symbol platform is one of NEM’s innovative developments created for firms, businesses and institutions seeking for better ways to use the blockchain in a more modern and efficient way. Innovative businesses, especially those which deal with the following; data management, logistics, notarization, finance and asset management will need innovative approaches and interventions for effectiveness.

Business in finance and asset management is better positioned to take advantage of the Symbol tool for business. Gradual shifts to tokenization of businesses have gained commonplace among new and existing businesses such that businesses looking at ease, security, safety of data and transparency would look no further as these are the basic attributes of the Symbol platform.

NSI1 blockchain, the native blockchain of NEM which powers activity within the ecosystem have never witnessed a down time since its creation, no form of attack and compromise of any sort. It has been one of the most stable blockchain to ever exist out there. The core development team of the NSI1 blockchain have come from within the community. The core decision and execution have always revolved around the community as expected in the principle and ideology that governs the NEM structure and governance.

NSI1 uses the proof of stake concept, a concept utilized by blockchains that prioritize security above any function as this role is carried out by participating nodes that make up the node system. These active nodes get rewarded for their activities in ensuring that the blockchain stays secure, up and running at all times.

Daomaker the trendy blockchain accelerator startup that has come to make the DYCO system of token generation events popular is the brain behind the now popular social mining activities which crypto enthusiasts all over the have come to familiarize themselves with. It is also the platform NEM hub the social platform of the NEM foundation is utilizing to encourage social interactions as it deals with NEM's whole developmental and governance system.

Attributes of the social mining activities of NEM Hub includes but not limited to;

It is also noteworthy to note that only users that hold the XEM coin will be given the unique opportunity to take part in NEM’s hub DaoMaker social mining activities.