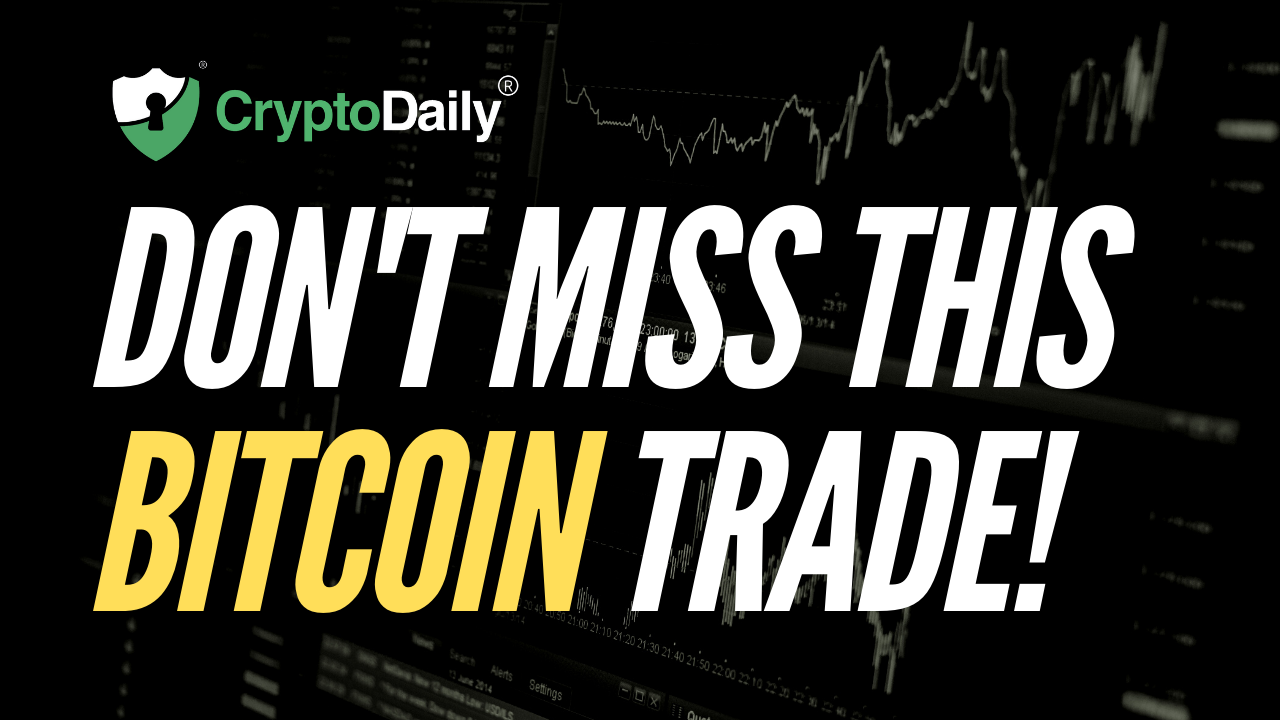 Bitcoin is getting ready for that big downtrend now that it is done testing the trend line resistance. The daily chart for BTC/USD shows that it has also tested the 50-day moving average and faced a rejection at it. This points to one conclusion and that is the beginning of the long-anticipated downtrend from this point forward. As discussed before, we are in no hurry and would be waiting for ample confirmation before we go short on the market.

As of now, retail consensus seems to be shifting to the bullish side after the recent rally. There are reports that death cases from Covid 19 have started to decline and it seems that investors are getting complacent once again. This might therefore be the prime time for some decisive moves in both the stock market and the cryptocurrency market both of which have been moving in tandem with each other. We have previously established how the S&P 500 (SPX) and Bitcoin (BTC) have crashed together as they did in March. The same is expected in the future.

The EUR/USD forex pair is also in a strong downtrend which means that it could drag the cryptocurrency market down with it as it did in 2018. This would once again pave the way for a 2014 styled decline in the cryptocurrency market. The price of Bitcoin is already hanging by a thread and we are now waiting for an effective break below the large symmetrical triangle to enter short positions. This is not a trade to miss as we could see a big move towards $3k from this point forward. The price might find some sort of temporary support around $6k but that will be followed by an even more aggressive decline towards $2.8k before the end of the year.