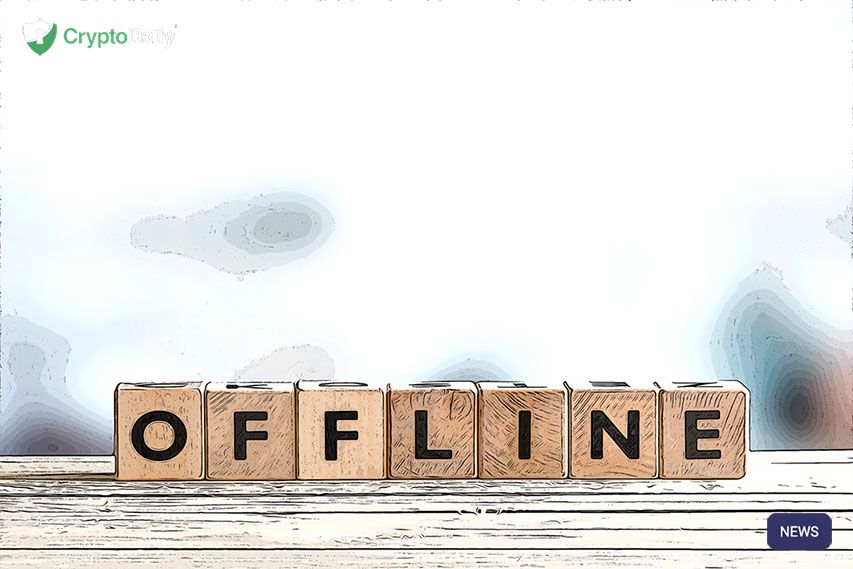 Qtum, the UTXO-based smart contract blockchain, has announced the launch of offline staking on its testnet. The move paves the way for Qtum’s mainnet hard fork, when offline staking will go live. Scheduled to kick in at block height 680,000 on the mainnet around August 28, 2020, offline staking will enable offline wallets to securely delegate their UTXOs to an online node that will provide Proof of Stake consensus.

The upgrade, Qtum’s largest to date, is intended to increase participation in the staking process, strengthening and further distributing the network. To familiarize participants with what’s in store, Testnet Stake-a-Thon will commence on July 6. During the program, the Qtum community will be encouraged to play about with address delegation, splitting UTXOs for an address, and backing up and restoring encrypted wallets stored on another device.

“This will empower the community to undertake the same tasks in a realistic setting when the mainnet hard fork goes live in late August, bringing offline staking to the Qtum ecosystem,” explained Qtum co-founder Patrick Dai.

Demand for staking has intensified as the defi industry has grown, giving token-holders more ways to capture yield without risking their assets. Meanwhile, exchanges have rolled out Staking-as-a-Service, making it easier for token-holders to passively earn a return on their holdings. Such has been the demand for staking that over 80% of Tezos’ supply is now locked up, with Coinbase alone accounting for over 11% of all XTZ staked.

Staking is a major growth industry within the cryptoconomy, as investors have sought an active return on their assets, rather than simply hodling bitcoin in the hope that it goes up in price. As a result, it is now common for investors to shop around for the best APR available through various staking, yield farming, and liquidity mining protocols.

Qtum's proof of stake blockchain currently provides an ROI of over 7%, placing it at the upper end of staking programs. More than 300 stakers have earned at least 1,000 QTUM in this manner, with the top stakers accruing hundreds of thousands of QTUM apiece. At present, participation in Qtum staking calls for operating an online node that meets certain resource and power requirements. Following the hard fork of the mainnet at block height 680,000, staking will become available to the QTUM holders without the need to run a full node.

Ethereum’s transaction count has recently surpassed 1 million per day, nearing the all-time high it reached in January 2018. Fueled by the growth of defi, which is now a $1.63 billion industry, Ethereum’s network has struggled to match the demand, with gas prices routinely now passing $7. The congestion has compelled developers and dApp users to seek out smart contract networks that can take the strain.

Qtum, with its EVM virtual machine and adjustable block size limit, is positioned to benefit from the search for scalable crypto networks that are production-ready. The introduction of offline staking in late August will reinforce its credentials as a community-focused blockchain that’s suitable for hosting decentralized finance applications and facilitating low-cost transactions.