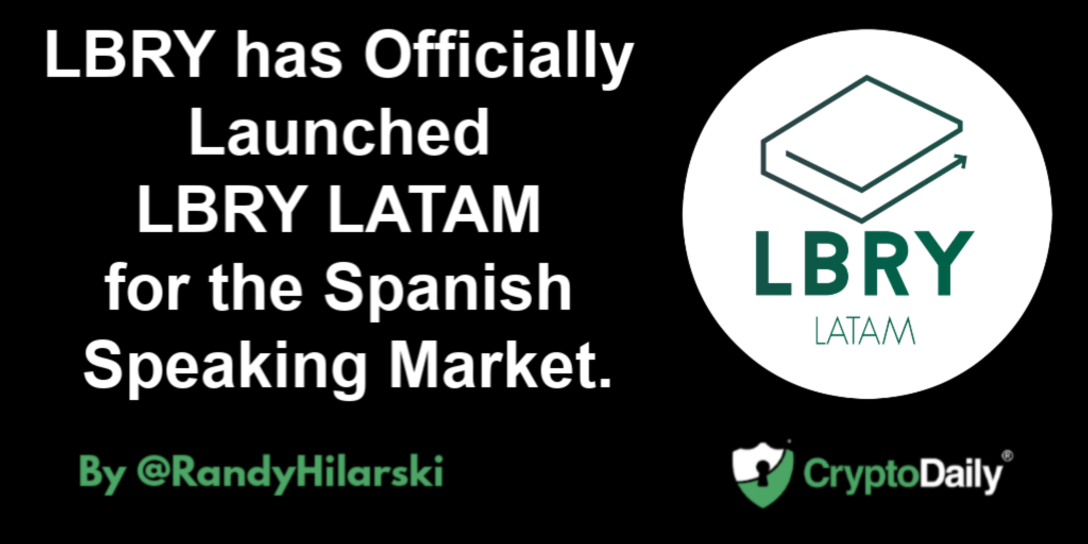 It is official, LBRY LATAM is live. The url for the Spanish LBRY portal is https://LBRY.lat. The question I imagine everyone asking is, “why do we need a special portal for the Spanish community?” The answer is to further decentralize LBRY and to offer a portal where Spanish speaking users know that their content will be the top priority.

LBRY is quite different from Youtube and its competitors. There is a  feature on LBRY where users can “Support” their content with LBC coins and get ranked higher on the platform. Often this means that Spanish speaking users will not see content in their language. So LBRY INC has decided to open different LBRY portals and one of the first is LBRY LATAM. This will make LBRY LATAM more welcoming for new users. All of the content found on LBRY will be available to LBRY LATAM users.

Over the last few weeks the LBRY LATAM team has been working closely with the CEO of LBRY, Jeremy Kauffman. The team consists of Anabell Hilarski (Panama), Gustavo Silva (Mexico), and Michael Mitnick (Venezuela), and me. The team will be tasked with promotion, social media management, managing the email list, reaching out to influencers and minor code changes on the site.

Watch the Video Announcement Below.

If you absolutely must you can watch the announcement on Youtube.

LBRY has seen exponential growth in views and users in the recent months after the launch of LBRY.tv and the continued censorship of content creators on platforms such as Youtube. LBRY is fighting for your free speech and giving you a way to make some cryptocurrency. Why not join the Decentralized Revolution? Sign up with Anabell Hilarski’s link and get a few LBC as a reward.