Controlling for Inflation in a PoW Network With Unlimited Coin Supply 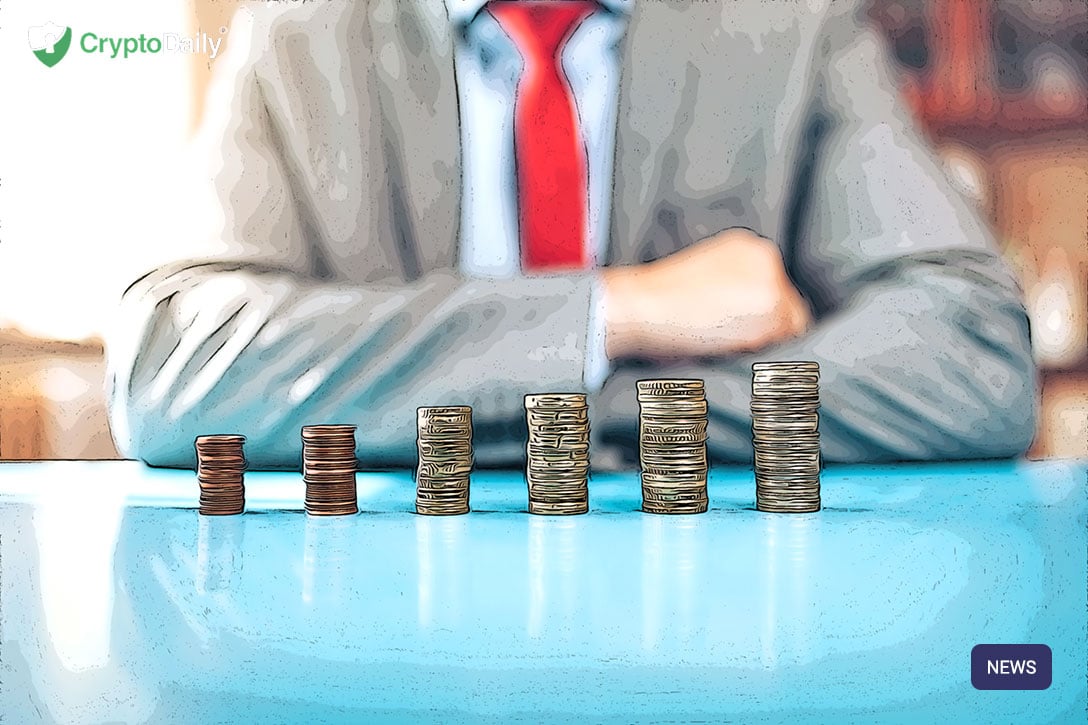 I talked this week with Lucas Leger, the Chief Economist from JAX.Network. Below are his thoughts regarding inflation in a PoW network.

In the history of money, episodes of hyperinflation have ruined economies and populations alike, from Germany in the 1930s to Zimbabwe and Argentina more recently. Mismanagement in monetary policies, notably through inconsiderate money printing, has long-lasting and dire economic consequences, primarily because it destroys purchasing power. Say, for instance, that you hold 10 coins that were used to buy 10 coffees last year. But today, you can only afford eight coffees with those same 10 coins. This means that the coins have lost 20% of their value, thus lowering your purchasing power.

If inflation targeting was the main concern in central banking history, monetary mismanagements continue to occur. The stability of the model mostly rests on the level of trust in this institution by the population. The public entrusts that the central bank will carry policies that will not decrease the currency’s purchasing power. Bitcoin was created precisely to avoid “the inherent weaknesses of the trust-based model” [1], where financial institutions are the necessary middleman behind every economic transaction. The merit of Bitcoin is to provide a secure online payment system where the coin supply cannot be tampered with by anyone, including any government or centralized authority.

Bitcoin’s economic dimensions are useful to recall here. Its monetary policy can be known by everyone and it cannot be altered. More precisely, new Bitcoins are minted within a specific timeframe and at a specific issuance rate, making everyone aware of the approximative monetary mass in circulation. Since Richard Cantillon and David Hume, it is known that the monetary mass has a direct effect on global prices. These authors posit that inflation is triggered by an increasing amount of money in circulation that cannot be absorbed by the transaction needs in a given economy over a given period. Therefore, everything else being equal, prices should go up. To put it simply, the more money that’s printed, the higher the prices.

By design, with its limited supply and strict monetary policy, Bitcoin is not inflationary. On the contrary, it’s deflationary. A coffee denominated in Bitcoins in 2020 costs less than it did in 2010. Constraining the supply of money, makes the system less prone to inflation, if we follow the quantitative approach of money given by Cantillon and Hume, which was then later refined by modern economists. As mentioned above, inflation is a tax on purchasing power and, thanks to its design, Bitcoin has played its role as a store of value.

Limited coin supply has often been seen as the “go-to” policy for cryptocurrencies, but it also has its downsides. For one, adjustments to demand shocks are always reflected in prices, which can partly explain the high volatility rates on these markets. Second, it makes exchange rates artificially higher than the fundamental value by creating scarcity. Overall, a currency has value because it has transaction purposes[2]. That is why cryptocurrencies are more often compared to an asset class rather than a currency.

With JAX.Network, according to Leger, it is possible to maintain value in the coin while not having a limited coin supply. Unlike conventional Proof-of-Work blockchains, JaxCoin’s supply does not grow at a pre-specified growth rate. Instead, the reward for miners is proportional to the amount of computing power they are ready to allocate to secure the network. The reward () function proposed by JAX.Network for mining one shard[3] is as follows:

The JAX.Network team had two working assumptions while designing the coin: i) miners are rational agents, who seek to maximize their expected profit, and ii) the total coin supply is a function of miners’ operational costs. The costlier the mining process, the fewer coins they are going to produce. It turns out that these assumptions are not too restrictive. They also provide enough economic incentives for a steady rate of coin issuance while still maintaining the security of the network.

Despite the theoretically unlimited supply of JaxCoin, scarcity is economically bounded by the fact that a miner will not allocate resources if it’s not profitable for them. Miners must adjust the supply to both their cost structure and the new transaction needs of the network. Therefore, the money supply cannot grow above the cost of energy and the productivity gains observed in the hardware mining equipment.

This cost-based approach to issue coins is new. In JAX.Network’s design, supply shocks are unlikely to occur. Furthermore, JaxCoin is not affected by the type of long-term deflationary problems that are inherent to Bitcoin or other commodity monies, because coin supply will adapt to demand through a non-cooperative game. Indeed, miners are price takers and compete through quantities. They adjust the quantity of hash power according to the choices of other miners. Therefore, global production depends only on the sum of marginal costs.

As the reader can see, JaxCoin supply management differs from both mainstream cryptocurrencies and fiat currencies. Economists have so far criticized cryptocurrencies on the ground that they are privately issued monies lacking legal tender. This is only partly true, as there are other ways to build trust. As claimed by Leger, the network coin’s fundamental value is based on transaction needs because:

-    It is not cheap to produce an extra coin. Marginal costs are not decreasing but constant at best. JAX.Network’s reward function makes sure that the production costs of one coin far exceeds those of paper money.

-      There is no credit in the system. When we compare cryptocurrencies to other private currencies (before central banking became the norm in the 20th century), economists often overlook the fact that miners cannot lend money. They only make a profit through the coins they minted and, therefore, have no interest in printing more than what is necessary for transaction purposes.

Overall, miners always adjust to market conditions, as it is in their economic interest to do so.

Leger added that the project’s main goal is to achieve coin-price stability without resorting to risky hedging or other stable coins, therefore providing a blockchain-based means of payment with long-term stability.

[3] JAX.Network’s network can be split into different shard-chains that work in parallel. For more technical details about our network, you can refer directly to our Whitepaper: https://arxiv.org/pdf/2005.01865.pdf.