How Bitcoin Will Go Down To $3k 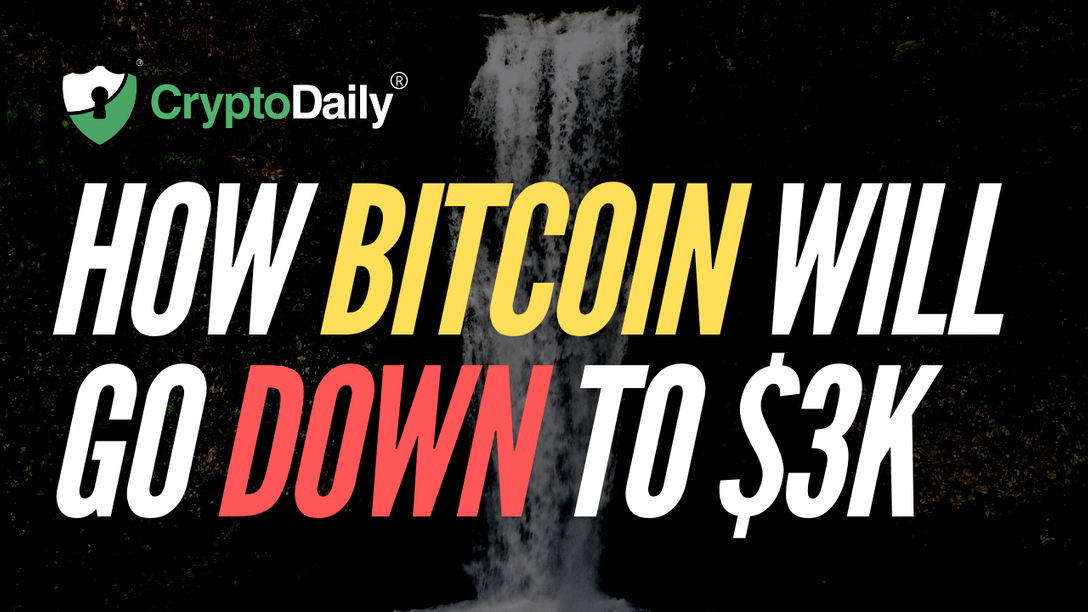 Bitcoin seems reluctant to go down just yet. We can see that the price has been holding the $9,178 support pretty firmly. This has been an important S/R level for BTC/USD previously which is why it is expected to play a pivotal role this time as well. Unless we have a decline below this level and a few daily closes, it is premature to be entering short positions in anticipation of a major downtrend.

The most probable scenario for now is that Bitcoin might end up testing the trend line resistance once more around $9.4k-$9.5k before the actual downtrend begins. The price has to decline below the larger symmetrical triangle same as it did in March for us to have ample confirmation that it is indeed headed lower. The fib rings on the 4H chart for BTC/USD tell us that this upcoming move is going to be a big one and it will pave the way for Bitcoin declining down to the 1.272% fib level which corresponds to a price of $2.9k.

The S&P 500 (SPX) has yet to break lower decisively but it has become quite clear that the bulls have lost momentum. The same goes for the Gold market which has also appears to have topped out. In my opinion, there is now a big divide between two kinds of traders i.e. those who believe the current system will collapse and those that believe that it will get stronger. I am of the opinion that this is an everything bubble and the Fed will end up buying everything at dirt cheap prices once again during the next recession/depression and the show will go on with governments and central banks stronger than ever.