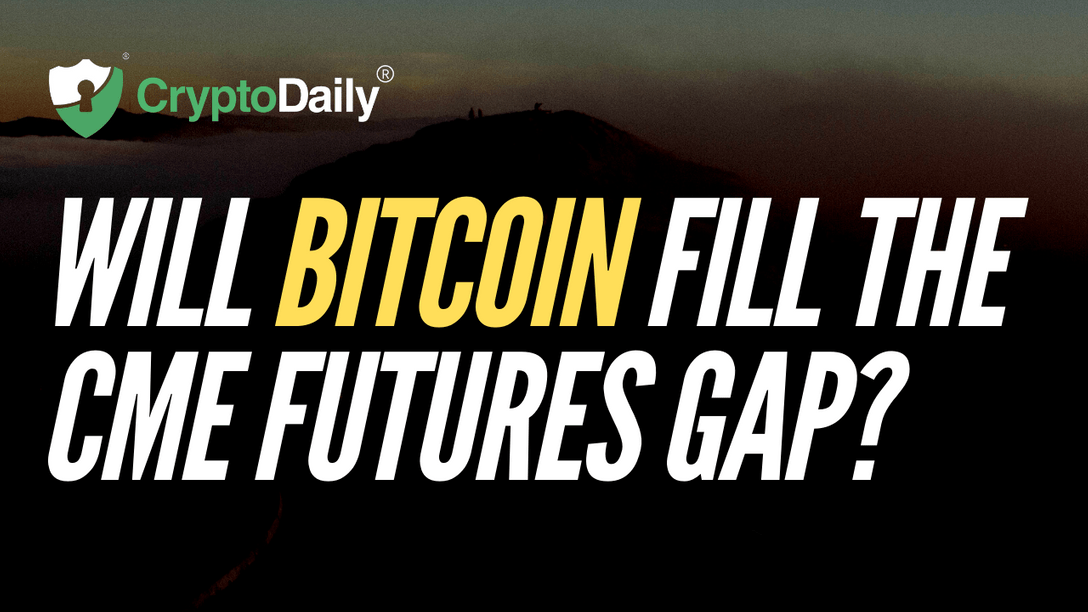 The price of Bitcoin left a gap over the weekend which has still not been filled. It attempted to partially fill it but we still need to see another move down to fill the gap completely. It appears that if BTC/USD were to fall again to fill the gap, it would have to break below a key trend line support. If the price ends up closing below that support, we might be looking at the beginning of a major downtrend. So far, it has not happened but nothing has happened on the bullish side either.

In order for us to be confident about a bullish setup, we need to see the 61.8% fib retracement which corresponds to the $10k level be turned into support. It has not happened in the same way as the S&P 500 (SPX) has failed to break past the 61.8% fib retracement at 2,929. This a point where we need to see big moves in both of these markets. All moves in the past few days have done nothing more than delaying the inevitable. We are going to see that breakout sooner rather than later and that is when we would have a clear direction for both markets.

On the EUR/USD front, we saw it form another symmetrical triangle within the larger one. It broke out of it and rallied higher but it has yet to make that decisive move. So far, it is at the mercy of the stock market and other major markets to make that key decision. This is truer for Bitcoin which has had a strong correlation to the stock market for the past several years. If the stock market begins its decline after a temporary liquidity hunt, we can expect a major decline in the cryptocurrency market as well. That being said, it is important to keep in mind that we turn bullish if the $10k level is flipped as support and we turn bearish if the trend line support is breached.