JST For TRON: JST Token To Be Airdropped To TRX Holders 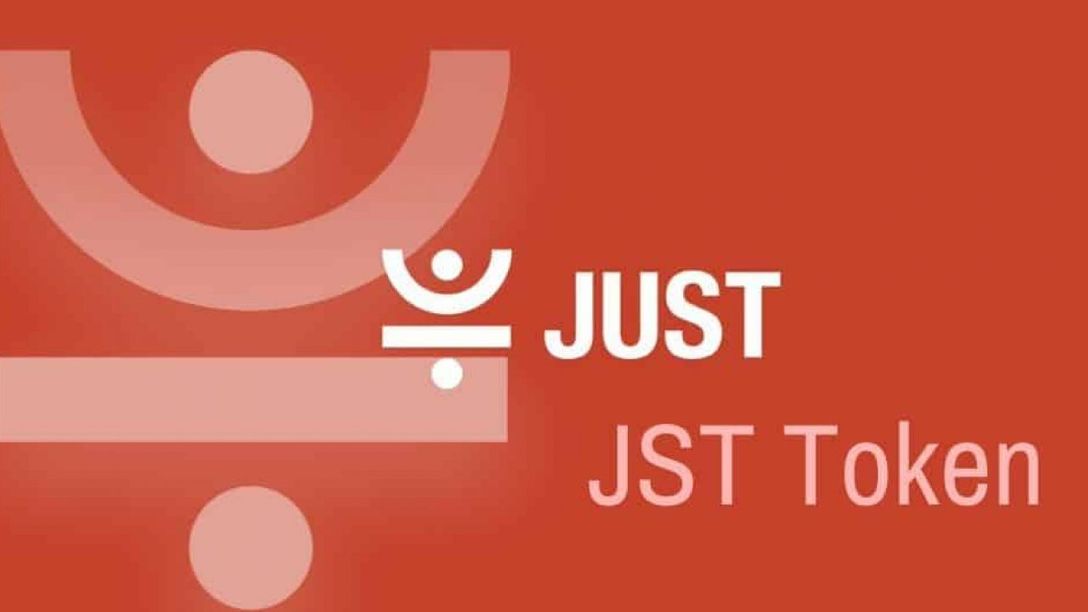 The TRON community has grown accustomed to having tokens airdropped to them, as Justin Sun’s empire has expanded to include file sharing and micro blogging networks. Now, one of the largest cryptocurrency airdrops to date is set to commence, with TRX holders once again the beneficiaries. JUST, the lending and stablecoin issuance network unveiled by Justin Sun in late 2019, is set to distribute 10% of its total supply to the TRON community over the next 30 months.

The long-running airdrop commences on May 20, following a snapshot of TRX balances to be taken at midnight UTC the same day. 217,800,000 JST will be distributed to qualifying addresses within 24 hours, with a minimum balance of 100 TRX required to participate in the airdrop. This initial award of JST marks 2.2% of the eventual 9.9 billion supply that will enter circulation. The first 396 million tokens were issued via a five-minute IEO on Poloniex on May 5.

From dApps to Decentralized Lending

TRON remains the crypto industry’s dominant dApp network, topping the charts for gaming and gambling applications in particular. However, there is more to TRON than simply consumer entertainment, as the growth of USDT transmitted on the TRON network has shown. The high throughput and low fees that are synonymous with TRON have made its blockchain ideally suited to transporting dollar-denominated assets around the world. TRON’s increasing role in the burgeoning stablecoin industry has helped the total value of circulating stablecoins rocket past the $10 billion mark.

JUST’s own stablecoin, USDJ, will add to this total, although the dollar-denominated asset is not designed to compete with USDT per se. Rather, it will be seeking to corner the market for crypto collateralized stablecoins and the lending opportunities these engender. MakerDAO on TRON is the simplest analogy, although there are some distinct differences between the two stablecoin issuance protocols.

Billed as ‘everyone’s stablecoin,’ JUST’s potential use cases for USDJ are extensive, encompassing everything from defi to gaming. For example, casino dApps will be able to denominate prizes in dollars and pay out jackpots in USDJ, while other TRON stakeholders will use the stablecoin for remittance or paying salaries. As the governance token of JUST, JST also has a broad range of use cases, even if its initial demand is likely to be driven by speculation.

With 10% of the JST supply to be airdropped over the next two and a half years, TRX holders can expect regular top-ups of JUST’s governance token. To receive the airdropped rewards, TRON users should hold a minimum of 100 TRX in a noncustodial wallet on the date of each snapshot, or hold their TRX with a wallet or exchange that is supporting the program. So far Poloniex, KuCoin, Bitpie, and Atomic Wallet are among the custodial crypto companies to have pledged their support, with others set to follow.