Bitcoin Downtrend Is Just Getting Started 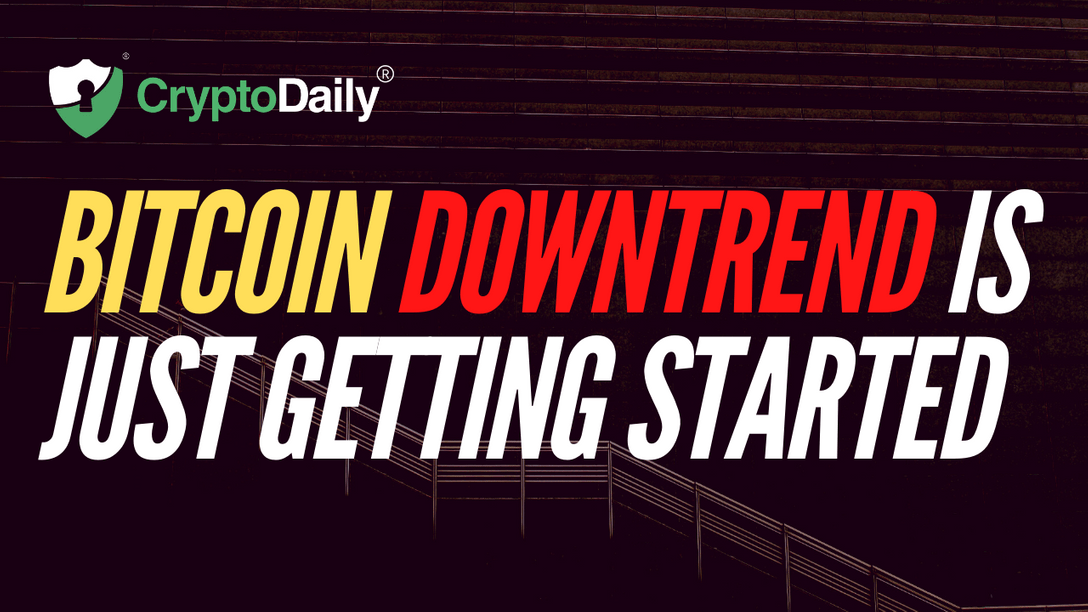 Bitcoin has once again declined down to $9.5k after misleading traders into thinking that we might be headed higher. This is not the first time it has happened and it will not be the last. Every time when a downtrend is just about to begin in BTC/USD, the big players in this market keep playing these games to trap in more bulls and discourage the bears from shorting the market. At this point, the post halving profit taking has still not happened. In addition to that, we have miners who are worried about their profitability as the mining difficultly keeps rising but their mining rewards have now halved.

The vast majority of cryptocurrency traders are well aware how fake all of this really is. They just don’t have a problem with it yet because until now it has been so easy to just buy and hold your cryptocurrencies and watch the prices rally. We have seen retail capitulation before but what happens when miners capitulate? We would see miners front running each other to sell their Bitcoin at higher prices. We already saw a glimpse of that just recently when the price crashed by $1,500 in less than 2 hours. So far, the miners are colluding to keep it organized but when their own business is at stake and miners are competing for market share, nothing much would stop them from making moves on their own.

The cryptocurrency market has long been at risk of a major downtrend. All these moves that we have seen in between with all the fake pumps and rallies were more than 90% of fake trading activity meant to delay the inevitable. The fact that Bitcoin dominance (BTC.D) is now eyeing a breakout towards pre-2016 levels should serve as a warning to those that think things are about to get better and Bitcoin is about to enter a new bullish cycle.

Bitcoin dominance (BTC.D) rallying for a long time means that the cryptocurrency market is falling with Bitcoin holding its ground better compared to altcoins. This is a time to be very conservative. If ETH/BTC declines below 0.02, we might see a sharp downtrend in a lot of altcoins. This could create a whole new crisis and we might see many altcoins go belly up. For now, the larger trend in cryptocurrencies remains bearish. At the end of the day, it is always best to wait for confirmation of a trend reversal. Worst case scenario, you might lose a few percentage gains but at least you would know that you are doing the right thing.