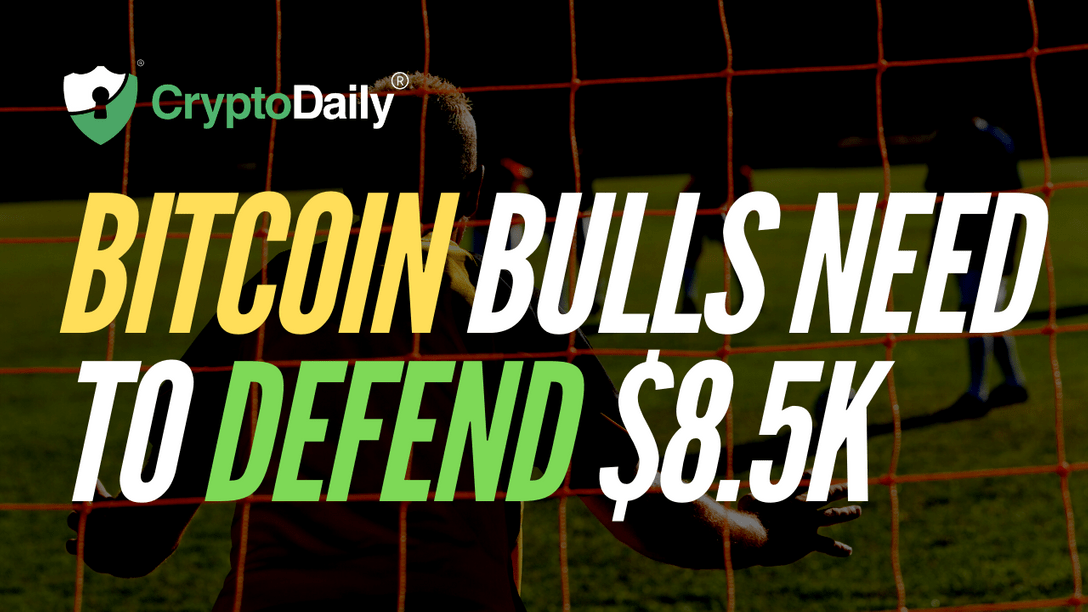 Bitcoin has just seen a massive decline below $9k. The price is now trading well below its swing high of $9.5k and is expected to see further downside if the bulls fail to regain control. So far, the probability of a decline lower is much higher if the pattern of lowers highs and lowers lows continues on lower time frames. The long-term trend for BTC/USD also remains bearish but the mid term trend is bullish. The bulls could still come to the rescue and push the price higher but it doesn’t appear likely so far. The halving dream seems to be falling apart and reality is beginning to dawn on many Bitcoin bulls.

The upcoming halving has been one of the most anticipated Bitcoin events in years. This is what has kept investors hopeful that we could see a new all-time high. If it fails to materialize, investors would have nothing much to look forward to except for a gap above $11k that needs to be filled. If that gap is not filled now, it will keep investors hopeful that it might get filled someday. However, if it is filled now and then the price starts to decline, there will be the $3,570 gap investors will look forward to and there will therefore be no reason to keep traders optimistic which is not in the interest of the stakeholders in this market.

Until now, the market makers and whales have kept investors hopeful but once they see that the price is not going anywhere from here, a lot of them would start cashing out. Now, the whales and market makers cannot let them cash out because they want to run their stops. This means that we now have a very high probability of a really aggressive decline in BTC/USD. This would most likely coincide with a similar move in the S&P 500 (SPX). There is therefore no reason to be bullish on either market for the foreseeable future.