Bitcoin Bears May Be About To Strike 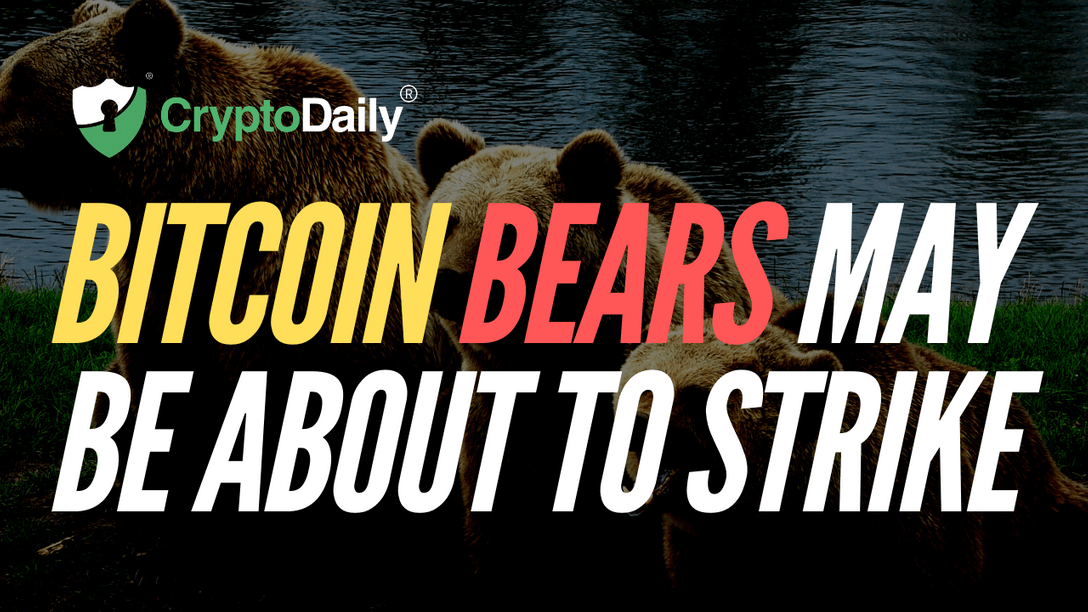 Bitcoin bears were brutally shaken out by the recent pump past $9k. This is because most of them have been short on the market since mid $7k and hoping for a reversal. During that entire time, I have been bullish on the market and had been anticipating a retest of $9k for the CME Futures gap to be filled, which it was. Now that it has happened, I expect the price of Bitcoin to trade sideways for a while before we see a major downtrend begin. It is important to realize that this upcoming downtrend in BTC/USD is going to be extremely devastating and it would be unlike anything we have seen before in recent history.

There is a strong correlation between the previous Bitcoin market cycle and the ongoing one but a lot of traders tend to ignore it because they are so bent on the idea of Bitcoin having already bottomed. I do not believe that to be the case. I expect BTC/USD to decline towards $2.5k first and then to see some short-term upside before it falls down to $1k or lower to find its true bottom. In between all of that, there will be bullish phases but the general trend will continue to remain bearish. This recent pump past the 200-day moving average does not mean that the trend has changed. We are still in a valid long-term bear trend.

This time, the downtrend could be more devasting because of two reasons. First of all, we are about to see Bitcoin dominance (BTC.D) begin an uptrend for the first time since 2014. This is of extreme significance because a long-term uptrend in Bitcoin dominance is known to be bearish for the cryptocurrency market. Second of all, this would be the first time in Bitcoin history for the S&P 500 (SPX) to enter a bear market. Stock futures are already trading in the red for the day and we now anticipate further downside. This is therefore not a time to be thinking about any bullish breakouts but rather to be fearful when others are greedy and to expect a sharp downtrend from here in the weeks to come.