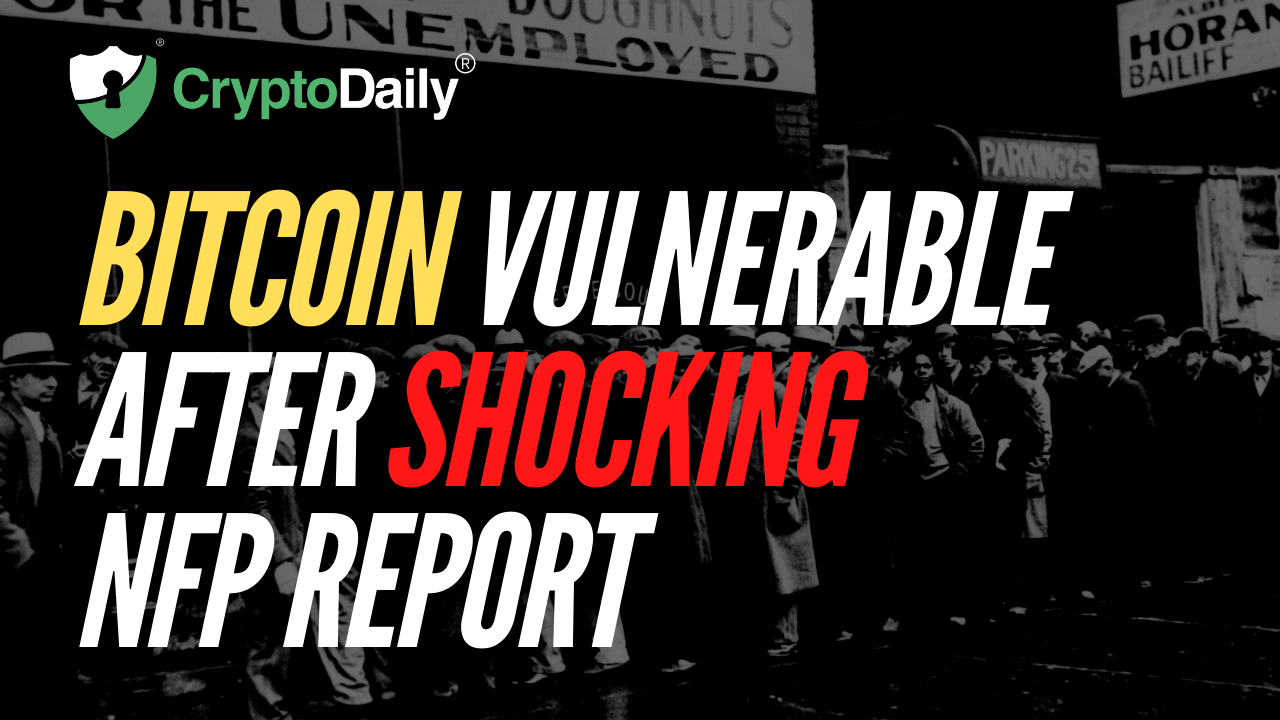 Bitcoin shot up past $10k and has now retraced from there but it is still waiting to react to the damning NFP report that was released today. The report puts unemployment at 14.7% with more than 20.5 million Americans losing their jobs. This is absolutely catastrophic and indicates what may be about to come next. Market reaction has been tamed thus far and a lot of traders and analysts are not convinced that things are that bad. They think most of those jobs were “low income jobs which will be filled in the months ahead when lockdown is lifted”.

At this point, the report could be anything the big players want it to be. A few big moves would serve as catalyst to shape the market whether to the upside or to the downside. It has become very clear however that there is not much room for further upside. The S&P 500 (SPX) has been trying hard to effectively break higher but it has failed. The same goes for BTC/USD which has been on a parabolic spree since last month and has yet to see any significant correction. The price of Bitcoin has also run into a confluence of strong resistance zones and it is clear that a decline from here would be deadly.

Many Bitcoin enthusiasts bought into the halving FOMO and there is no reason the market makers and whales are just going to let them cash out their winnings. This only ends one way as we know from the past and this time is expected to be no different. Most retail traders in the cryptocurrency market still remain bullish expecting further upside. Bearish voices in the market have turned more silent and those that have been waiting for a retracement to buy are now in fear of missing out. Soon as we have the next big move in EUR/USD and the stock market, we can expect major movements in the cryptocurrency market as well. The market is heavily overbought and for now, it is extremely risky to enter long positions expecting further upside unless we have confirmation of a bullish continuation.