As Online Gaming Grows During the Coronavirus Pandemic, Will We See Blockchain Gaming Follow Suit? 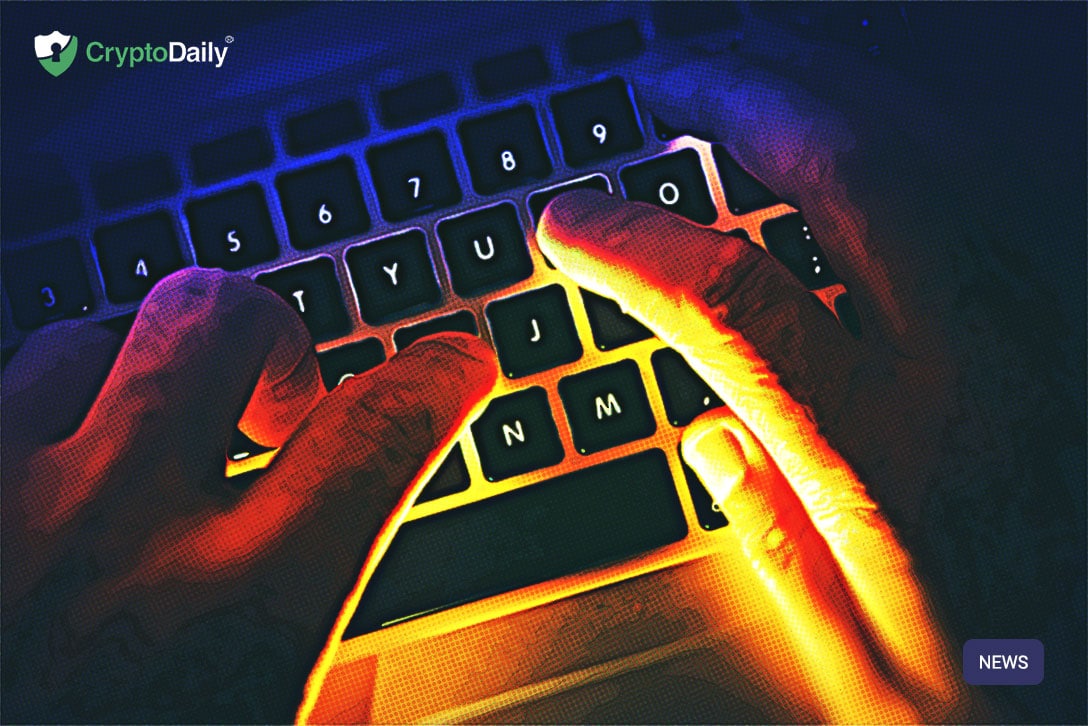 As the coronavirus has swept the planet, we've seen millions of citizens placed on lockdown by their respective governments.

With not much else to do, gaming has naturally come to the fore.

Online gaming, to be exact.

Mobile-based gaming is huge the world over, with Paytm First Games of India seeing an impressive 200% jump in user base in March 2020 alone.

COO Sudhansu Gupta commented that "In the wake of the COVID-19 outbreak, online gaming is picking up as a popular option for stay at home entertainment. We are seeing a significant uptick in downloads of our app and the time spent, and engagement in our online games has also increased."

Not only is online gaming rising in popularity during the coronavirus outbreak, it's also garnering support in places where it found criticism in the past.

Only a few short years ago, the World Health Organisation classified "gaming disorder" as a new mental health condition.

Well, it seems times have changed, as the WHO has seen the light, recognising that gaming is a great way to help combat mental health issues, especially during a time such as this.

The rise in interest has also spread to the blockchain gaming industry, where the "play-to-earn" business model is considered one of the next prominent steps for the video game industry as a whole.

RJ Mark, co-founder of Verasity, a tech company that launched a blockchain game store that rewards players in digital tokens, believes that Google and Apple have played a part in restricting the growth of reward-based gaming.

"Blockchain has had issues with gaming largely because both Google and IOS T&S don't permit real-world rewards for any games, so any developer who tried to implement blockchain and crypto was at risk to be banned."

In January 2020 bitcoin rewards game Bitcoin Blast was removed from the Apple App Store, with a spokesperson claiming that the game had violated App Store policies. This follows the game being removed from the Google Play app store after being deemed to use "deceptive practices."

Will the change in heart by the WHO see a softening of the perception towards blockchain gaming? It's too early to tell, but any support that online gaming can get has to be welcomed.

As online gaming, which was a fringe aspect of the gaming industry not that long ago, becomes more popular, it stands to reason that blockchain gaming won't be far behind.

Could the coronavirus pandemic be the unfortunate event that sees not only the online gaming industry grow even further, but provides blockchain gaming with the kickstart needed to take it from a fringe industry banned by both Google and Apple to the mainstream?

"Due to the pandemic, gaming is expanding as more people stay at home and play games for distraction," continued RJ Mark.

The video game industry is worth billions of pounds, and mobile gaming accounts for almost half of the total industry revenue.

This number will only grow as the coronavirus lockdown continues, and hopefully, blockchain gaming will see a rise in interest.

It truly is the future of gaming.