Bitcoin Is About To Make A Big Move 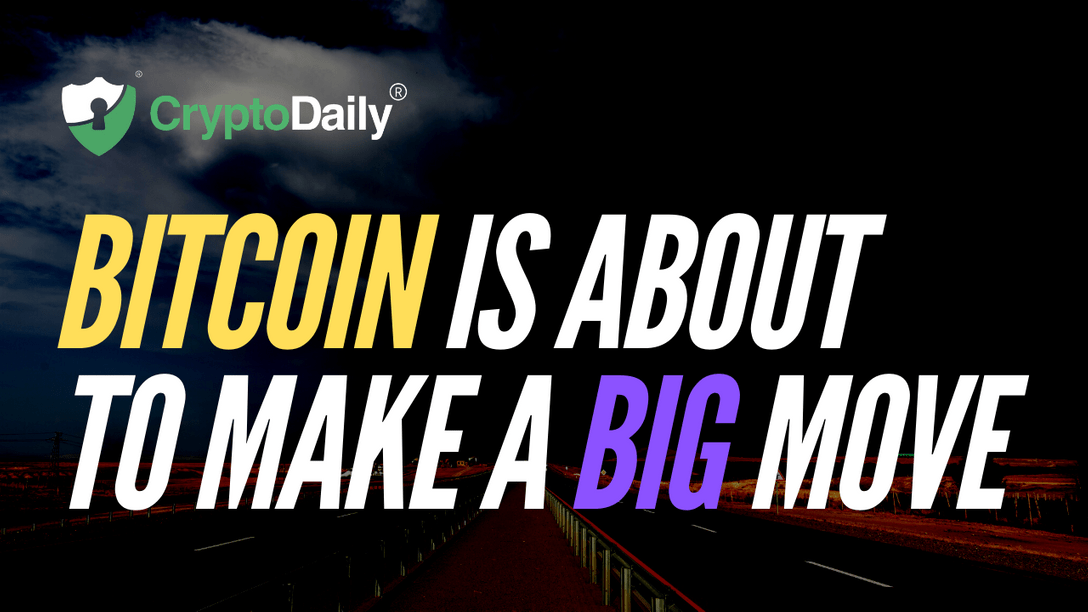 It has been another inconsequential day for Bitcoin as we saw the price trade sideways for the most part. We have yet to see any decisive move. This is primarily because the S&P 500 (SPX) did nothing significant yesterday and investors were left hoping that the market would soon see some direction. For now, the most probable scenario is that we might see the price trade sideways until the next big move in the stock market which I think is very close. The S&P 500 (SPX) is on the verge of another deadly decline which it cannot stall for long. Meanwhile, BTC/USD has been constantly trading below the $7k mark and it seems that the bulls have lost control.

For now, the vast majority of traders are long on the market. The Longs/Shorts ratio is even higher for Ethereum in favor of bulls. This is another sign that the market might be ready for a larger bear trend as it has become far too easy to be bullish on the market. Last year in April, the market flipped bullish and back then a lot of traders were short on the market expecting it go down. This time, it is the complete opposite as traders are hoping that the market would rally before halving. Meanwhile, EUR/USD remains bearish. WTI Crude Oil (USOIL) still eyes a break below $20/barrel which means that we might once again see the oil market trigger major movements in other markets.