The Future of Litecoin 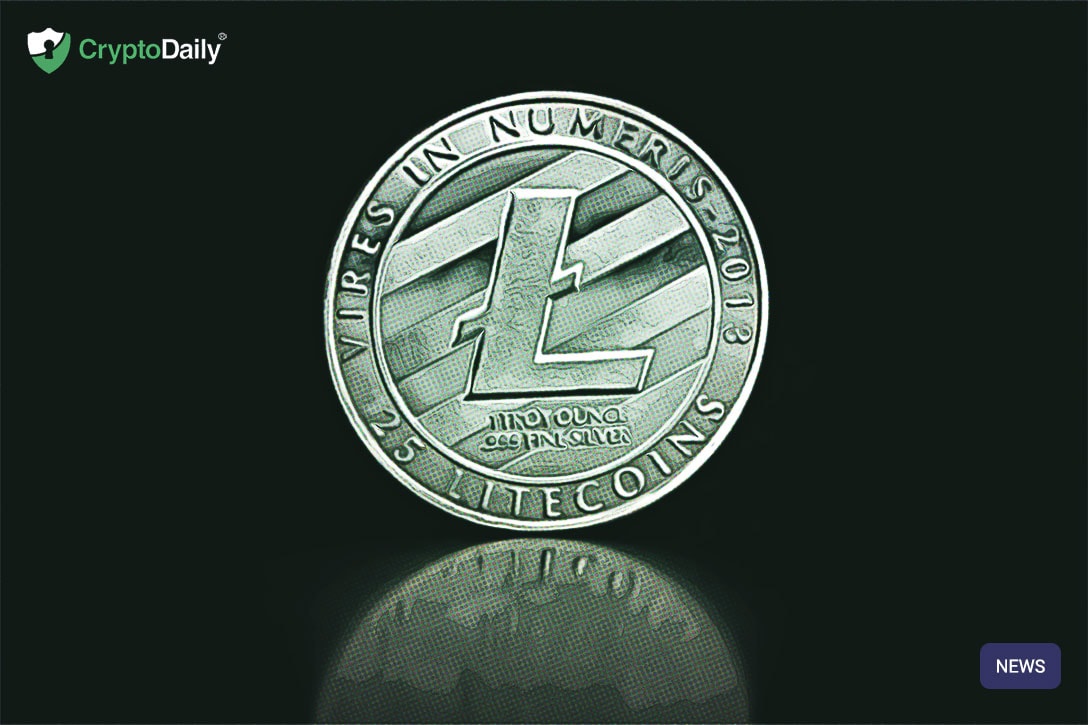 For the past few years, much of the financial world has been focused on the development of the cryptocurrency market. While these digital coins, such as Bitcoin, remain an enigma to many people, they have a lot of promise and potential. In fact, those that invested several years ago in Bitcoin have seen dramatic improvements in their investment value. Another cryptocurrency that is getting the attention of many people is Litecoin. While Litecoin is smaller than other digital currencies, there are many reasons why it could be the coin of choice in the future.

The main advantage of Litecoin is that it has a much faster processing power and speed. One of the main disadvantages of using Bitcoins to purchase a product online is that the process is actually pretty slow. This is not the same when you are buying something with Litecoin. Overall, the process speed of Litecoin is upwards of four times faster than the other leading cryptocurrencies. When you are looking to make a lot of transactions on a regular basis and need to have good speed and efficiency, this can prove to be very advantageous.

Another advantage of Litecoin is that it will have far more availability than other digital currency options. One of the disadvantages of Bitcoins is that there is a limited supply. Hypothetically, there are only 21 million in total. While it will likely take a long time for the rest to be mined, there will come a time when all of them are found. When this occurs, the price could go up and less will be used as currency. This could make Litecoin the preferred option for completing transactions. Since Litecoin has more than four times the amount of available coins, it will also increase the potential for future usage.

When it comes to using these coins in the open market, one of the main advantages of them is that there is a lot of anonymity. As opposed to having a full transaction and ledger that is pretty easy to find, such as a credit card company, using Litecoin to complete a transaction is much more anonymous. While this is good for helping to make purchases anonymous, it can also be a good option when it comes to credit security. Many people over the past decade have been victimized by identity theft because their information was compromised when it was stolen from a retailer. With Litecoin, the risk of this happening is much lower.

While it may not be the most well known coin out there today, Litecoin is one of the most recognizable in the industry. While there are dozens of coins for people to choose from, many of these coins are completely unknown to the average consumer. This will make someone far less likely to use the coin. With Litecoin, there is much more name recognition that could make it a more popular choice for consumers.

Better Use of Algorithms and Blockchain

Finally, most experts agree that Litecoin could be the most effective user of all of the technology that revolves around these unique currency options. Blockchain and complex algorithms to find coins are consistently becoming improved with each coin that comes out. Today, Litecoin is widely considered to be one of the best when it comes to using these technologies. This has provided the coin with a number of advantages that are not met by other coin options.

Ultimately, the use of digital currencies is bound to increase in the future. While there are many options to choose from today, the amount of coins in circulation is bound to decline as the years go by. Many also expect that there will end up being just one or two coins available for consumers. Due to the advantages that provides, there are many reasons why Litecoin could be a leading coin in the years to come.