Is This The End For Bitcoin? 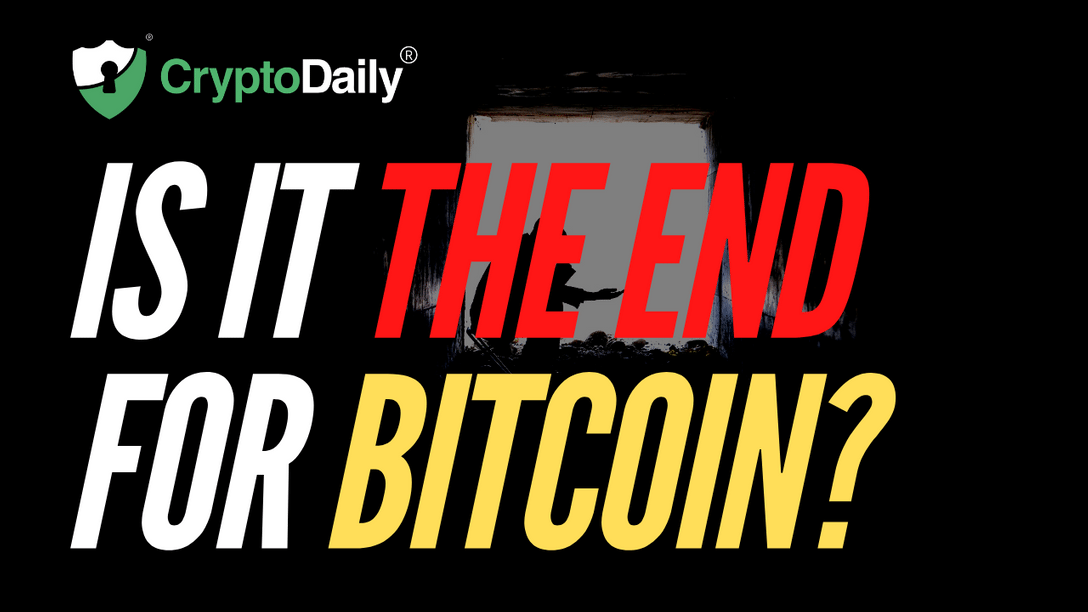 The big crash finally happened. Bitcoin lost more than 50% in its value in the past 48 hours and a lot of altcoins crashed even more aggressively. This explains how we can never be complacent in a market like this and we should always be on our toes. Previously when the oil market crashed and prices declined more than 30% in a day, I specifically said that there is no reason to think that this cannot happen in the cryptocurrency market. I was surprised that it happened this fast but I was definitely prepared for it. Now, to a lot of you that lost money the past 48 hours, I just want to say that BTC/USD has been through tough times before. There is a good chance that your investments will recover in value long-term and there is a lot to learn from this recent experience.

For starters, you may want to stop listening to the people that keep on being overly bullish on the market most of the time. These people have hundreds of thousands of followers. Why do they have such a large following? People want to believe that the market is going to shoot to the moon. Unfortunately, that is very immature and unrealistic. Most retail bulls don’t feel that way but I hope they have learned from the recent experience. A few weeks back while ETH/USD was trading well above $230 on Tradingview, I posted an analysis about a decline down to $50. Most of the comments there were overly negative and abusive. If you go and take a look at them now and you’ll find most of those people very silent all of a sudden because the price ended up falling towards $80.

The recent crash was not just about Bitcoin and the cryptocurrency market. We saw WTI Crude Oil (USOIL) decline below $30 and the S&P 500 (SPX) declined below the 200-week moving average. Most retail traders falsely believe that this is the first time it happened since 2008. That is simply not true. It has happened before and we have seen a rally follow after. Even in 2008 when this happened, we saw a rally towards the 50-week EMA first before the index began a definitive downtrend. With the FED planning to inject $1.5 trillion in the markets in just two days, I would not be surprised if we see a rally in the market in the near future. As for Bitcoin, this is certainly not the end. If there is one thing Bitcoin has done well throughout its trading history, it is to recoup its losses and surge higher long-term.