Cybersecurity 2.0: Blockchain Solutions are About to Reduce Losses for Cybercrimes to Zero 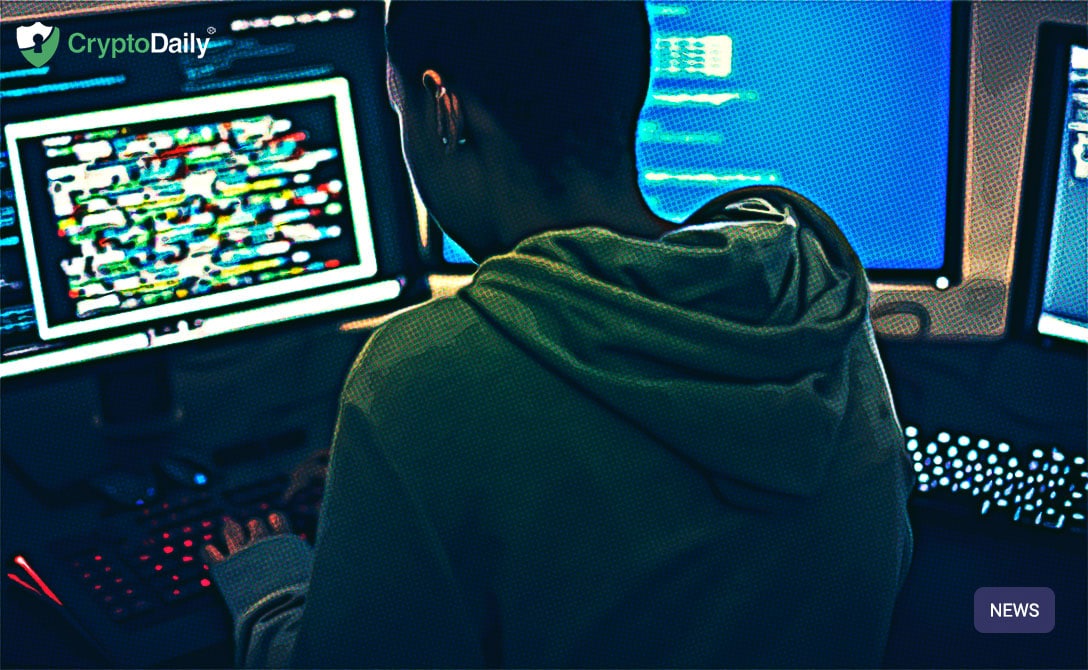 Cyber-attacks occur around the world, overtaking financial institutions and their customers on a daily basis. 2020 is no exception, here are just some of the areas that are already shaping the cybercrime landscape this year:

- Increase in the number of targeted attacks with the aim of extorting a currency or its digital equivalent;

- The rapid increase in cyber attacks on mobile devices;

- An increase in the number of incidents with personal data: leaks, modification and illegal use;

- The emergence of new attack vectors associated with the introduction of new technical solutions on the market.

Cybersecurity issues are quickly becoming more regular and pose a serious threat to both business and people's daily lives. In 2019, the total losses on business-only cybercrime exceeded $2 trillion. The stumbling block was the issues of centralized data storage and communication in real-time; in the first case, there is a risk of data leakage, in the second — the problem of the lack of more secure technologies, such as peer-to-peer communications. Moreover, according to Varonis, a data security platform, only about 5% of all existing companies’ folders are properly protected.

Verizon statistics revealed that during the last year 52% of breaches featured hacking, 28% involved malware and 32–33% included phishing or social engineering, respectively. A significant part of the attacks fell on the crypto industry: according to analysts, the volume of fraud and theft associated with cryptocurrency reached $4.4 billion in 2019.

Despite the fact that last year was not very good for Bitcoin and the market as a whole (the value of digital tokens is constantly falling, as well as the daily volume of trading on exchanges), cryptocurrency continues to be actively used, for example, for the purchase and sale of illegal drugs and other types of lawbreaking.

The amount of cryptocurrency that is used as a means of payment on the so-called darknet markets, where you can buy stolen credit card information and a wide range of illegal drugs using Bitcoin and other altcoins, grew by 60%, reaching a new high of $601 million by early 2020 of the year.

According to Chainalysis analysts, cryptocurrency is gaining popularity among currency speculators. Illegal activities so far account for only 1% of all cryptocurrency transactions, but this is almost twice as much as in 2018. Moreover, back in April 2018, the UK National Cyber Security Centre included cryptojacking to the list of cyber threats to its local businesses.

Blockchain: Why can solutions backed by this technology become or do not become undefeated?

In order to break into the blockchain system in order to crack and intercept information, an attacker must penetrate every system in the network in order to gain access to the management of the data stored in it. The problem is that the number of systems stored on each network can be in the millions. Moreover, even in the event of successful hacking of a million systems, the hacker will not get the right to edit data according to the blockchain architecture itself. Thus, the data is extremely secure.

Although the technology virtually eliminates the risk of malicious interference, it is not a 100% panacea for all cyber threats. If attackers manage to use most of your network, you may lose the entire database. It is possible to implement the so-called 51% attack or any other drawback of blockchain technology, which is actually enough. For example, limited data storage volumes, high cost of use and slow transaction speed: each information block can contain no more than 1 MB of data, and the blockchain can process on average only 7 transactions per second.

Second Wind: Solutions to change the industry and its perception

First of all, everyone is worried about the safety of personal data. It’s not in vain, since leaks and theft of personal data in recent years have been steadily present in the first lines of information security news. Cybercriminals use social engineering, phishing emails and websites to convince their victims for some reason to share their credentials with “reliable” websites.

Nowadays there are many decentralized authentication systems that can protect against theft of their data by refusing to use passwords in favor of biometric data, for example, HYPR.

A simple, even decentralized authentication system is not enough to ensure the security of large corporations. Therefore, a new direction in the field of blockchain solutions is integrated information protection systems like Debrief that allow communication and information transfer online. Being a peer-to-peer communication network solution, it reduces the costs incurred for security and truly secures sensitive business and personal data on the blockchain.

It’s notably: Debrief has been compared to the likes of Slack, Zoom and Signal solely based on the networks extensive functional capabilities. However, with its unique architecture and data encryption, the blockchain-backed communication network sets itself ahead of the pack at least from the security point of view.

But what about a deeper consideration of the security issue? What solutions and at what levels provide data security? According to SonicWall’s threat report, a 27% year-over-year increase in encrypted threats sent via web traffic. Cybercriminals are utilizing encrypted files to evade traditional security protocols responsible for safeguarding activities on the internet. Actually, the question arises: how to protect data at 4 and 5 layers, according to the OSI reference model?

There is at least one solution in the market offering the existing solution — Tachyon Protocol. It creates a secure layer for additional privacy and security by using the underlying together with V-SYSTEMS blockchain to sideline the existing TCP/IP based internet communication. Such technology is up to 10 times faster than conventional TCP/IP.

The protocol also provides anonymity of connections thanks to its own anti-analysis solution that combines requests over 5000+ distributed nodes using multi-path routing and multi-relay forwarding. Tachyon Protocol is redefining online privacy with its P2P technologies in the niche — DHT, blockchain, UDP and encryption — to ensure high security, intractability, availability, and maximum network speed by utilizing the optimal data throughput.

Changing the future: go beyond

Nearly 400,000 new malware programs are created daily with increasingly sophisticated evasion techniques such as zero-days and Advanced Persistent Threats (APTs). Almost half of the companies in 2018 were compromised by previously unknown malware attacks on endpoints, in 2019 this figure rose to 65%. Most cyber solutions on the market cannot protect against these new types of attacks and therefore switched to a detection and response approach, which is essentially a serious problem and a kind of mute defeat for existing security solutions.

Nevertheless, solutions for active protection are rapidly developing and being integrated in world-famous tech companies like Samsung or HP. One of the last successful solutions on the market was Deep Instinct, which uses deep learning to understand how to identify and destroy known viruses and other attacks. It’s also trying to identify completely new approaches that have not been identified before.

Blockchain technology is a breakthrough in cybersecurity since it can provide the highest level of privacy, accessibility and data security. The implementation of blockchain applications requires integrated approaches. Cyber intelligence capabilities such as cognitive security, threat modeling, and artificial intelligence can help proactively predict cyber threats to create countermeasures, which is why AI is considered an integral part of any complex blockchain-backed security solution.