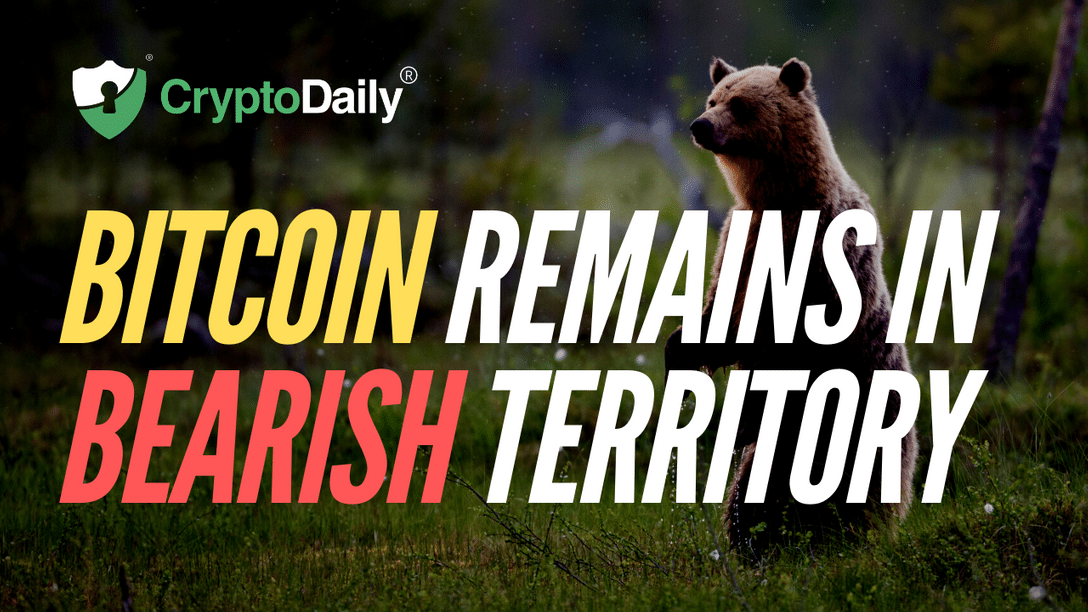 Bitcoin remains in bearish territory. Recent attempts to save the price have been futile. As the Coronavirus situation worsens, we are seeing more and more pressure being put on markets. Bitcoin is not immune to such pressures and we have previously seen that sooner or later it leads to a major decline in the markets. The most probable scenario here would be for BTC/USD to decline by the end of the month. This would most likely coincide with a similar decline in the stock market. For now, it is not clear what kind of a decline we might be looking at here but there is a high probability of the price finding support between $3.2k and $3.8k.

The vast majority of cryptocurrency enthusiast are still expecting a rally from current levels although we have rarely seen the price just rally straight up in one go. There is mostly a double bottom or an attempt to form a support base before the price rallies. This time is likely to be no different and therefore we expect the decline to begin soon. If the market fails to rally from current levels, that is what we would be looking at. However, we do not have any guarantees as to how low it could decline because that is contingent on the decline in the S&P 500 (SPX). If the index declines harder, we can expect the same in Bitcoin and the rest of the crypto market.

Cryptocurrencies are at a larger risk compared to equities and commodities because most altcoins are completely useless. The next market decline would put a lot more pressure even on commodities like Gold (XAU/USD) and Silver (XAG/USD) which have served as real money. There is going to be only one true beneficiary and that will be the US Dollar. This is therefore not a time to be blindly optimistic but rather to take ground realities into account and accept the situation as is. The recent move in the stock market is unlikely to hold and we expect a major decline to begin soon. Stock futures have already started the day in red and we expect this to continue, putting more pressure on the cryptocurrency market to decline in the days and weeks ahead.